Puppy Left Behind During Hurricane Broke His Entire Back End, But He Proved To Be A Fighter

This little puppy, now named Elton, is a Hurricane Harvey survivor and was brought to Vet Ranch from the Houston area. He was in need of immediate medical attention and thankfully he ended up in the right hands.

A Guide To Visiting Antigua, Guatemal…
Will there be homeless people in Heav…
Kanye West – Hurricane
Can’t Grow a Beard: 11 Proven Hacks t…
How to Heal Tennis Elbow

Someone found this poor pup wandering the streets, dragging his back legs. It’s unknown whether someone abandoned him and left him behind during the hurricane, or if he got out and ran away. But thankfully he was rescued. 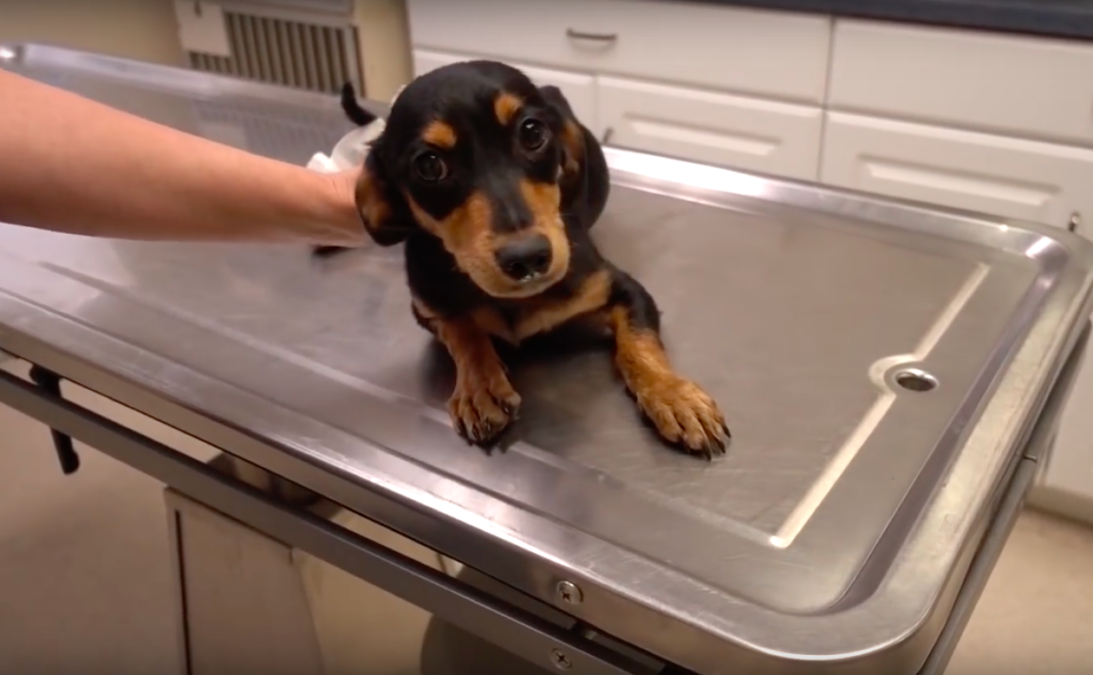 The x-rays revealed that his hip was broken in multiple places, both of his femurs were broken, along with both tibias and fibulas.

The vet talked to the surgeon who said this Surgery would be tough and a big deal, but he believes that they could and should do it. Elton is only around a year old, so he deserves to be able to live a normal life. 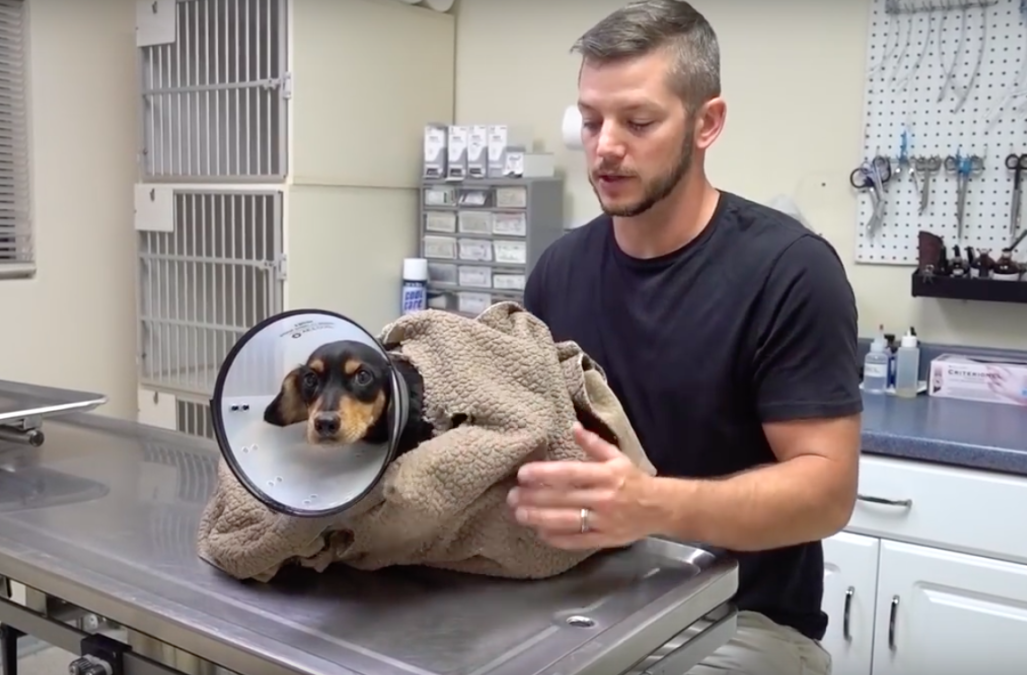 A few days later, Elton was ready for surgery. The plan was to do one side at a time with some time to recover in between each surgery. The first surgery took hours and was a success. They put him on good pain meds so that he wouldn’t be in too much pain.

Over the next few days, they worked his leg so that he would get used to moving it and would soon be able to put weight on it. 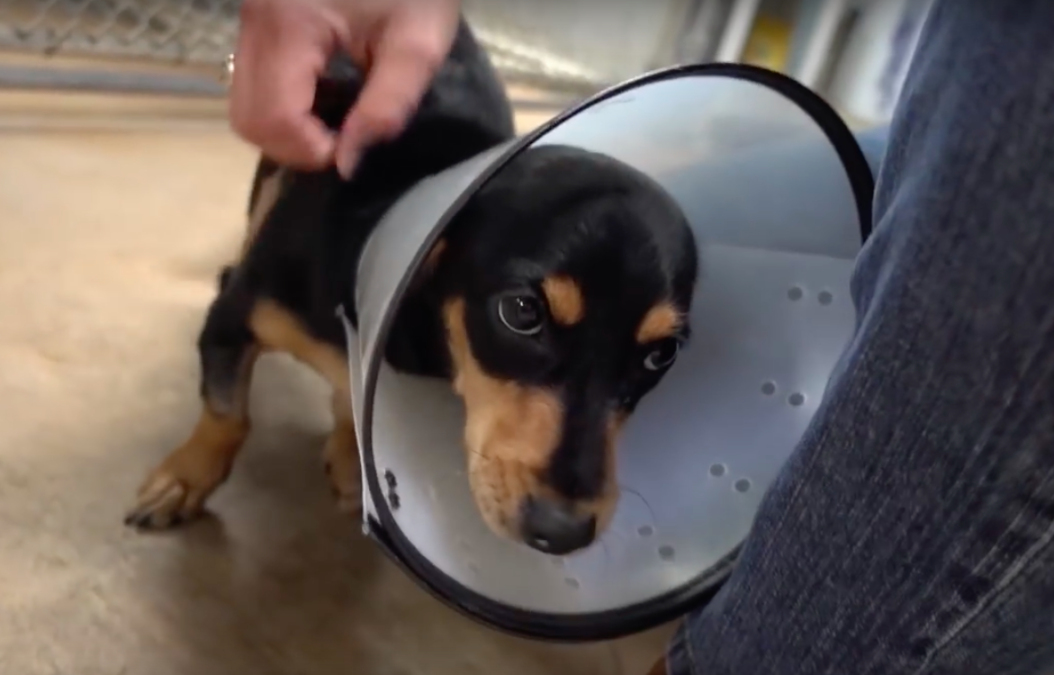 Six days later, Elton was already walking around and putting weight on the leg that they performed surgery on. He was wagging his tail and it was obvious that he was already feeling so much better.

They decided to wait on the second surgery and keep an eye on him because it was such an old injury that they decided doing the surgery on the second leg might make it worse. He was already able to walk just fine after the first surgery, so they wanted to wait it out. 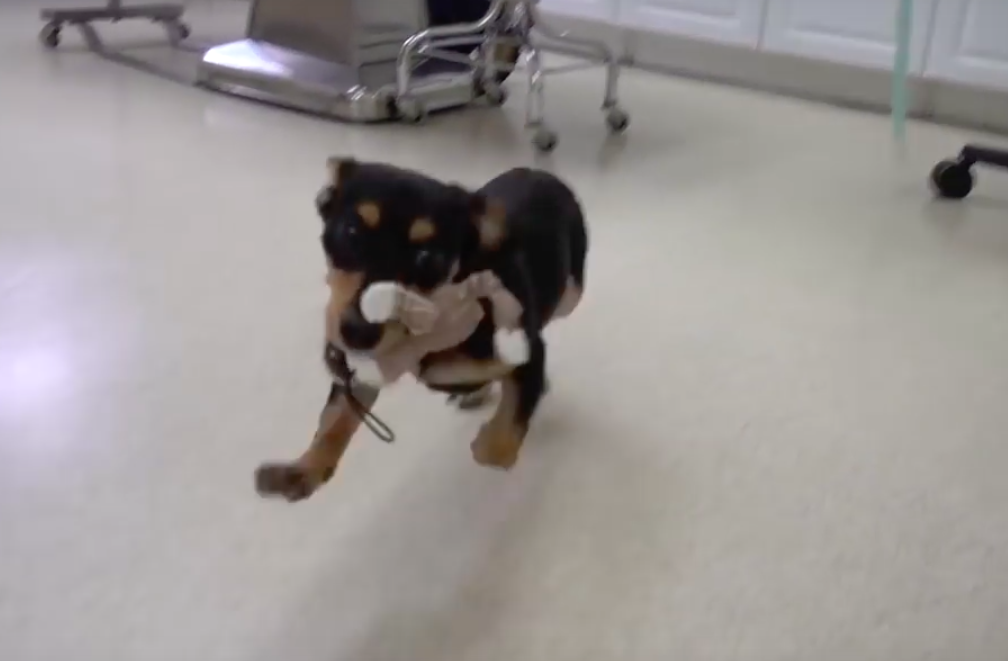 A month after the first surgery, little Elton was already running around with ease without any pain. Because of this, they decided against the second surgery since he was able to get around without it.

Now that Elton is all healed up, he is ready to find his forever home! I don’t think he will have a hard time finding a home because he’s adorable and has so much personality!

The post Puppy Left Behind During Hurricane Broke His Entire Back End, But He Proved To Be A Fighter appeared first on ILoveDogsAndPuppies.

This post first appeared on ILoveDogsAndPuppies - The Better I Get To Know Men, please read the originial post: here
People also like
A Guide To Visiting Antigua, Guatemala: The Best 5 Things To Do And See
Will there be homeless people in Heaven? Who cares?
Kanye West – Hurricane
Can’t Grow a Beard: 11 Proven Hacks to Boost New Growth
How to Heal Tennis Elbow
Improve A Recessive Chin With Botox – No Fillers Necessary
NBA TV Live Stream Free: Luka Doncic’s Mavericks vs Bucks
Equipment for IVF and Andrology Lab
Review: ‘Pinky’s Blues’ Sue Foley

Puppy Left Behind During Hurricane Broke His Entire Back End, But He Proved To Be A Fighter