Messy, a yellow Labrador Retriever, lives in Thailand with his mom, Oranit Kittragul. And he improves the lives of everyone around him — just ask the neighbor dog.

>Audi, the dog across the street, will sometimes get anxious and Lonely when his owner leaves to go to work. But Messy is right there to give him company. Oranit will tell Messy to look over and talk to him.

Erin Ijesha waterfalls (Olumirin): Al…
How to Find Bed Bugs During the Day
What it takes to be an Entrepreneur?
It’s Me – Chapter 12
How to Declutter and Live in a Clean … 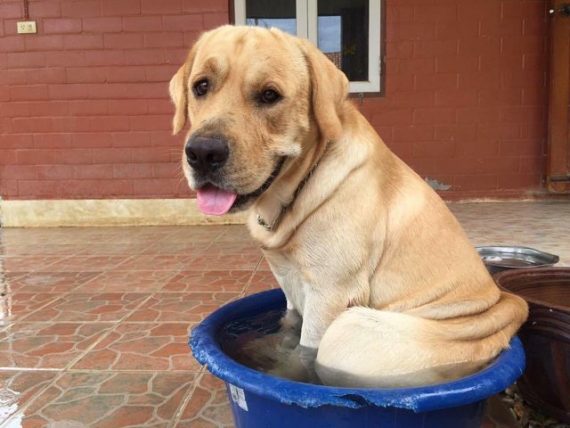 And the interaction always helps. Audi stops crying and fussing when he sees his best friend and neighbor from across the way! But one day, Audi’s owner forgot to latch the gate before leaving… 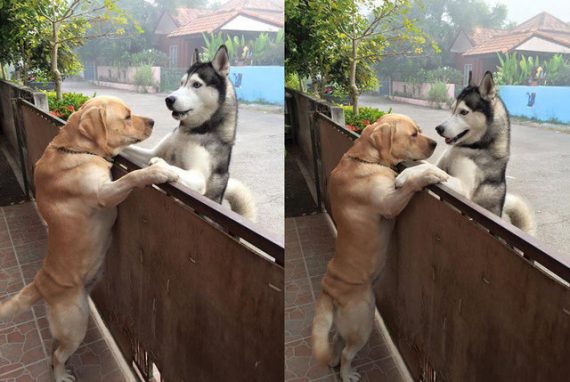 The lonely Husky saw his chance — not to run away but to go get a hug from Messy. Oranit looked outside and saw the special moment and took some photos. After the heartwarming hugging session, Audi ran back home! 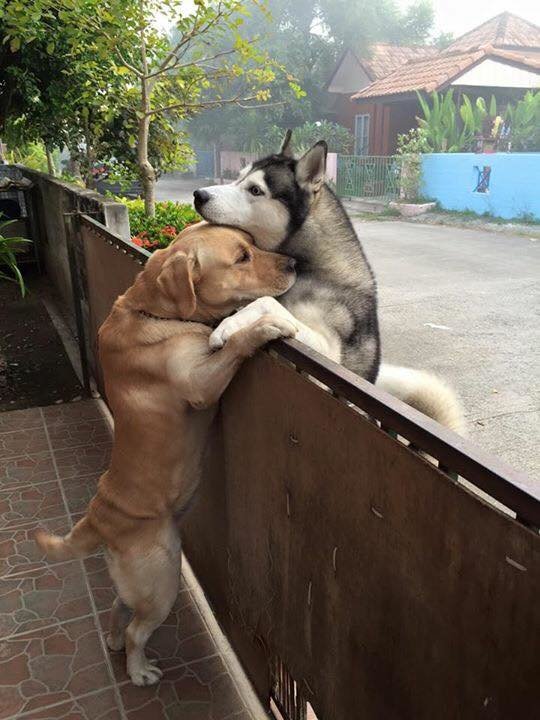 The moment revealed a deeper bond between the dogs than Oranit had ever realized. Despite the road that separates them, the two dogs had become super close just talking and seeing each other from afar. 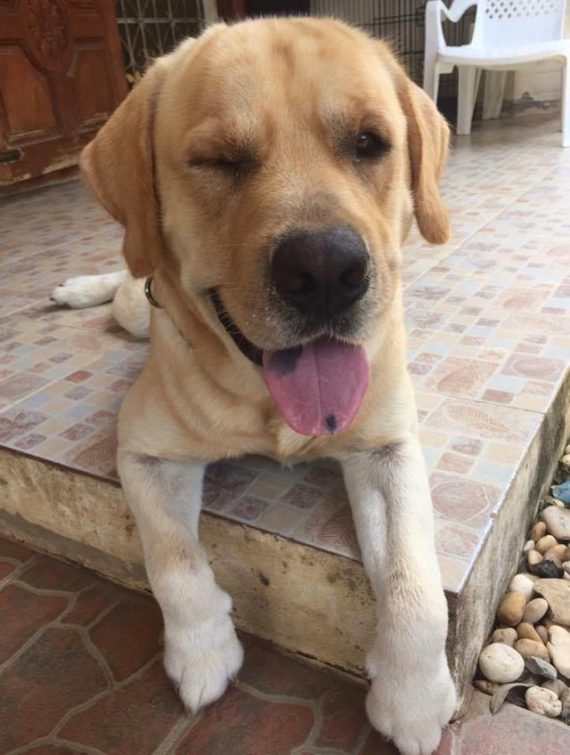 We think Messy and Audi need to have some regularly scheduled playdates in the future, don’t you? What a beautiful friendship!

The post Lonely Dog Escapes his yard — all because he wants a hug from his friend appeared first on ILoveDogsAndPuppies.