What could Brexit mean for your mortgage?

It's official. On June 23rd, 52 per cent of the people of Britain voted to leave the European Union, marking the first ever departure of a nation from this geo-political bloc and causing an enormous upset in the worldwide Financial landscape. It would be easy for Kiwis to sit back and watch what happens in a comfortable position on the other side of the world, but the reality is that this enormous event could have effects even all the way over here.

While the exact future is a mystery for the time being, this being the first ever such instance of an EU exit, there are already tremors throughout the New Zealand financial markets that could end up affecting your current or future Mortgage. 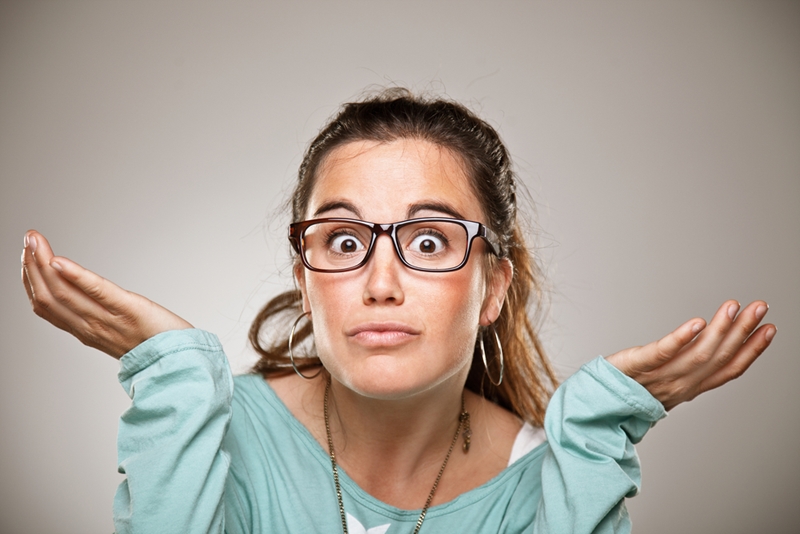 "There will be inevitable increases in credit risk premiums for banks in general and that will include for Australia and New Zealand."

Bankers, lenders, economists and financial experts are not fond of Uncertainty. Risk is perfectly fine, that is a measured behaviour in a given market, but uncertainty is the death of predictability. Nobody wants to deal with a market that might turn in an instant.

Unfortunately, that is exactly what we are faced with post-Brexit, even in Aotearoa. While many first home buyers might think that it is only their personal risk that affects their ability to get financing, the reality is that banks and lenders are also controlled by the wider financial markets.

"At the moment we are seeing the UK and European bank stocks have been hit quite heavily," explains ASB economist Nick Tuffley.

"There will be inevitable increases in Credit Risk Premiums for banks in general and that will include for Australia and New Zealand."

In fact, we have already seen some mortgage rates increase from major lenders. The banks may be based here in Australasia, but they have interests all over the world, including in the European markets. The banks have to offset their risk somewhere, and that could well take the form of an increase in your own mortgage rates.

The pressure of the pound

There could also be some indirect effects as well. Those investors with some interests in foreign currency will already have noticed the beating that the value of pound sterling has taken both before and after the Brexit vote. Just in time for the Kiwis heading to the UK on holiday to get a great interest rate, British currency has been in a freefall.

This is again a reflection of the uncertainty that investors have in the new world that Brexit has created, but there are also ripples that this drop will have on our own shores as well. Britons didn't exactly stop emigrating to New Zealand after the days of Captain Cook, and to this day still exist as one of the major demographics of permanent immigrants.

While they have been outpaced somewhat by Asian countries over the last 12 months, according to Statistics New Zealand, the British still remain the fourth most significant new immigrant populations in the country. With the drop in the pound, this number could well fall as Brits can't afford to move overseas, reducing the pressure on housing supply, particularly in Auckland. That means a potential easing of value increases.

There are outcomes both direct and indirect of the British referendum, but ultimately what it is important to remember is that it is tough to predict what will happen next. The pound may very well recover as new trade agreements are forged between the UK and EU and non-EU countries (New Zealand included). The financial markets may solidify or recover entirely due to their relative strength. There may even be a second referendum, perhaps with a different result.

At this point, it's tough to know which way your mortgage might go. However, with the right advisor, managing your home loan becomes that much easier in the face of uncertainty. Get in touch with Squirrel Mortgages today to discover how we can help you.

The post What could Brexit mean for your mortgage? appeared first on Squirrel Mortgages.

What could Brexit mean for your mortgage?