What happens when contraceptives fail: This woman knows best! 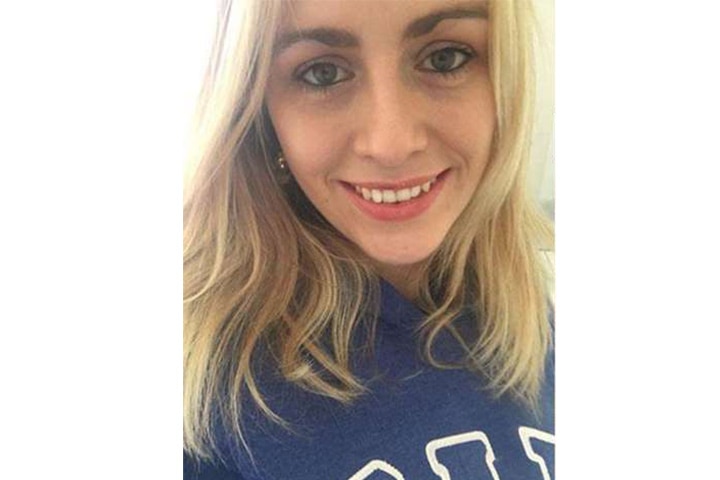 When she fell pregnant with her first set of twin boys, despite being on the contraceptive pill, she was resolute that she would not let such a pregnancy happen again. The 30-year-old Emma then made the wise decision of choosing an implant which is considered a more dependable method of contraception. However, this time too, she was taken aback to know that she had conceived a set of twins for the second time.

The frequency of a female’s conception of two sets of non-identical twins, despite using a method of contraception is one in three billion, according to the NHS. On the other hand, Multiple Births Foundation said that they had never heard of such an occurrence before.

Doctors have to say that such an incident can be attributed to ‘super fertility’ of the couple involved. In fact, Emma and her husband were warned that they might have further multiple pregnancies. The couple decided to undergo a vasectomy and Sterilization.

In her first scan, Emma was shocked to be carrying a set of twins. Following the birth of her boys Kyle and Conor, she had an implant inserted into her arm.

When Emma began to feel unwell again after five years, she took a pregnancy test and realized she had conceived again. What was more, this time too the tests revealed that she was expecting twins.

While the two events came as a complete surprise to Emma, it’s not uncommon for women to fall pregnant despite using contraceptives. 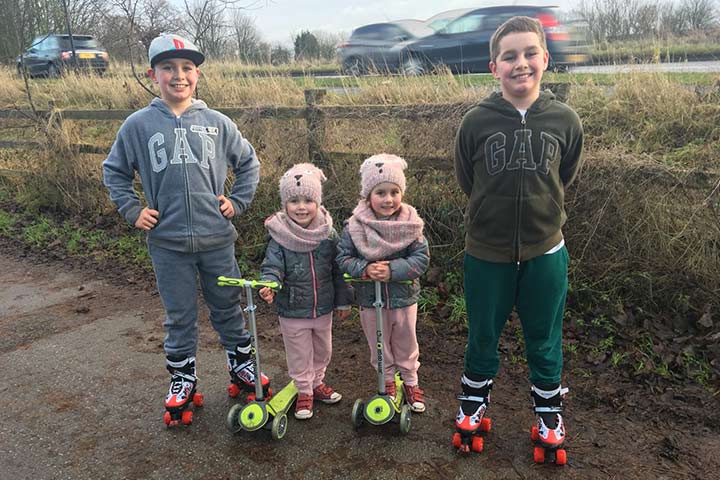 In the case of Emma, two twin births can totally baffle one. However, one cannot fully rely on contraceptive pills if you don’t take pills on the same time every day, or if you skip a dose of the pill, especially if it is a low-dose pill. If you take alcohol, then you want to bear in mind that alcohol can affect the way the pill is absorbed by the body. There is a direct link between alcohol and liver because alcohol is metabolized by the liver. Anything that can affect the liver can weaken the effect of the pill as well. Also, if you are on antibiotics of seizure medication (1), it can weaken the effect of the pill too.

So, while you may plan your pregnancies, and if you are well above 30, then do make sure that everything is near perfect.

The post What happens when contraceptives fail: This woman knows best! appeared first on MomJunction.

What happens when contraceptives fail: This woman knows best!