Strange Photos From The Past – 20 Unusual Old-Timey Images That Are Truly WTF!

These seem far too bizarre to actually be real... but they are!

1. When you understand that this is Russia in the 60’s it makes sense because this wouldn’t even be strange by today’s standards. 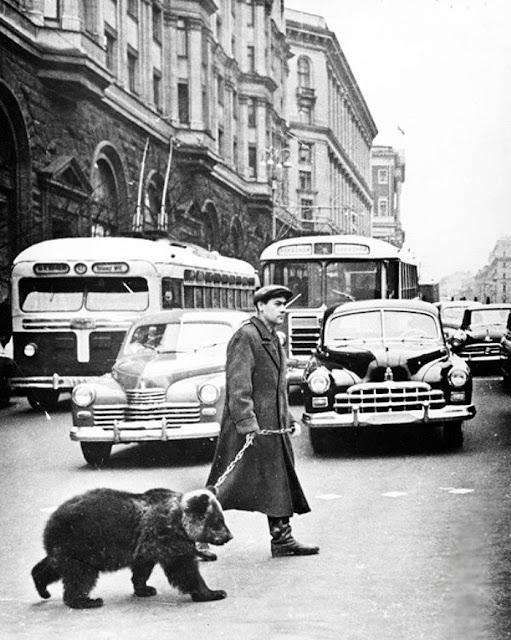 2. No Russian connection here. There was, however, such a thing as the Seattle tubing society in 1953. 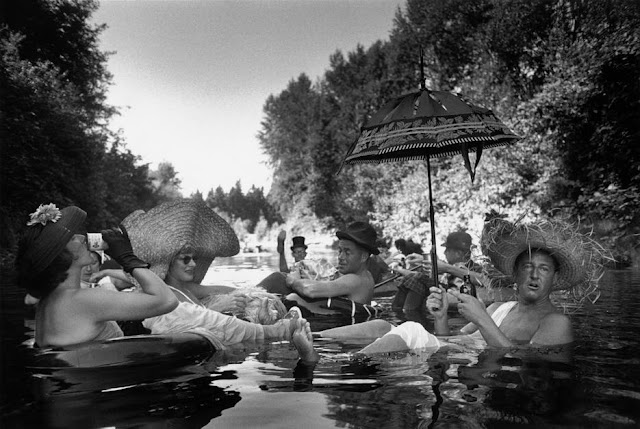 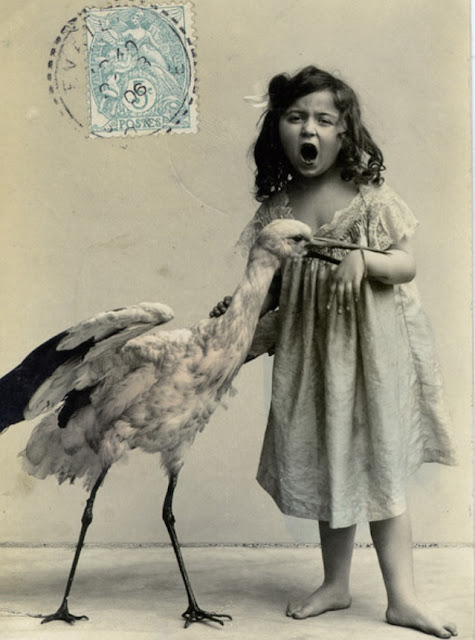 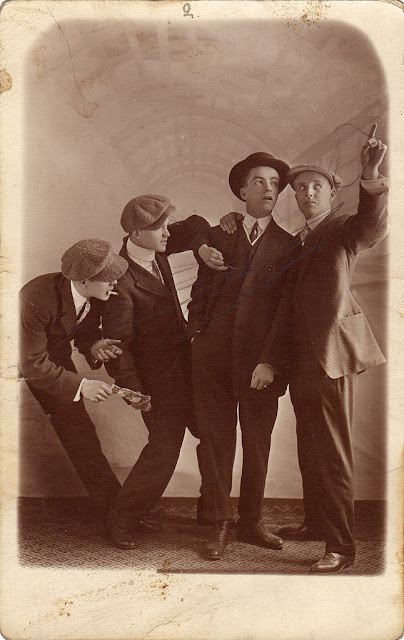 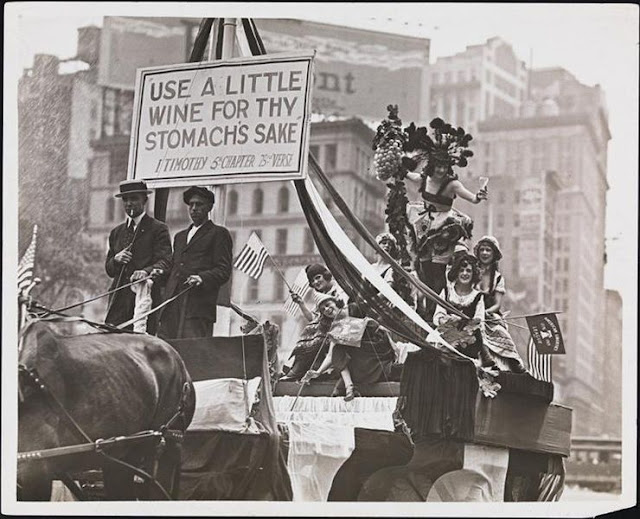 Strange Photos From The Past – 20 Unusual Old-Timey Images That Are Truly WTF!