Rue Saint-Denis is one of the oldest streets in Paris. Its route was first laid out in the 1st century by the Romans, and then extended to the north in the Middle Ages. From the Middle Ages to the present day, the street has been notorious as a place of prostitution. Its name derives from it being the historic route to Saint-Denis.

health benefits of almonds
Karen S. Wiesner, Tension and Twists,…
Why Understanding Black Women’s Belie…
Urban, Suburban, or Rural Practice: P…
Easy Pizza Pinwheels Kids Love
The street extends as far as the 1st arrondissement and Rue de Rivoli to the south and as far as the 2nd arrondissement and the boulevard Saint-Denis to the north. It runs parallel to the boulevard de Sébastopol.
The neighborhood around the rue Saint-Denis is now above all made up of sex shops, with the part situated between rue Réaumur and boulevard Saint-Denis notorious as a place of prostitution. The street also contains some clothes shops, bars and restaurants, as well as the church of Saint-Leu-Saint-Gilles, a bank, and the Chambre des notaires building. The Frog and Rosbif Brew Pub is located here, one of only a very small number of cask conditioned beer producers in France.
These amazing candid photographs of prostitutes were taken by Maurice Zalewski in the Saint-Denis District in 1960: 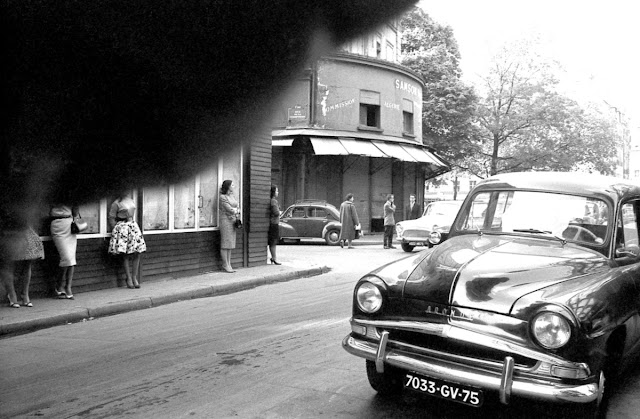 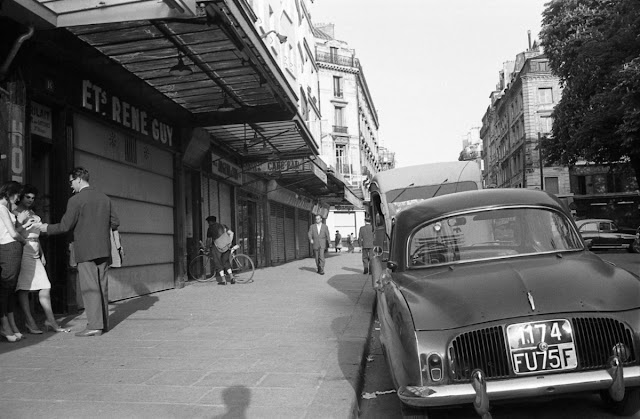 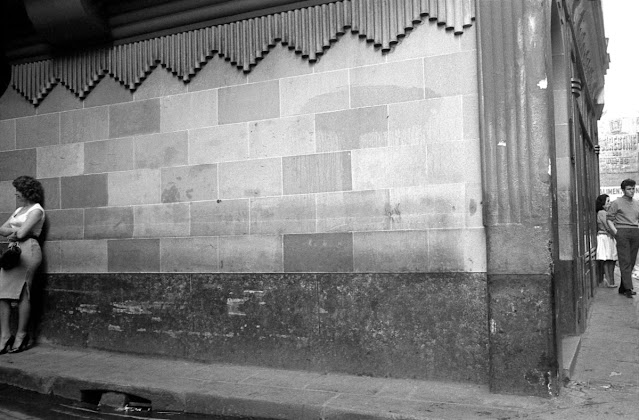 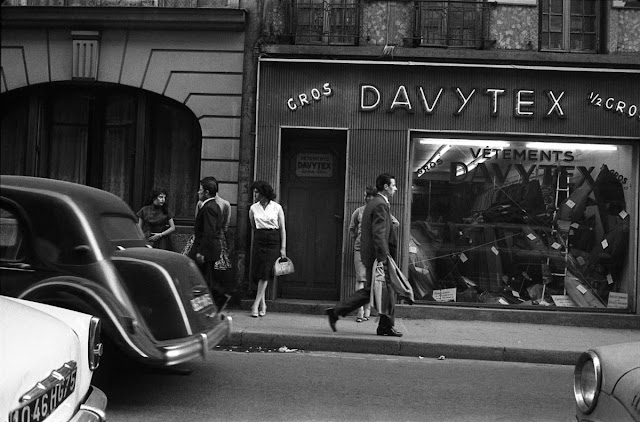 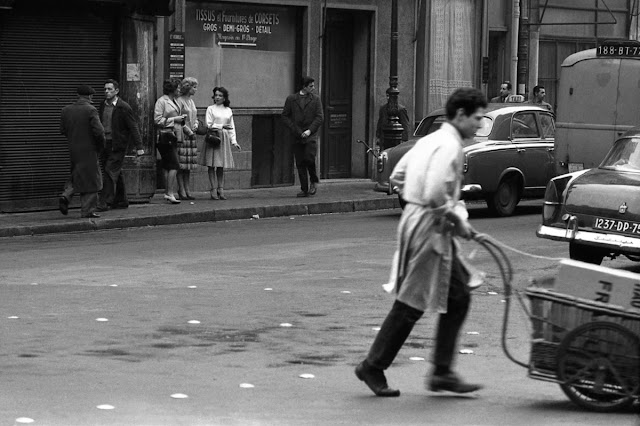