Vintage Portrait Photos of John Garfield in the 1930s and ’40s 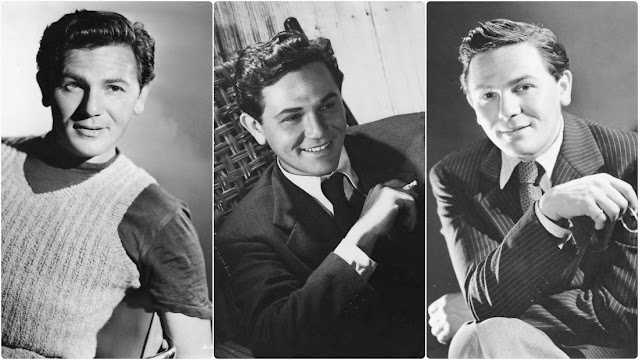 In the early 1930s, Garfield became a member of the Group Theater. In 1937, he moved to Hollywood, eventually becoming one of Warner Bros.’ stars. He received Academy Award nominations for his performances in Four Daughters (1938) and Body and Soul (1947).

Table basse vintage, Watford
Exploring Glasgow with a 1930s guideb…
Redmi Note 10 Lineup Launched — Start…
51 Best Start-up Ideas to Try
“The Friend Who May Not Seem a Friend…
Called to testify before the U.S. Congressional House Committee on Un-American Activities (HUAC), Garfield denied communist affiliation and refused to “name names”, effectively ending his film career. Some have alleged that the stress of this persecution led to his premature death at 39 from a heart attack.
Garfield is acknowledged as a predecessor of such Method actors as Marlon Brando, Montgomery Clift, and James Dean. These Vintage photos captured portrait of a handsome John Garfield in the 1930s and 1940s. 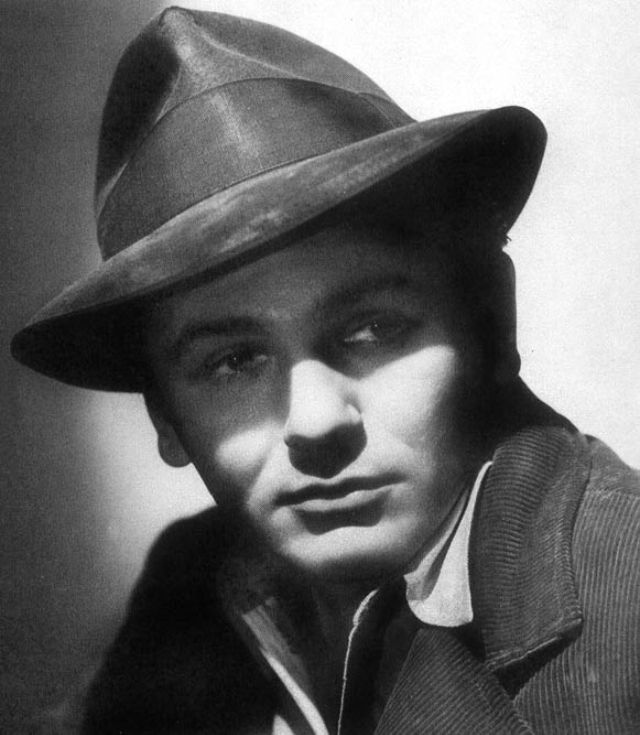 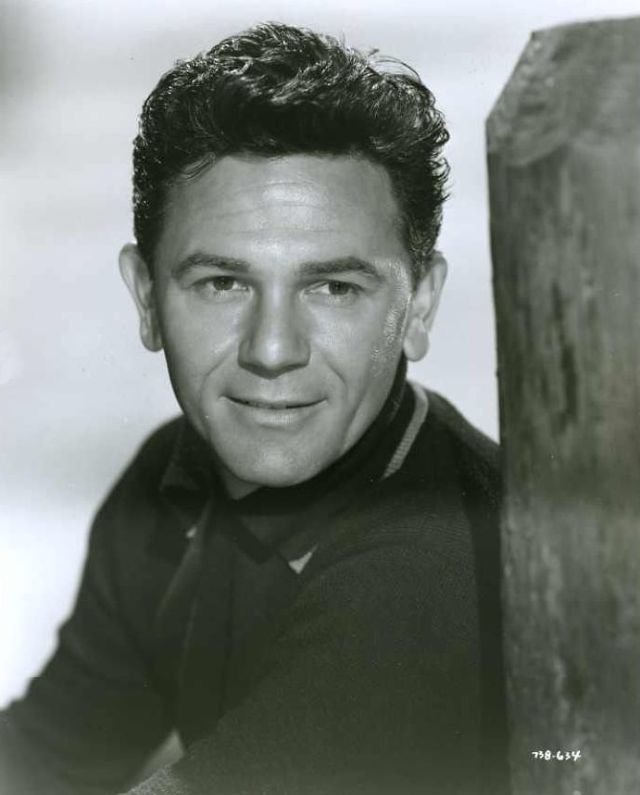 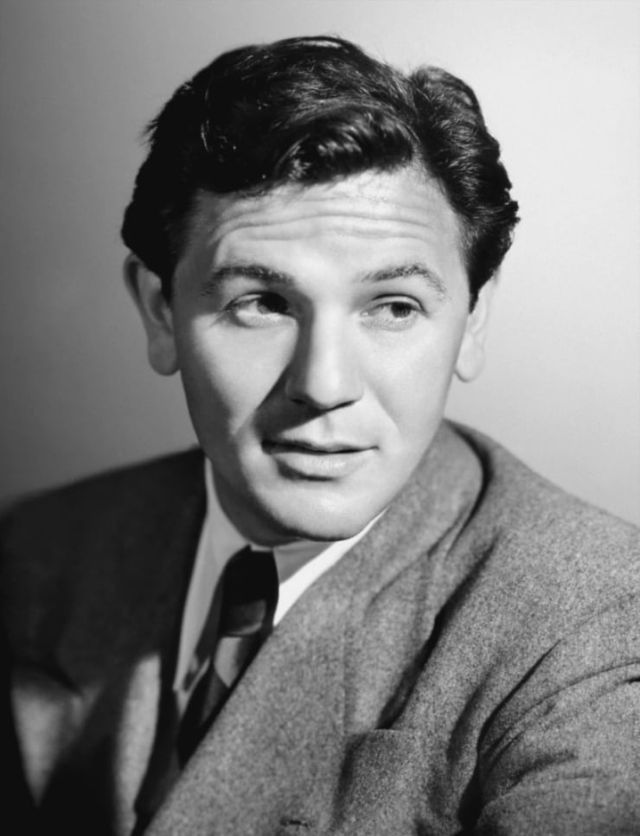 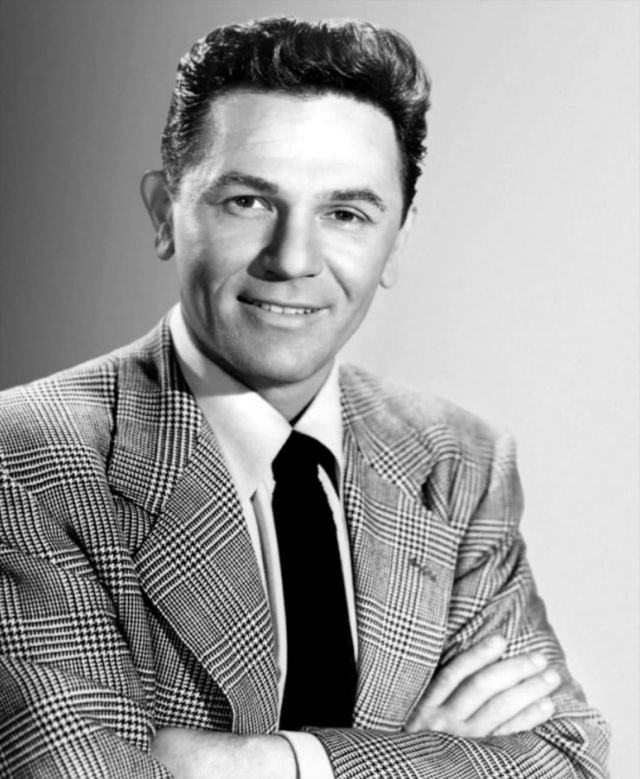 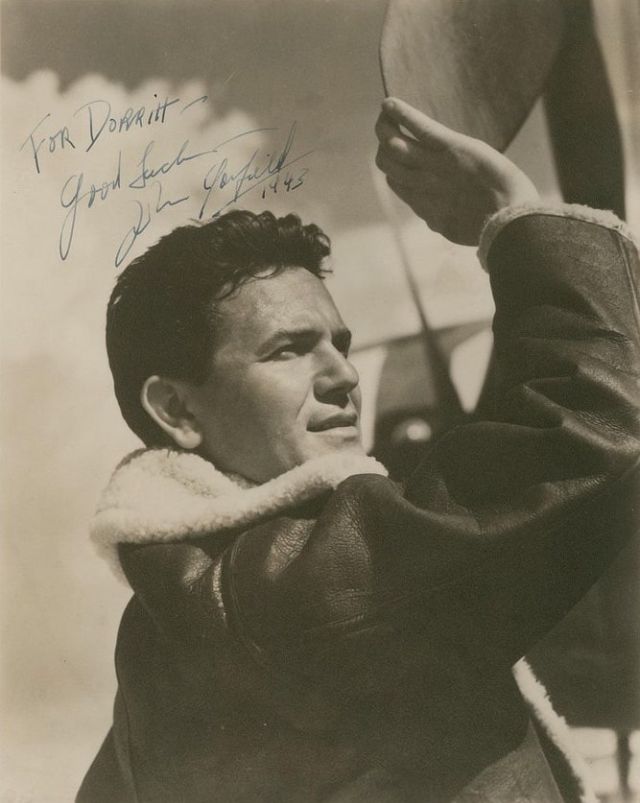 
This post first appeared on A Thousand Monkeys Fighting Over One Typewriter, please read the originial post: here
People also like
Table basse vintage, Watford
Exploring Glasgow with a 1930s guidebook
Redmi Note 10 Lineup Launched — Starts at Rs. 11,999
51 Best Start-up Ideas to Try
“The Friend Who May Not Seem a Friend”: The Cat and the Fire, Part 1 of 3
The Anonymous Project, When We Were Young

Vintage Portrait Photos of John Garfield in the 1930s and ’40s