Pictures of Priscilla Presley and Boyfriend Robert Kardashian at Her Home in Beverly Hills, California in 1976

Romantically, Priscilla Presley has had a number of serious relationships since her divorce from Elvis. Immediately afterwards, she lived with karate instructor Mike Stone, which dissolved by 1975. She then dated photographer Terry O'Neill, lawyer Robert Kardashian, hairdresser Elie Ezerzer and financier Kirk Kerkorian.

Photographer Ron Galella took these pictures of Priscilla Presley and boyfriend Robert Kardashian posing for a photo session at her home in Beverly Hills, California on March 27, 1976. 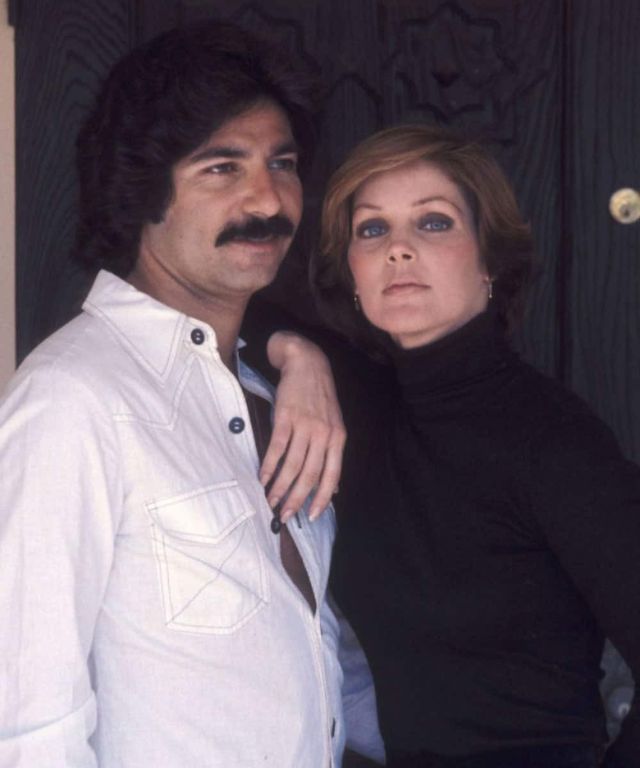 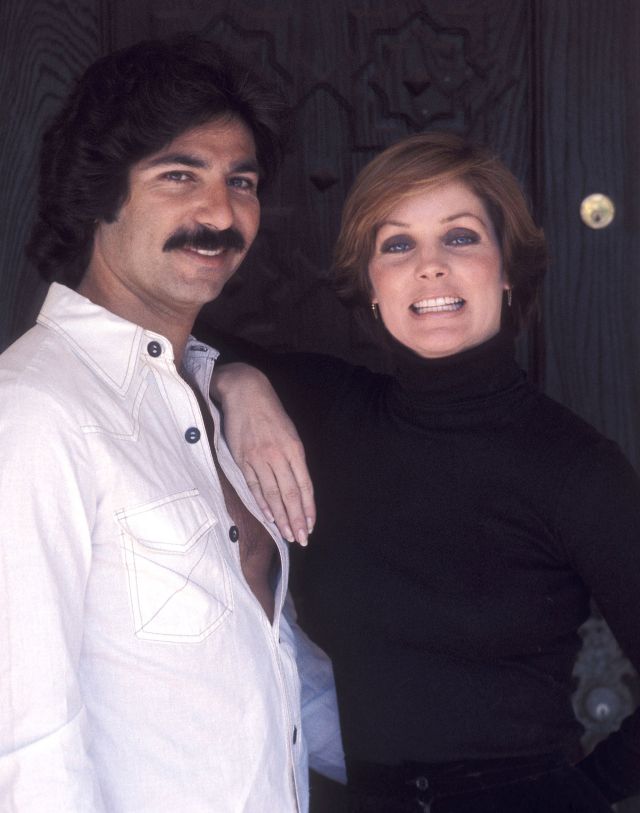 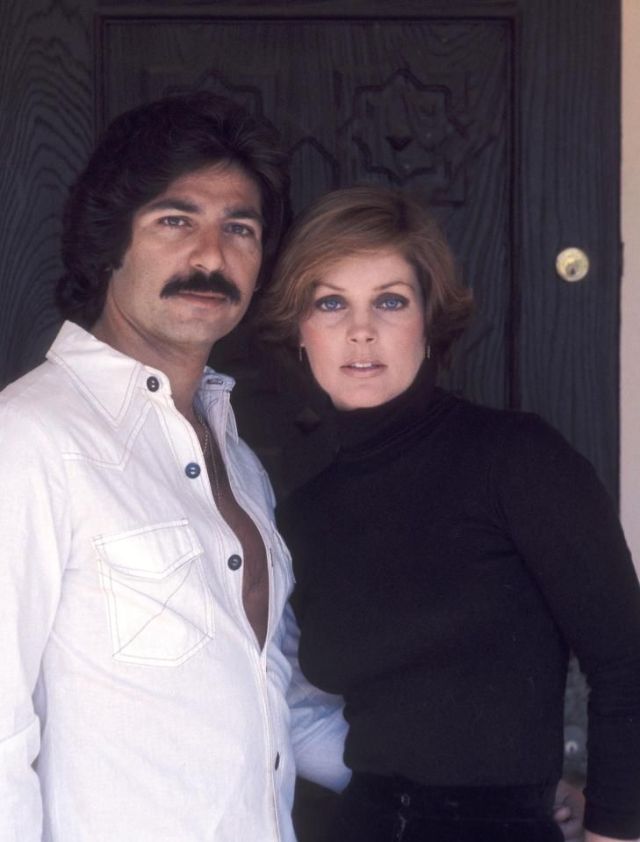 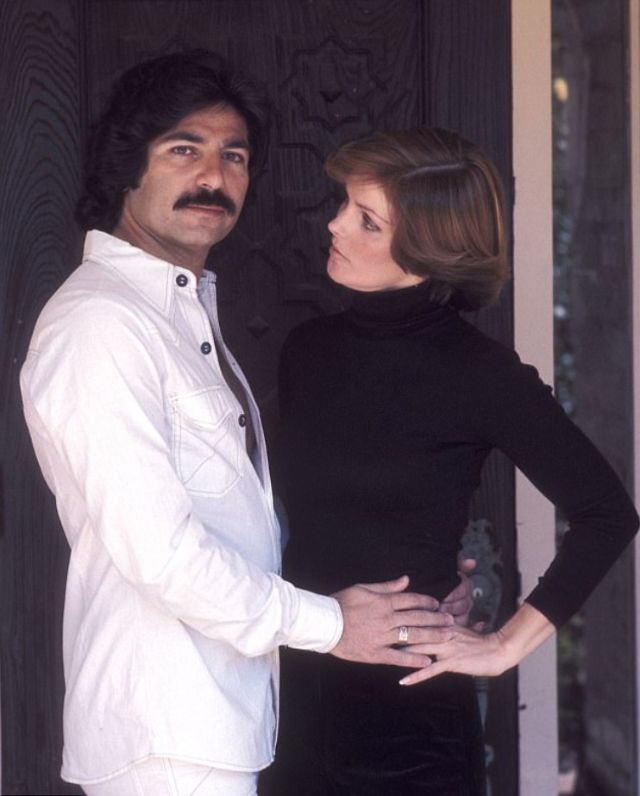 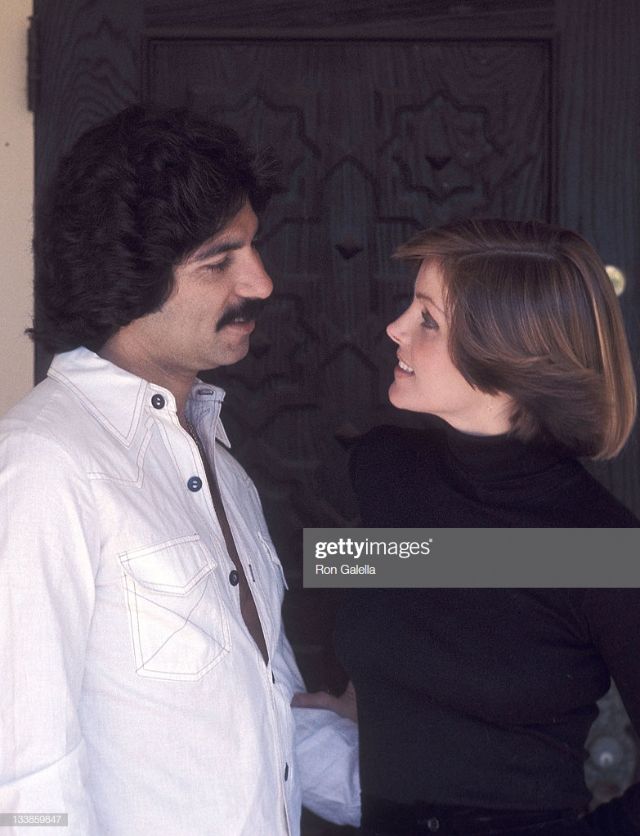 Pictures of Priscilla Presley and Boyfriend Robert Kardashian at Her Home in Beverly Hills, California in 1976