A cayce of patterns 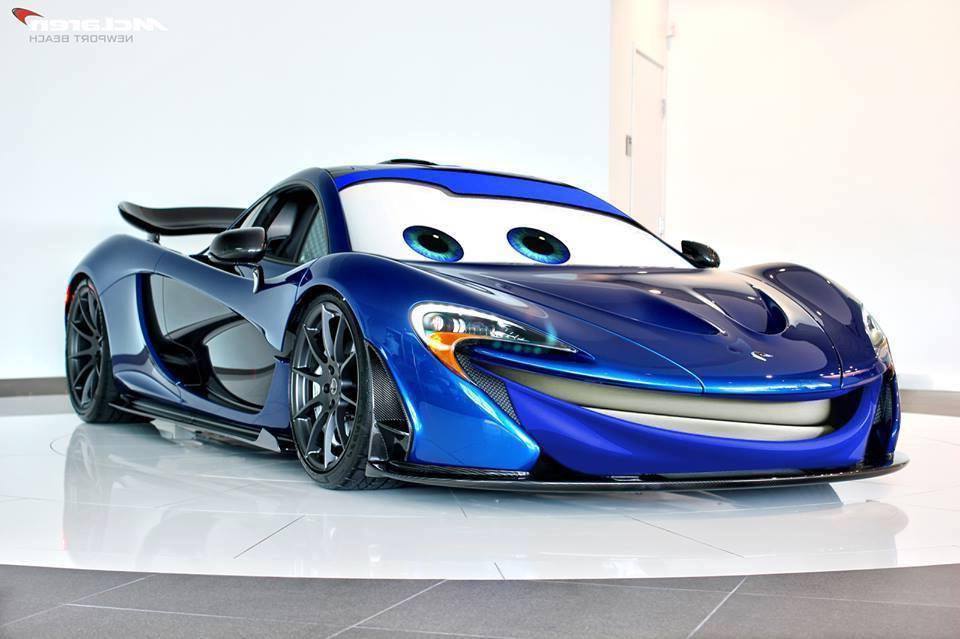 Dominic Cummings leveraging his position at Number 10 will be interesting. He is looking for super-talented weirdos because he thinks some of the civil service need to be less wrong and are in need of new enablers. He's made it personal by stepping the hiring process onto his personal blog. No-one has commented about that aspect.

Cummings is still extolling Boyd’s loops of people, ideas, machines and exploitation of unrecognised simplicities to theoretically grab the money laying in the streets. Loopy? we shall see soon enough.

Cummings' wild cards resonated with me, but I suppose they are designed to.

He talked of William Gibson’s novel and the girl hired by Bigend as a brand-diviner. 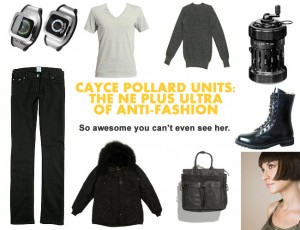 I recognised her as Cayce Pollard the coolhunter and am reminded that I scripted one of Scrive’s buddies based upon the idea of Cayce, when I wrote Pulse several years ago.

That’s the unpublished Pulse, which I keep meaning to finish.

It should be easier after Coin hits the street.

Then there’s the Chinese-Cuban free-runner, like a Tom Waits character from Gun Street Girls, which co-incidentally, I used as my 2019 summary tune.

"He bought a second-hand Nova from a Cuban Chinese
And dyed his hair in the bathroom of a Texaco
With a pawnshop radio, quarter past four
He left for Waukegan at the slamming of the door”

And as for figuring out how international crime gangs might exploit border security… Well, that’s 'job done' in the novel. And we’re soon back to three-lists in Cummings’ world. Real, Symbolic, Imaginary (?)

Around people rooted in symbolism, I worry that apophenia may rule. Imaginary pattern recognition. To quote one of my older and wiser bosses, ”The strength becomes a weakness.”

A new type of weird is coming.

A cayce of patterns