tune in, drop in

It was business as usual around the central part of London whilst Mrs May was giving her Brexit speech in Lancaster House, just across the road from the Queen's place.

I'd already passed a yawning Downing Street, quiet like the whole of Whitehall and Parliament Street, particularly since the newer traffic measures. 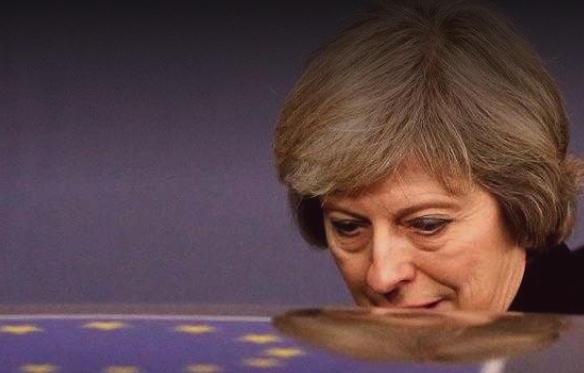 Usually when there's something big going on involving politicians around Westminster, there will also be a static helicopter or two overhead. The police will have one and sometimes there will be news agencies as well.

Nothing this time until I counted three Apache attack gunships flying purposefully into the central area before making their way westward along the Thames.

Their flypast close to Lancaster House was around the time that all the diplomats would be emerging from the session. Coincidence, security measures, practice for something else or making a point?

tune in, drop in