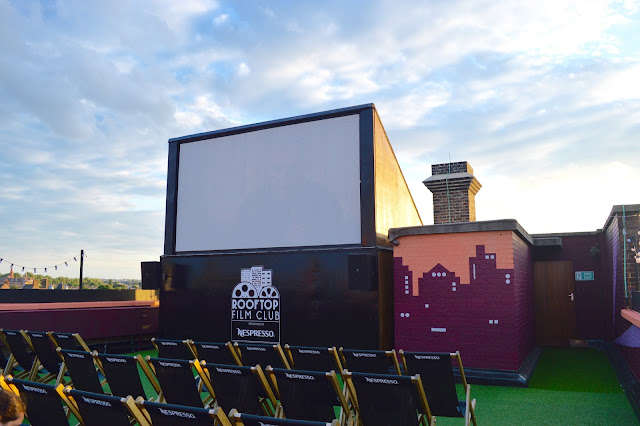 Regular readers of Popcorn and Glitter will already be aware for my love of Rooftop and Underground cinema and so we were delighted to be invited for another fun-filled evening with a screening of The Shining (1980)... 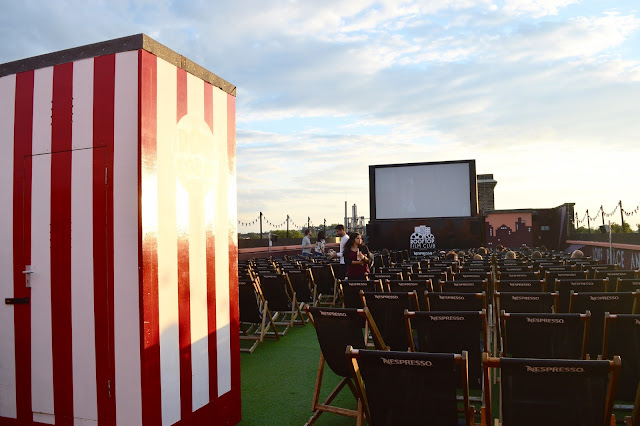 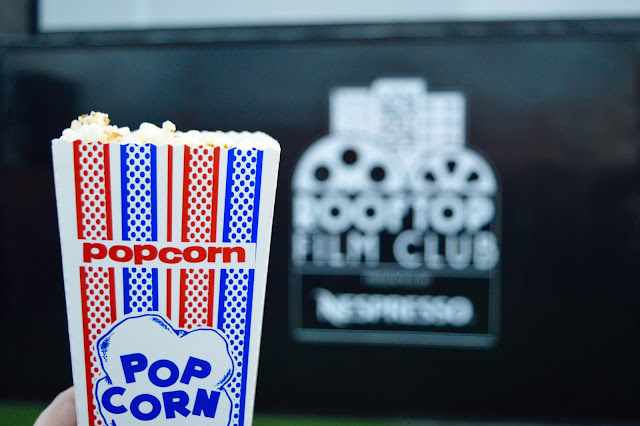 For those of you who haven't caught up on my previous Rooftop posts (shame on you), Rooftop Film Club is an open-air cinema based across several picturesque London, NYC and LA locations presented by Nespresso. Hosting a series of cult and modern day classics, Rooftop invites film fans to pull up a deck chair, grab some tasty treats and enjoy. On Saturday, Jack and I visited the Bussey Building in Peckham for a screening of Stanley Kubrick's iconic film, The Shining (1980) - one of our all time favourite films. Being it rare that us cinephiles get some fresh air, we were excited to attend, sample the Nespresso martinis, free photobooth and enjoy a night under the stars. 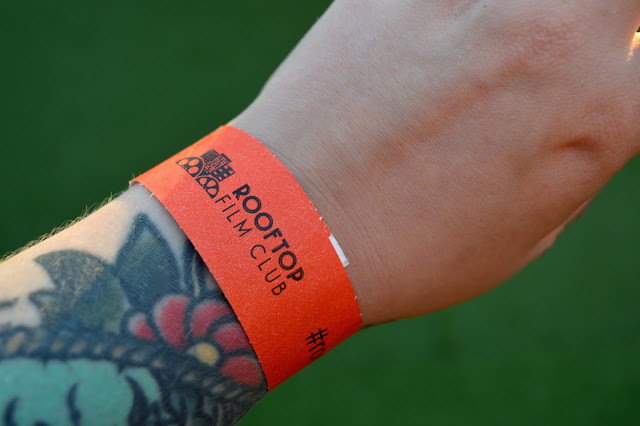 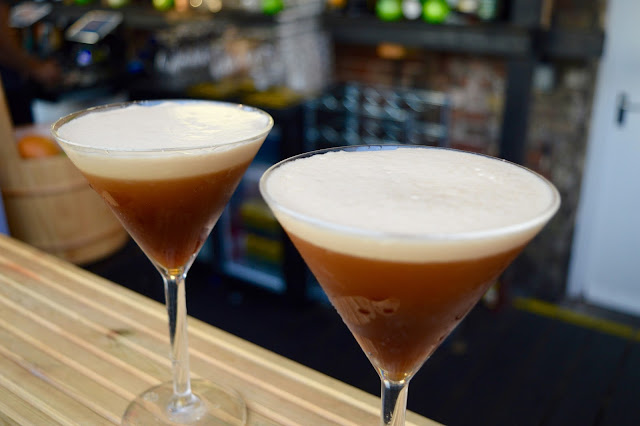 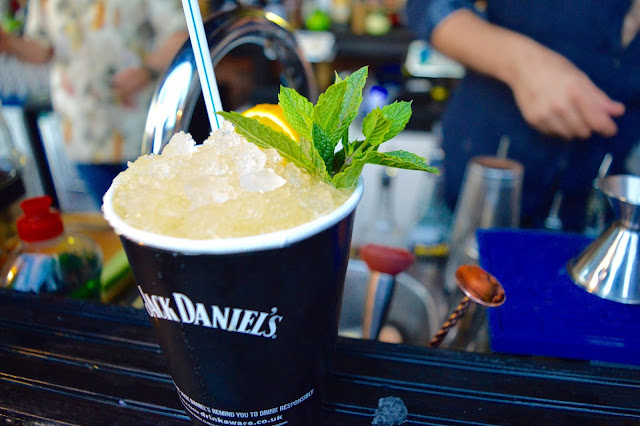 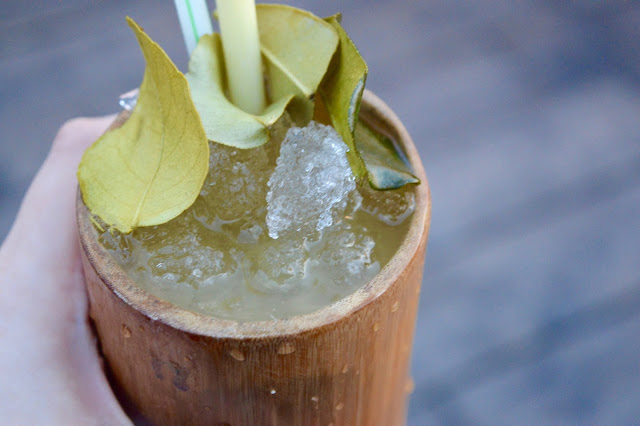 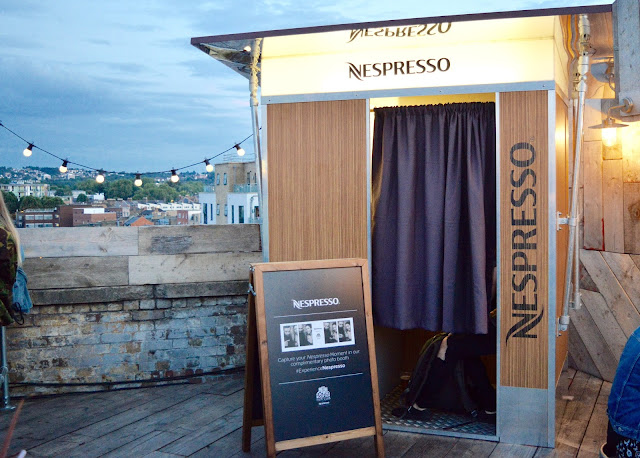 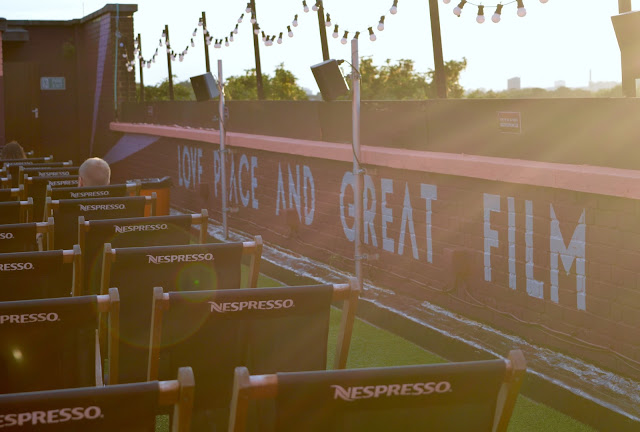 Having made our way to the roof, the first thing that struck me was the amazing views of London greeting us. Being a beautiful clear day, we were treated to an incredible skyline before heading to the bar and food area to enjoy some cocktails and some music before pulling up a deckchair and blanket in front of the big screen. Of course, it wouldn't be a true cinema experience without some snacks and so we grabbed some sweets, popcorn and ice-cream and made ourselves comfy. 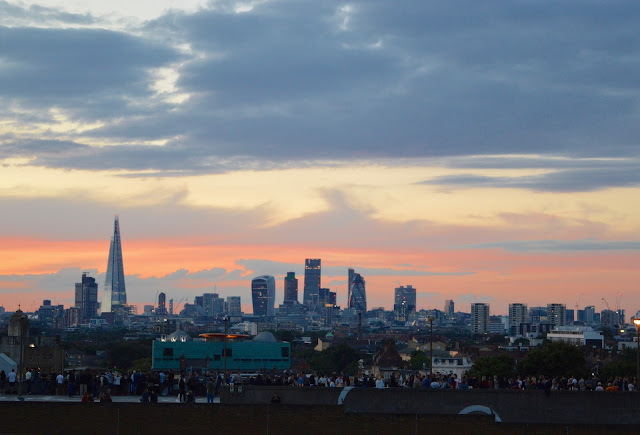 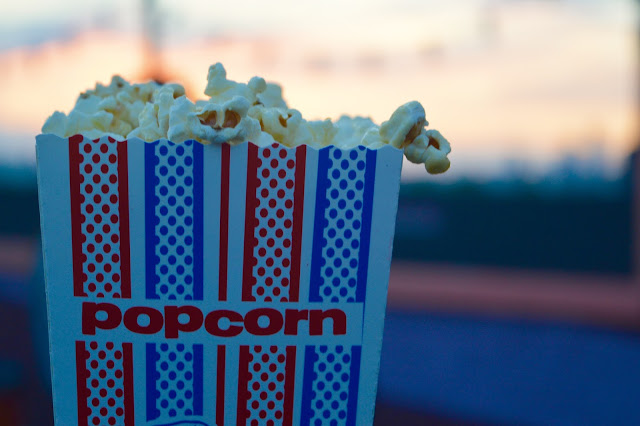 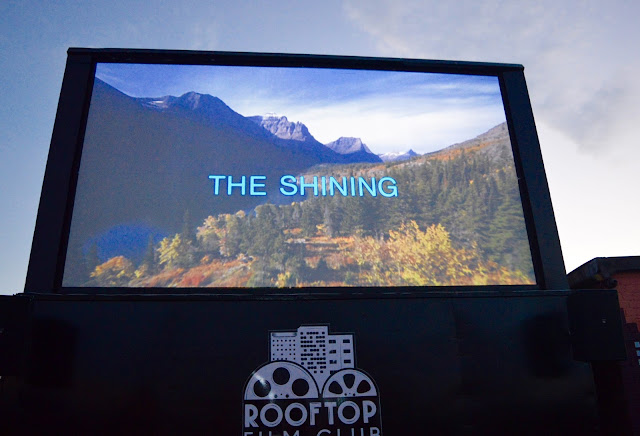 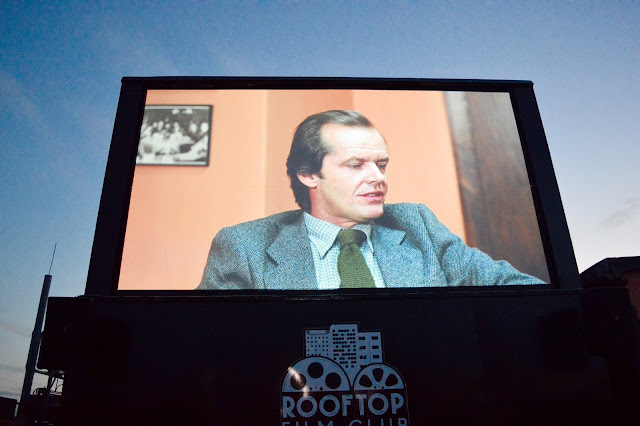 Being the extended edition, the film took us from sunset to night sky which made for a fantastic atmosphere. Unlike other rooftop cinemas I've been to, this one didn't actually offer headphones but honestly there was no need. Despite being a rather long film, the deckchairs were comfy and it was nice to snuggle up with a blanket and snacks. A huge thanks goes to Rooftop and Nespresso for a wonderful evening - as always, I cannot recommend Rooftop enough as it is the ultimate way to experience film during the Summer months.
Have you visited Rooftop Film Club yet? What films would you like to see on one of London's rooftops? As always, I love reading your thoughts and so please do leave me lots of lovely comments down below.
Until next time fellow film fans,

Disclaimer: This post is in collaboration with Rooftop Film and Nespresso. All opinions are my own and do not reflect those of the brand.