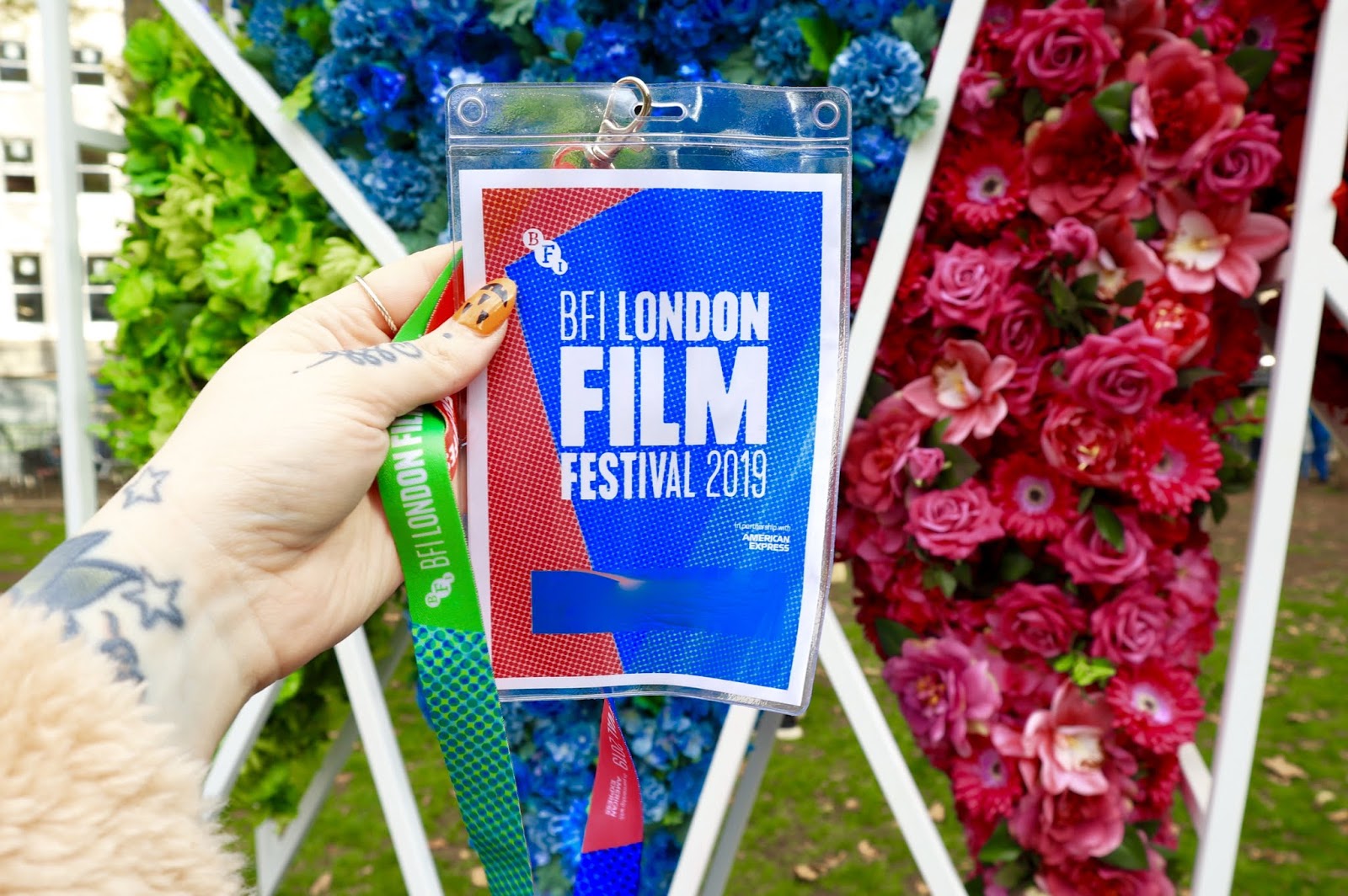 The BFI London Film Festival is upon us once again and it's safe to say that the London film scene has been buzzing. For a whole fortnight, the festival will be showcasing cinema from all over the world in London's top film locations.

Ranking the 5 best penalty takers in … 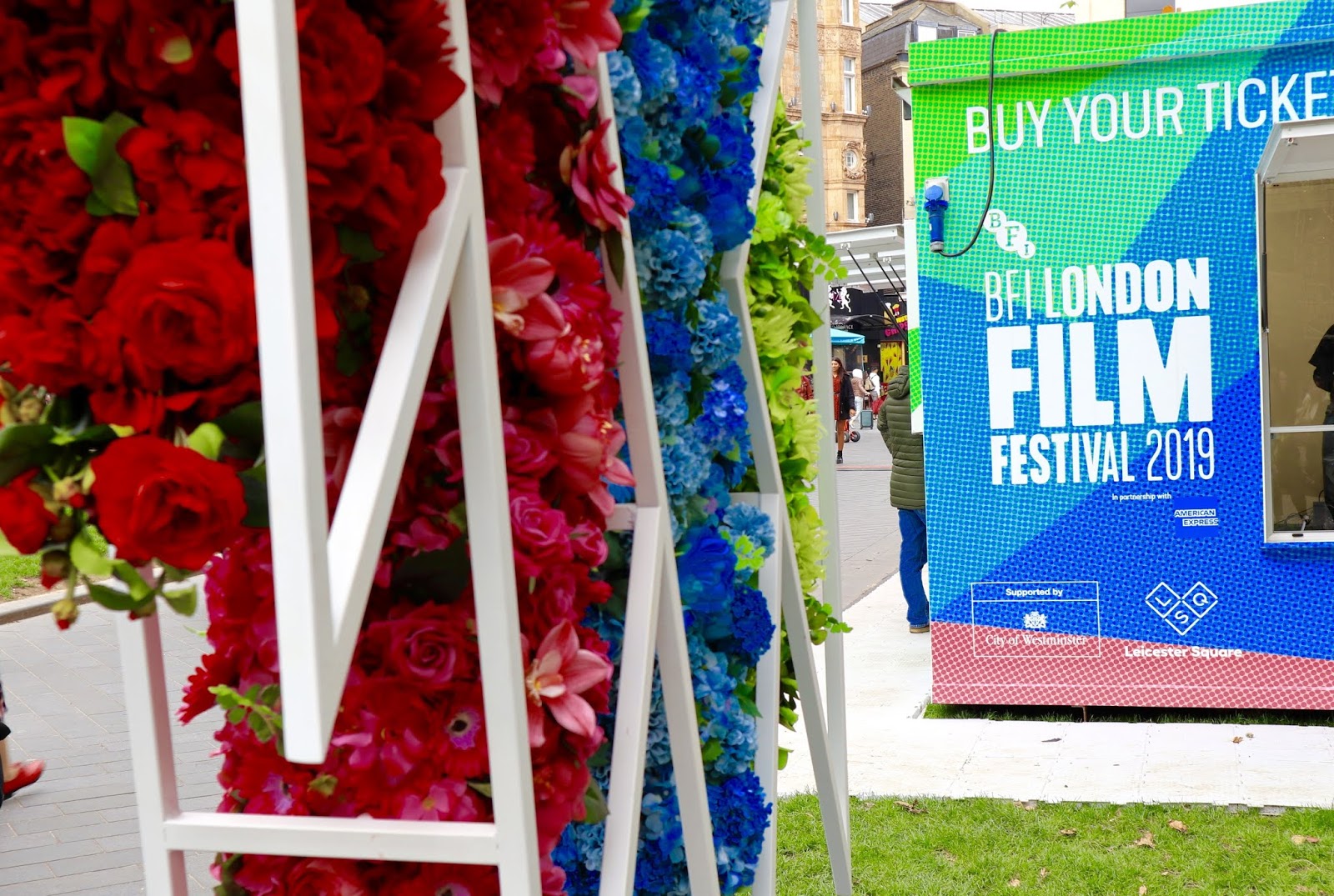 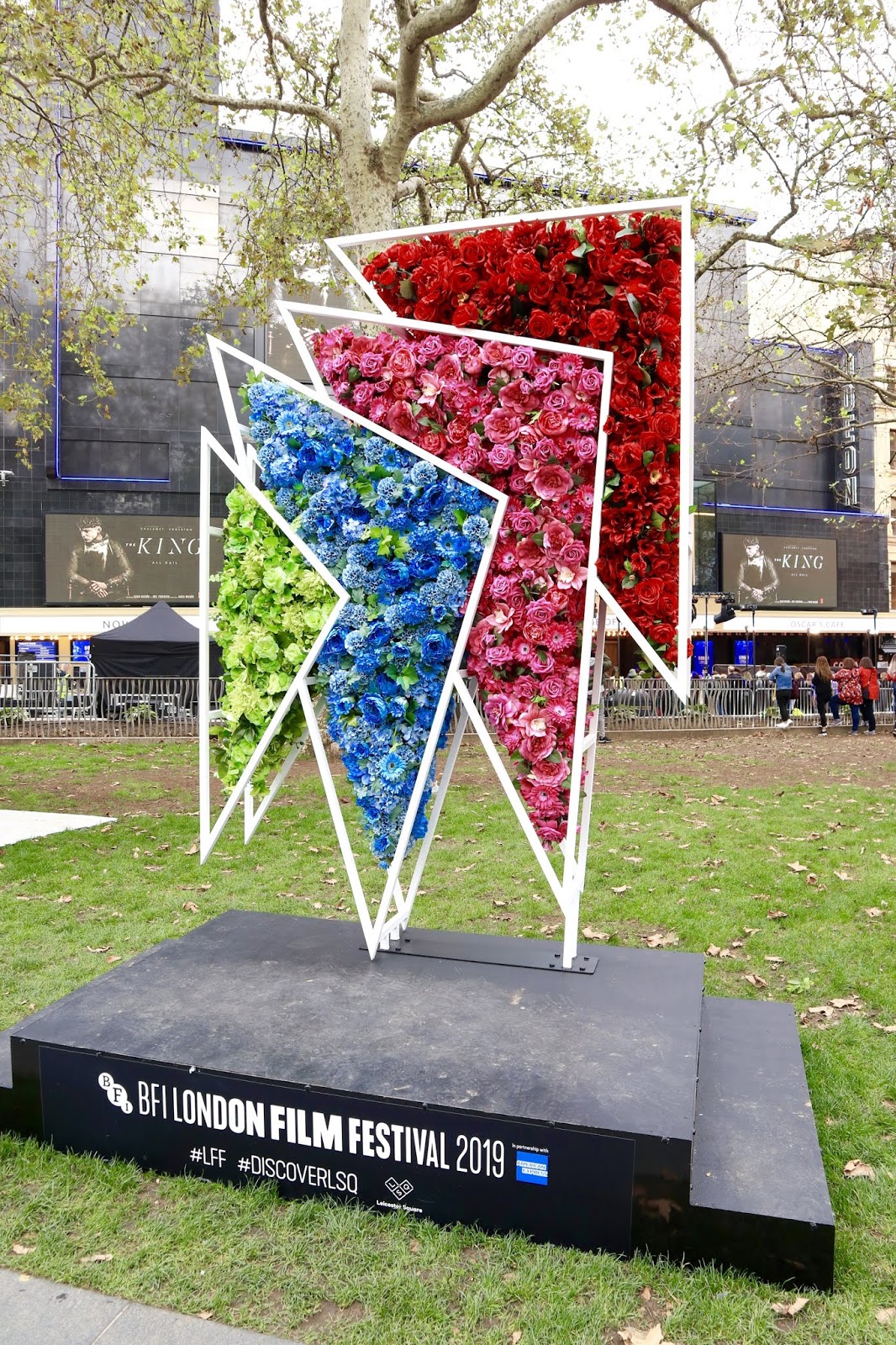 With over 345 films showing over an epic fortnight of cinema, there's plenty to see and do at LFF. It can be pretty tiring but worth every minute. This year, I was fortunate enough to be given a press pass and was excited to check out some of the many films available to see, including some screen talks with leading actors and directors and the red carpet galas and premieres.

The London Film Festival takes place in the heart of London; with screenings at some of the best cinemas the capital has to offer. From The Prince Charles Theatre, to PictureHouse Central and the iconic ODEON Luxe Leicester Square, it is a film lovers paradise. It is also positioned at the heart of London's buzzing restaurants. To help you keep your strength up in-between films, why not check out some of the food and drink? 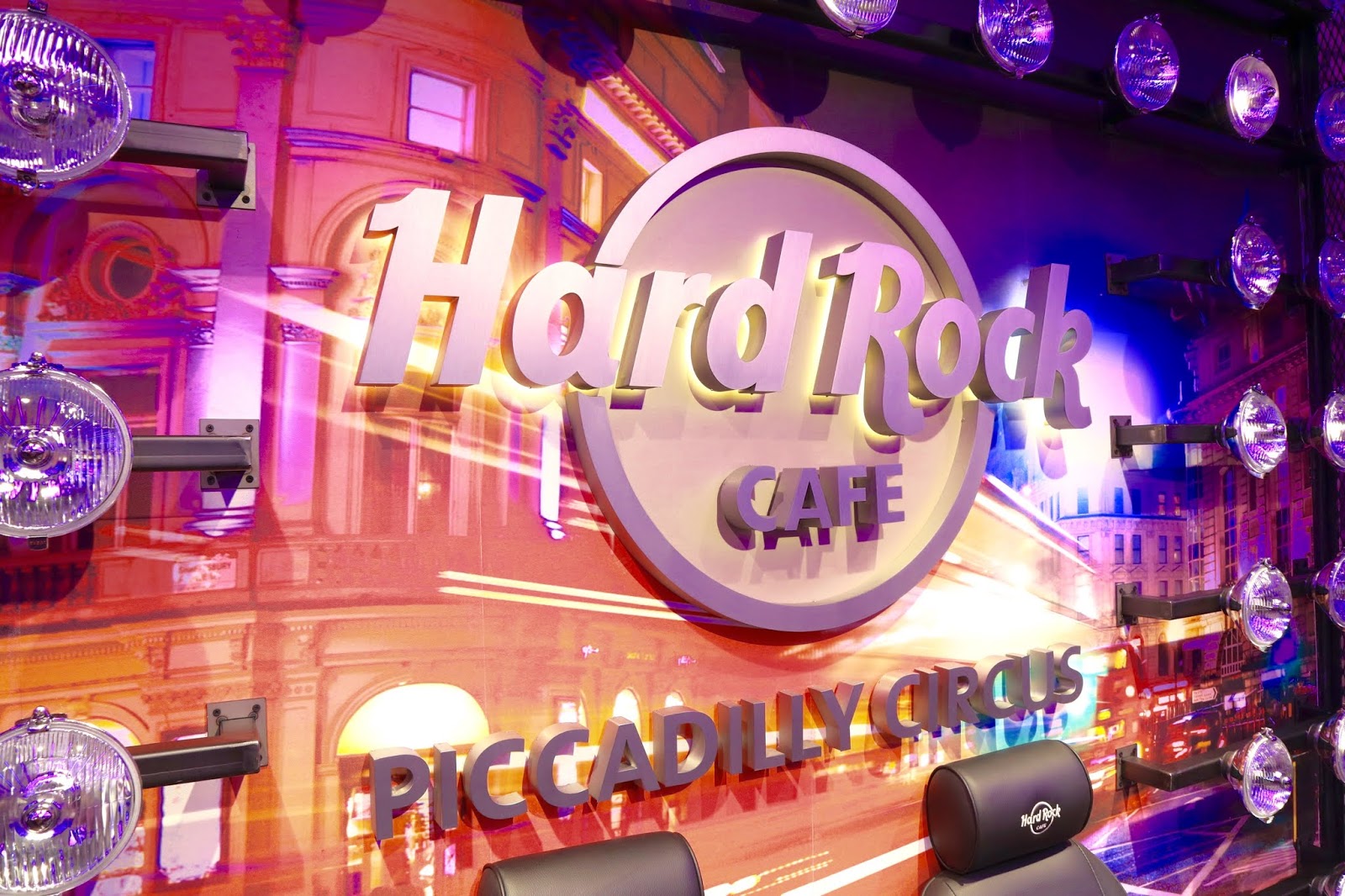 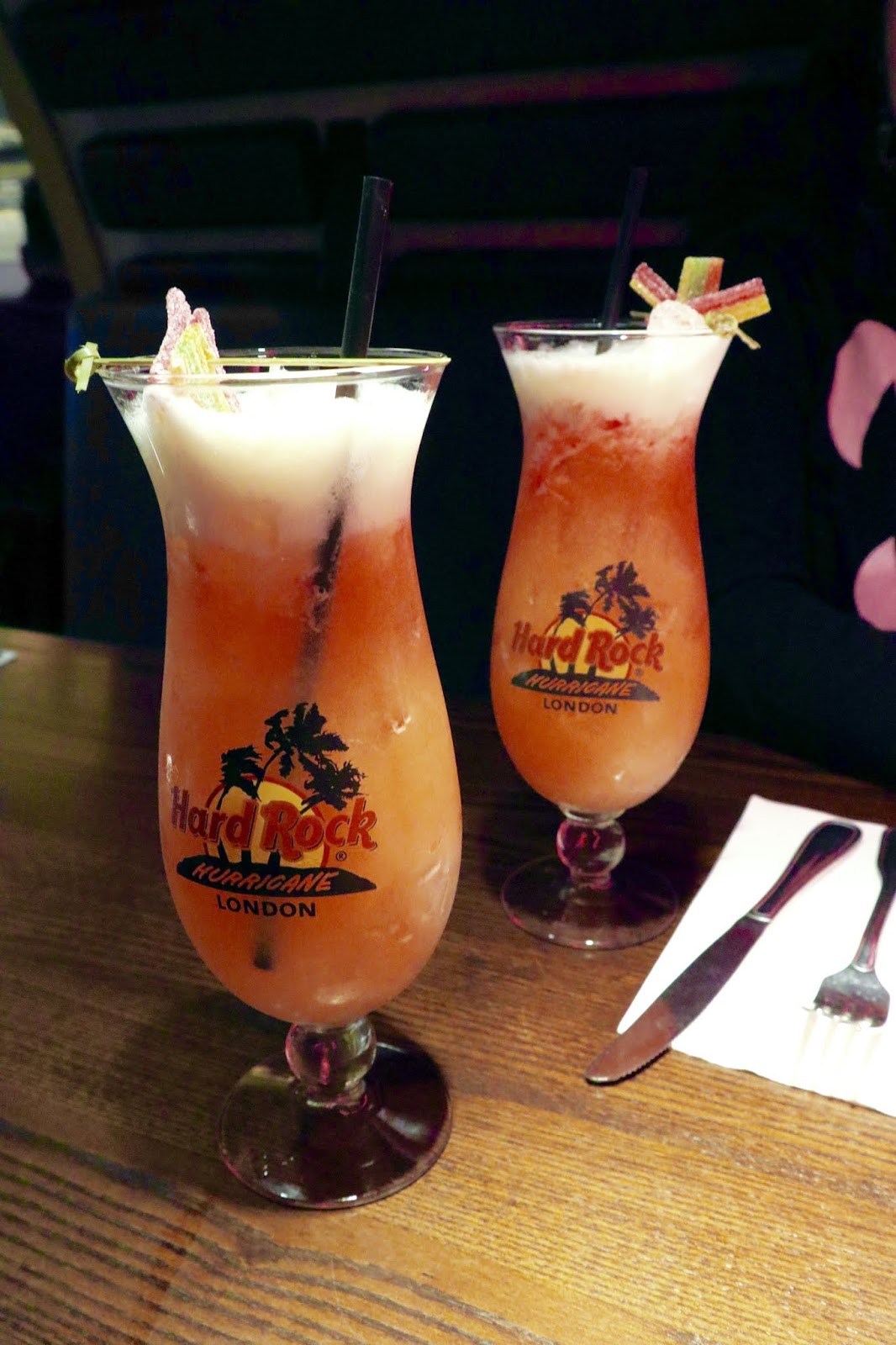 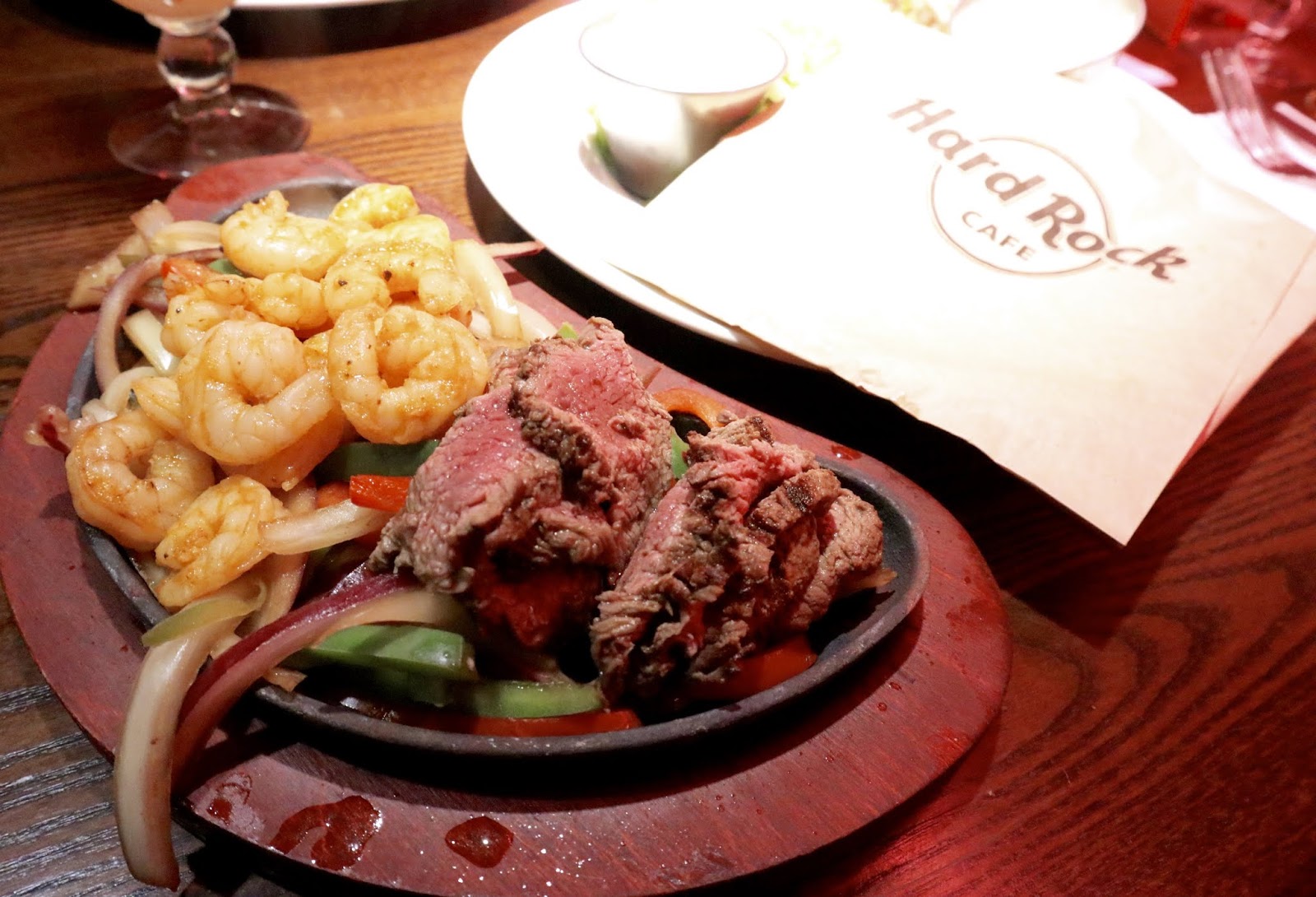 To celebrate the festival kick off, myself and my fellow film critic friend, Clarisse, were kindly invited along to try out the brand new Hard Rock Cafe in Piccadilly Circus for cocktails and some hearty grub before a film screening. We couldn't fault the service and, having never been to a Hard Rock Cafe before, I had a really great time. We also got to try out their limited edition cocktail for Breast Cancer Awareness and Pinktober. This was delicious and funds go towards a wonderful charitable cause.
Remember, people come from all over to visit the London Film Festival and so it's always best to book your tickets in advance and plan your screenings. It also means that you can check out some of London's sights and best food places in between screenings if planned properly. Film Twitter just loves posting their schedules for the world to see - and they've done well to plan ahead. If you do have a ticket, make sure you leave plenty of time before your first screening as even with so many locations, places can be limited. You can check out the schedule here. 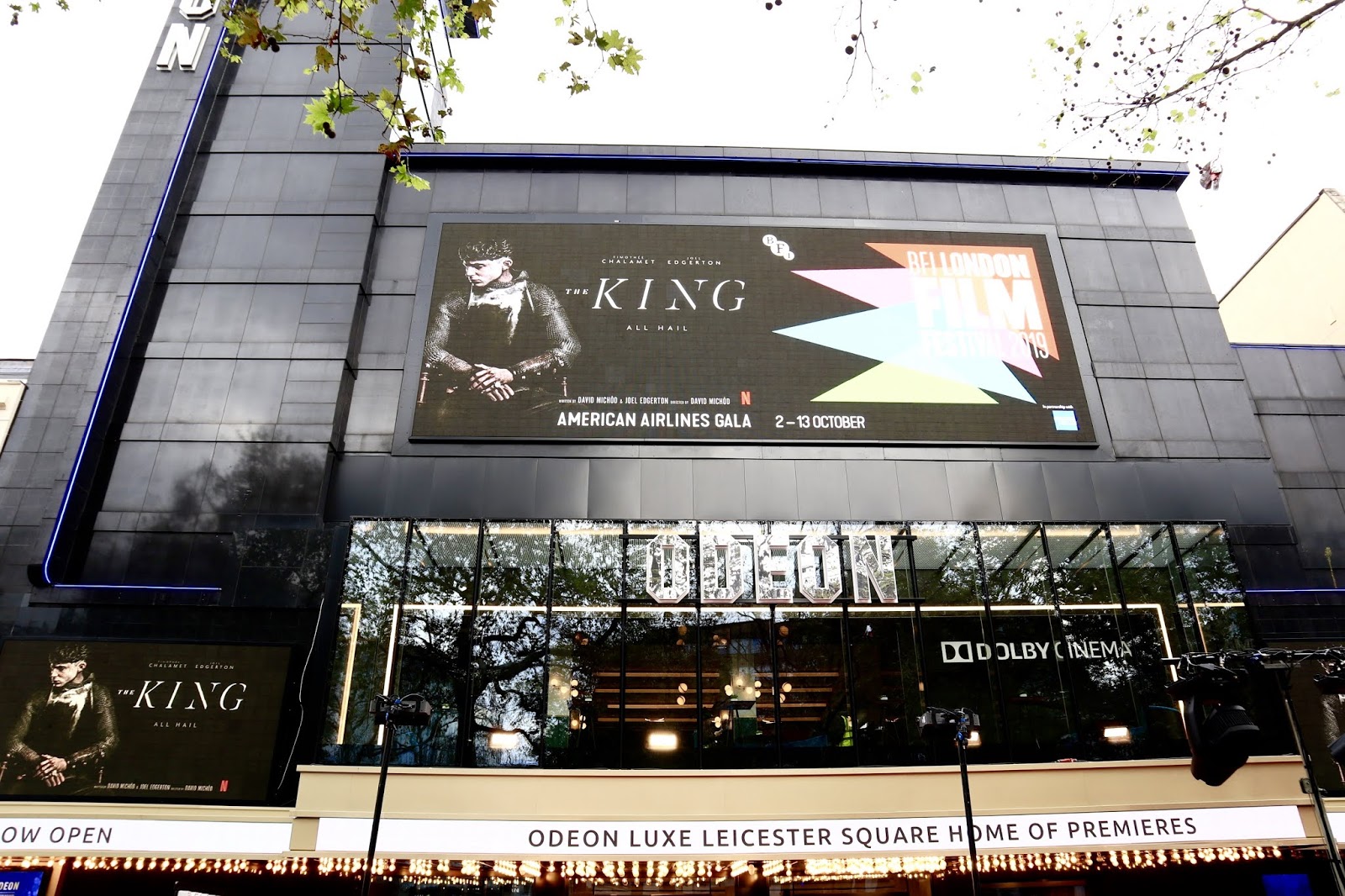 One of the things I love about The London Film Festival is how it brings the film community together and gets them all talking. I've seen some of my favourite ever films at the festival; previous years have seen the likes of La La Land, A Fantastic Woman and The Favourite but regardless of your taste in film, there really is something for everyone - including family titles. My top picks for this year's festival have been JOJO Rabbit (Taika Waititi), The Two Popes (Fernando Meirelles), Marriage Story (Noah Baumbach), Portrait of a Lady on Fire (Céline Sciamma) and Knives Out (Rian Johnson).
___
Well that's it for my beginner's guide to this year's London Film Festival. Here's to another exciting festival ahead - perhaps I can even look forward to seeing some of you there. But tell me, have you ever been to the London Film Festival or any film festival? What are your top tips for surviving long days out? As always, I love reading your comments and so please do leave me lots of lovely ones below. Don't forget you can also check out some of my favourite past LFF films you can watch online here.
Until next time fellow film fans,

*Disclaimer - Food and the press pass featured in this post were gifted to me for the purpose of coverage of the festival and review. All opinions are my own and do not reflect those of the brands.


This post first appeared on POPCORN AND GLITTER, please read the originial post: here
People also like
Ranking the 5 best penalty takers in the Premier League at the moment 2022