Film Review: My Top 5 Films of the Year So Far 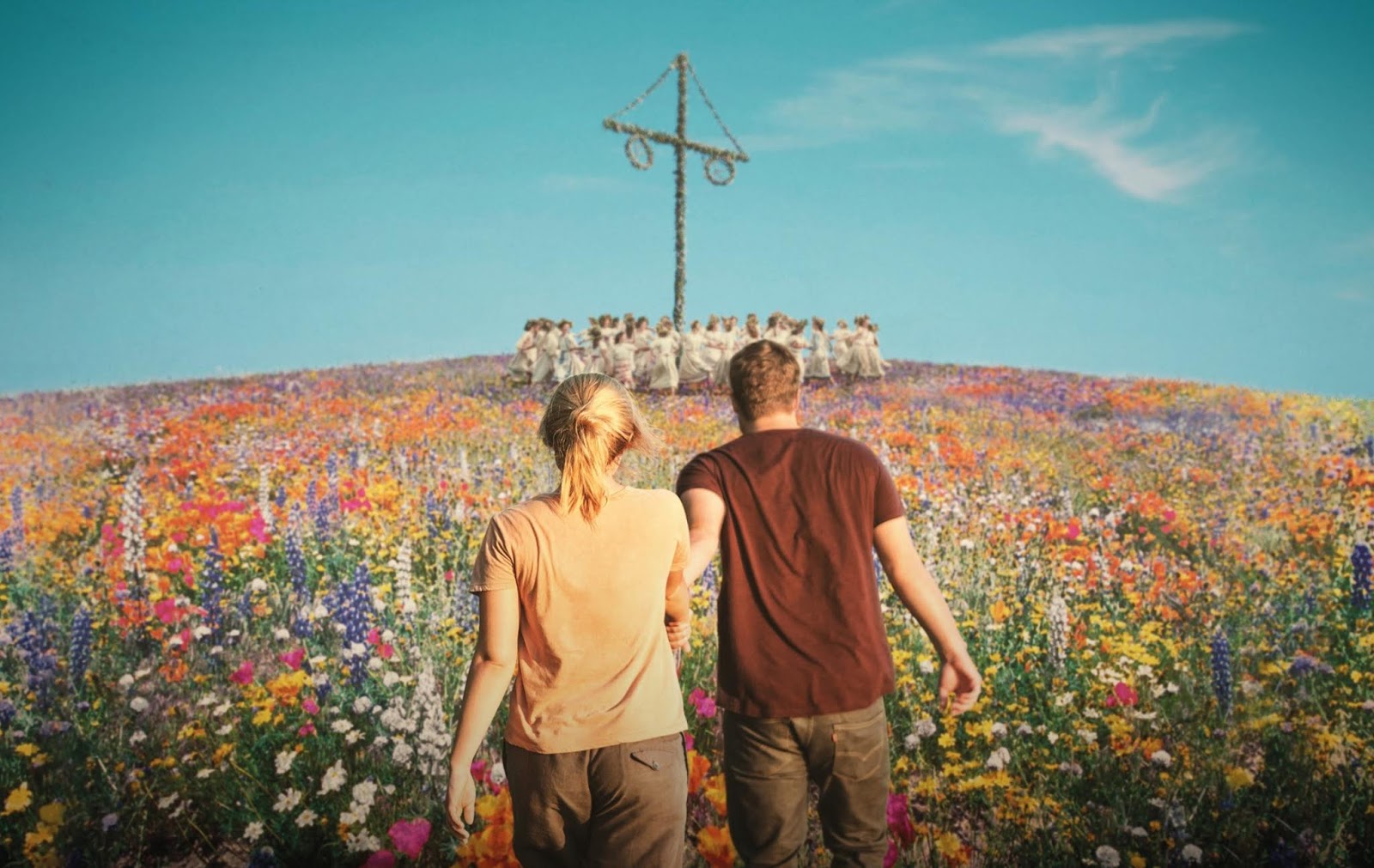 It's hard to believe we're already over half way through the year. So far 2019 has seen some epic superhero blockbusters, teen angst and some truly empowering female-lead narratives. In no particular order, here's a few of my top films released in the UK this year so far...

Avengers: Endgame (Anthony Russo and Joe Russo, 2019) - Infinity War may have seen Thanos snap his fingers and wipe out half the world's population but the remaining Avengers aren't done trying just yet. With Bruce Banner and Scott Lang heading up the technology it seems like a simple mission but with Thanos still very much a threat, it will not be easy to regain the stones and undo the devastation.
With the Russo Bros at the helm, Avengers: Endgame was always bound for success but this powerful and emotional end of an era has made cinematic history. Whilst some fans may have been left feeling somewhat unfulfilled or pondering alternative endings, for me, this was the perfect mix of nostalgia, humour and devastation. The end of an era and blockbuster filmmaking at its best. Watch the extended trailer here.

Eighth Grade (Bo Burnham, 2018) - Kayla (Elsie Fischer) is an awkward thirteen year old, trying to navigate herself through the pressures of social media and fitting in during her final week of middle school.

It may be comedian Bo Burnham's directorial debut but he manages to perfectly project the universal anxieties of a teenage girl with such wisdom and delicacy, in a way that is both heartwarming and truly hilarious. This film is not only a salute to the generation raised online but to any of us who have ever been a teenager. Every girl should see this movie and I am not ashamed to admit that I full on ugly-cried throughout. Further tot his, Elsie Fisher delivers a truly wonderful performance as Kayla. I felt her angst, I felt her anxieties and wanted nothing more than to shake her and tell her it was all going to be OK. A masterpiece. Watch the trailer here.

Toy Story 4 (Josh Cooley, 2019) - Woody (Tom Hanks), Buzz Lightyear (Tim Allen) and the rest of the gang embark on a road trip with Bonnie and her new DIY toy - a spork named Forky (Tony Hale). However, when Forky tries to escape the group, unhappy with his new role as a toy, Woody takes it upon himself to rescue him. Things soon take a turn for the unexpected and Woody meets some new toys whilst also bumping in to his long-lost friend, Bo Peep (Annie Potts). As Woody and Bo discuss the old days, they soon start to realise that they're worlds apart when it comes to their lives as a toy.

Whilst Toy Story 4 may not be the strongest of the franchise, it brings with it extra helpings of the Pixar charm and heaps of nostalgic value. As the final Toy Story film (or so Disney claim) it offers a whole lot of heart and features countless Easter Eggs as a love letter to every Pixar film ever made. This film is made for us who saw the film the original movie the first time around (perhaps those who now want to share it with their own families) as we say goodbye to our old friends. Watch the trailer here.

Midsommar (Ari Aster, 2019) - Following a horrific family tragedy, Dani (Florence Pugh) agrees to accompany her inattentive boyfriend, Christian (Jack Reynor), and his friends on a trip to rural Sweden for the Midsommar festival. Having arrived at a picturesque and seemly welcoming commune, things quickly take a turn for weird.
Certainly not for the faint hearted is Aster's highly anticipated follow up to Hereditary (2018). Much like it's predecessor, Midsommar is a visceral and utterly fucked-up experience that combines Aster's love for urban legend, the supernatural and the wonderfully weird. Pugh is also the perfect choice for the role - her performance is captivating and scarily believable. You're not likely to forget this film in a hurry but be sure to prepare yourself for dark depictions of grief, tragedy a whole lot of folk music. Midsommar is easily the horror everyone should be talking about for 2019. Watch the trailer here.

Booksmart (Olivia Wilde, 2019) - Straight-A high school students Molly (Beanie Feldstein) and Amy (Kaitlyn Dever) made a pact to put their social lives on hold to focus on their grades. However, they are horrified to learn they could have spent more time partying than studying when their fellow classmates all got into equally impressive colleges. With less than 24 hours to go until graduation, they decide to go out on a high with one wild high-school night to remember.
I hate to downplay this film by making comparisons but think Superbad (2007) meets epic female leads. One thing I love about this film is the refreshingly unique relationship between Molly and Amy which is nothing short of empowering. They are wholehearted supportive of one another and at no point are they in competition - something that's often lacking in female led narratives. Wilde does an incredible job in balancing moments of hilarity with the awkward and tender - a true triumph as her directorial debut. I honestly have nothing but positive things to say about this film (which makes for a rather bias review) but all I can say is it's easily one of the best films you'll see this year - or ever. I laughed out loud, I teared up and I loved every minute of it. See this movie immediately, please. Watch the trailer here.
____
Well that's it for my top films of the year so far but tell me, what have been your favourites from 2019? Which films are you looking forward to for the rest of the year? As always, I love reading your comments so please do leave me lots of lovely ones below.

Film Review: My Top 5 Films of the Year So Far