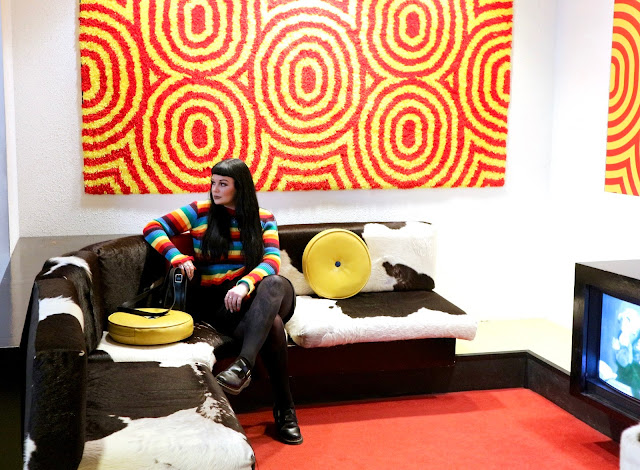 High on my list for our visit to America was somewhere set to be my new happy place. Packed full of iconic Film memorabilia, makeup, props and costumes, the Museum of the Moving Image takes you on a path of film and TV through the ages. It's also one giant photo opportunity. Take a look inside...

Top Things to Do in San Francisco, Ca…
Breaker tripping for no reason
Barcelona plan to offer €9 million in…
Aftermath of explosive stellar merger…
Travel News and Trends Headlines Upda… 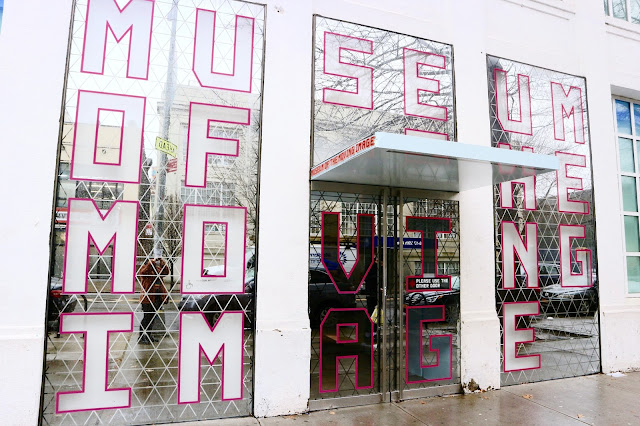 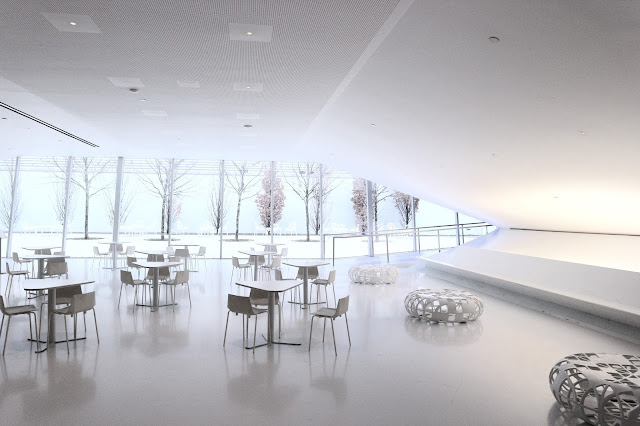 Some of you may remember that, a long time ago, London has it's own Museum of the Moving Image - and it was one of my most favourite places to visit. Sadly, it disappeared without a trace some years ago. Thankfully, I was pleased to see that New York had it's very own rendition of the place. Located just a short walk from the subway in Astoria, Queens, is for lovers of all things film and TV. 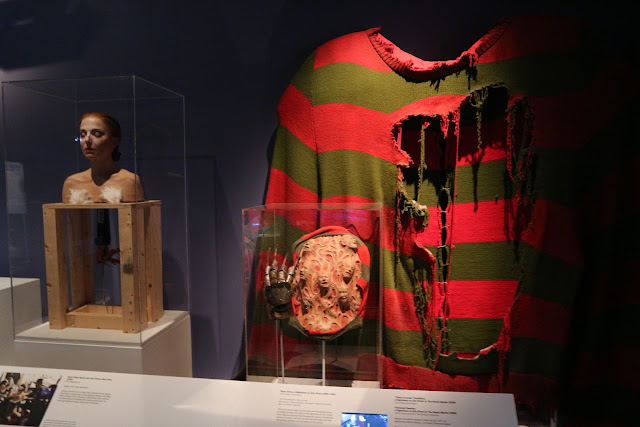 We were told to start from the top floor and work our way down. The museum takes visitors on a journey through Game Design (allowing you to try out some interactive arcade games) before taking you to it's main exhibit - Behind the Screen. Starting with flip books and projectors, taking you all the way through to cameras, editing equipment and to the days of modern filmmaking; from vintage cinema, makeup and prosthetics, costumes to props and finally the movies we know and love today. 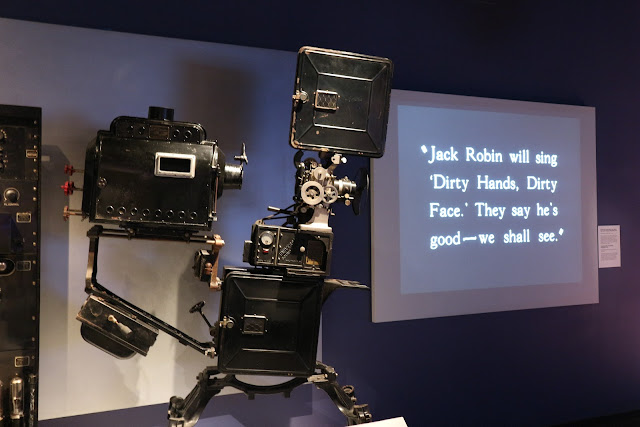 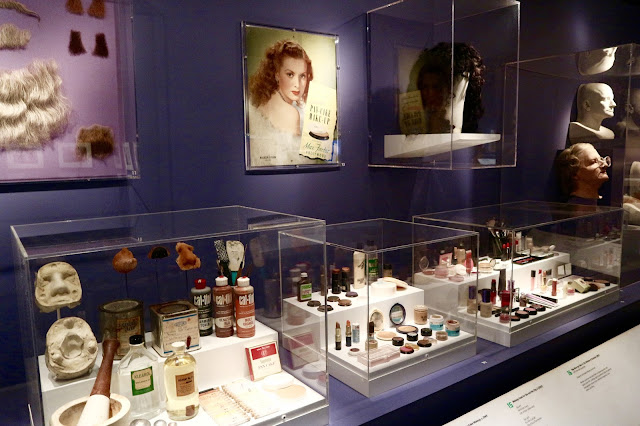 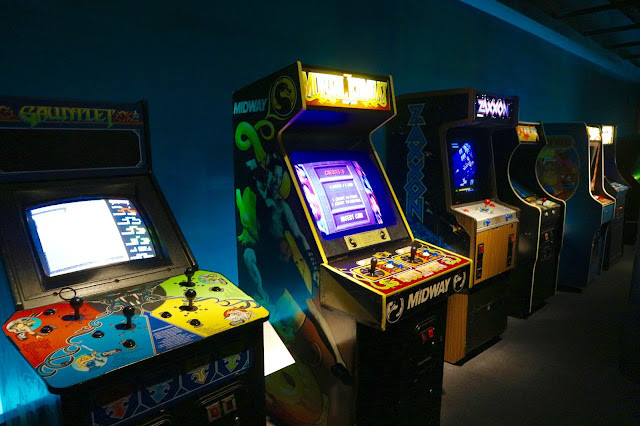 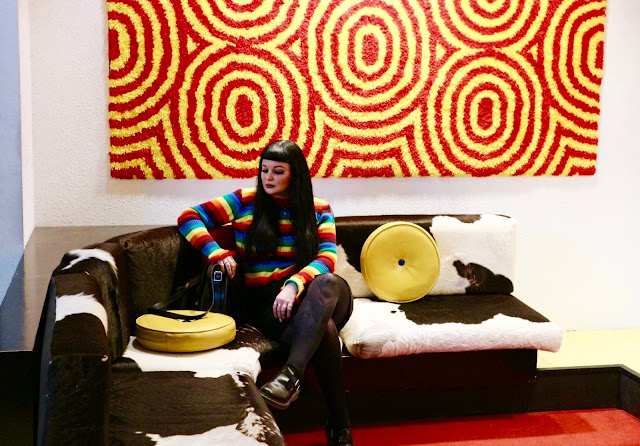 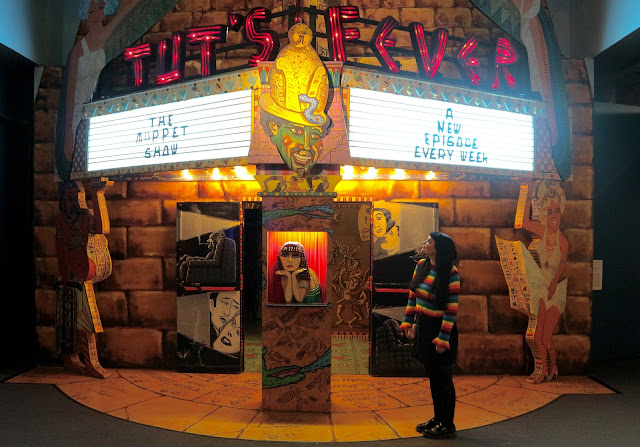 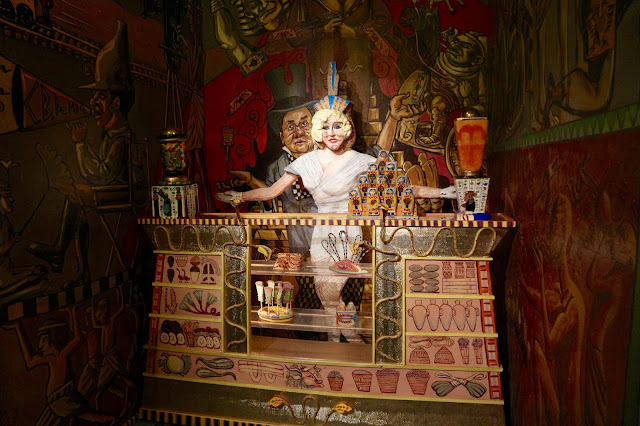 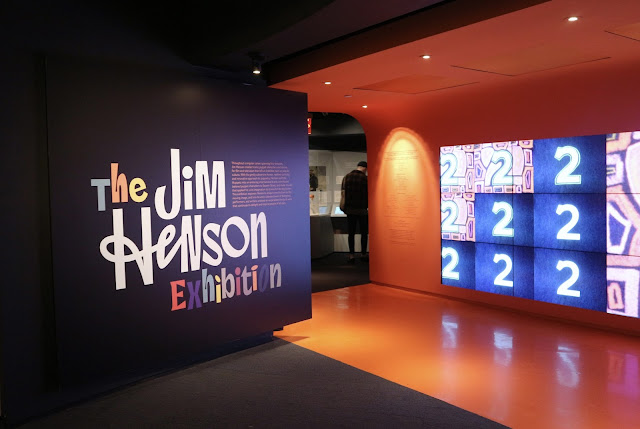 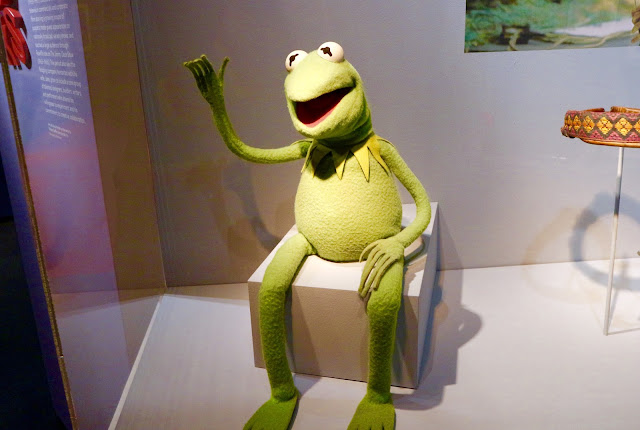 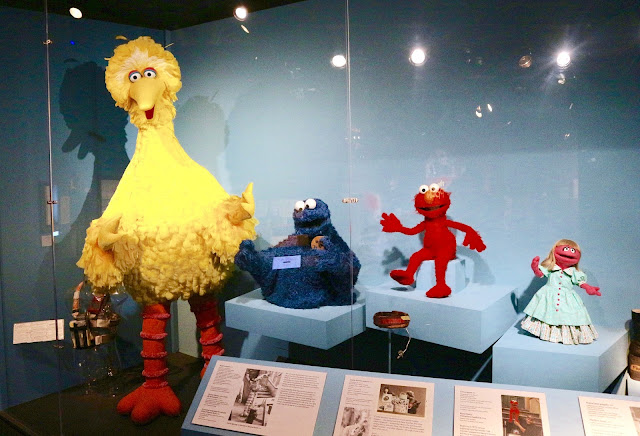 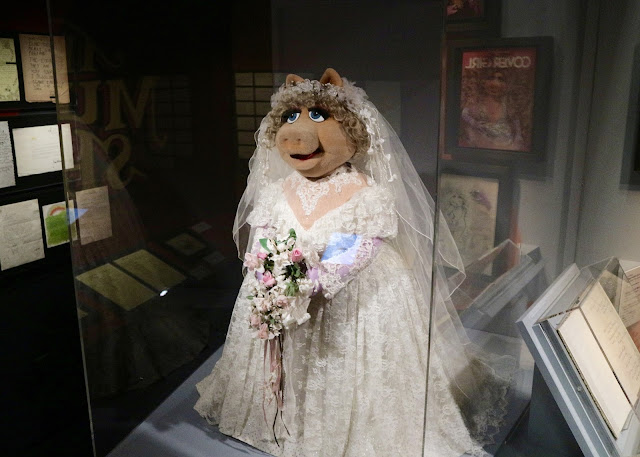 The final part of the museum is one that I had been eagerly awaiting for weeks prior to our visit. A permanent fixture at the Museum of the Moving Image is the Jim Henson Exhibit. Starting with his early career and background, it takes you through the genius mind of Jim Henson, creator of The Muppets, The Dark Crystal (1982) and, of course, many other famous film and TV shows. The exhibit featured several of the puppets, including Kermit the Frog, Miss Piggy and some famous faces from Sesame Street. For lack of a better word, it was awesome. I absolutely loved it. 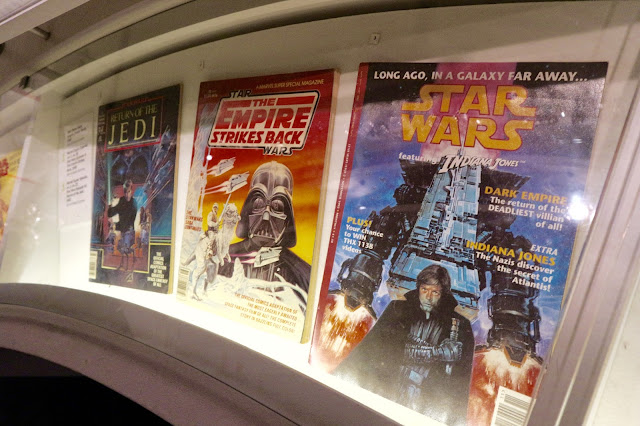 All in all, I cannot recommend the Museum of the Moving Image enough if you're headed to New York anytime soon. Adult tickets are priced at just $15 each but you will find yourself inside for quite a few hours as there is just so much to see. For children (and pretty much adults too) there are a number of interactive games and activities to play around with and it just makes for a really fun half day. For future events and exhibits at the museum, you can check out their website here. They also offer 'Free Fridays' after 4pm on Fridays if you fancy a freebie.

This post first appeared on POPCORN AND GLITTER, please read the originial post: here
People also like
Top Things to Do in San Francisco, California
Breaker tripping for no reason
Barcelona plan to offer €9 million in their attempt to sign 27-year-old full-back
Aftermath of explosive stellar merger seen in a new light
Travel News and Trends Headlines Update on August 06, 2022