RANT | THEY ALL WENT ON VACATION WITHOUT ME 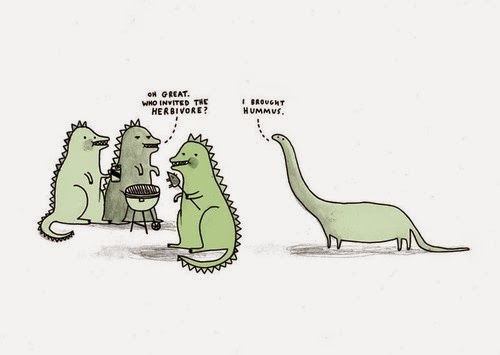 Being the odd one out is a majorly sucky feeling.
As cliche as that is, it's one of the worst feelings. Whether with friends or crashing a date. Being well aware that you are somehow being left out of something sucks. It sucks even more when this is not the first time that it's happened.

A few years back four of my closest friends went on a vacation together and I was the one left behind. It sucked because while they were all having fun creating new inside jokes and stories on the beach, I was sitting at home watching endless hours of netflix. Despite the fact that they had planned this before I became super close with the host, it was still the feeling of being left out while your closest friends were having one of the best breaks ever. I eventually got over this as all mature people would. I didn't think something like this would happen again either.
Unfortunately for me, it did. At a class auction last year the same friends parents bid on a very expensive house in the south of France. It ended up being that two of my others friends families were also joining in on the bid which didn't bother me. I then found out that my best friend was invited. Unlike the other two friends, my best friends parents were not going on this trip which made it seem more like a casual invite on the group.
Now these four girls have been close and I understand that, but I am just as close with them as my best friend is. It bothered me for a while as to why didn't I get an invite. Now this may be me being selfish and self centered but tonight out of the blue the topic of how they are going to France came up once again.
If this is a family trip why is my best friend going without her parents? Why has my best friend never talked to me about this? Why are they keeping it so secretive? Was I even an option?
And I'm sure there's a rhyme or reason for the picking of this and the irony that this is a repeat of about three years ago. It just still and will always majorly suck.

It probably seems like a have a lot of issue with my friend group. I promise I really don't. I will admit that I get very insecure about how good of friends my friends really are. Now that college is right around the corner I constantly question if I'm going to be in touch with my "close" friend group. There are definitely times when I think that they don't care about me.
I don't try and complain for attention. I genuinely feel these things and I wish I didn't. I hate that I question my friendship with people just because I feel insecure. I hate that I cant feel confident in my relationships with people and I hate that I don't know why.
For some messed up weird reason I have this logic in my head that when I feel distant or insecure I have to compete with my other friends to feel like I'm still apart of the friendship.

RANT | THEY ALL WENT ON VACATION WITHOUT ME