I have been quite down lately about my weight, and that my middle aged spread is, well, spreading. 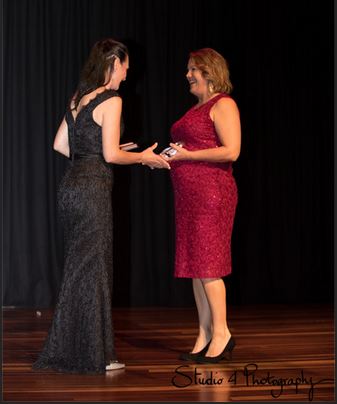 I’m pretty good at hiding it especially in photos, but you can see the reality in the pic above which was taken at the Redland Business and Retail Awards earlier this month (photo by Studio 4 Photography).

Why Friday The 13th Will Be Your Luck…
Libra privacy Dimensions of Libra Ass…
Nusa Islands vs Gili Islands 2020 {Wh…
Testing 1,2,3. Checking in to see if …
Can Employee referrals help you hire …

It’s a worry when your belly sticks out almost as much as your boobs!

But the good news is, I know from experience that exercise really works.

A couple of years ago I got really motivated and started walking – in the great outdoors, and on a treadmill – and lost 5 kilograms. I felt great! Even better, I was in top condition to do lots of sightseeing and exploring when we went overseas last year. 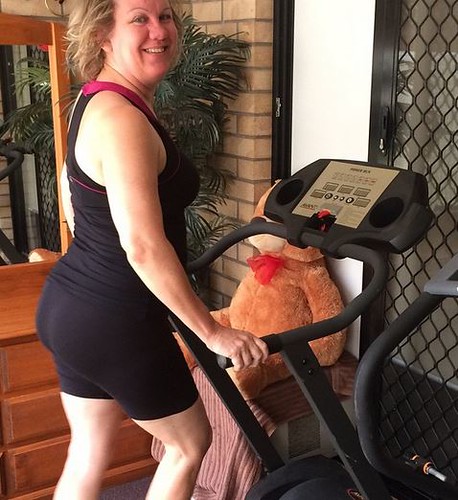 But since then, exercise has kind of fallen by the wayside and that 5 kilos has come back, and brought a couple of friends

It’s not just a matter of not liking the way I look at the moment – it’s also pretty important for my health, especially as I have high blood pressure, high cholesterol, and cardiac disease runs in the family. So I really need to do something about it, and sooner rather than later.

Which is where you come in! I’ve realised that the secret to beating the Middle Aged Spread – and keeping it off – is to find some form or exercise or physical activity that I *love*.

Now remember, I have bursitis in the shoulder and a dodgy knee, which means jogging, running and swimming are out (skiing too but not much chance of being able to do that 3 times a week in Queensland, LOL).

I’ve never been particularly coordinated or sporty for that matter, so I’m a bit of a novice at pretty much everything sport and exercise related!

We have bikes and do ride them occasionally, but clearly not often enough. 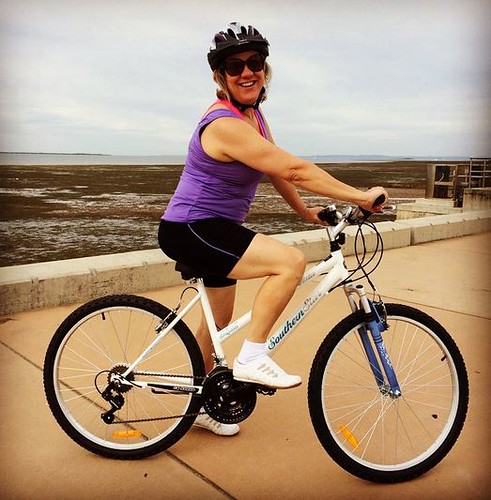 A few ideas I’ve come up with so far, that seem mildly interesting, include:

So that’s my dilemma. Can you help me think outside the box and find some type of physical activity or exercise that I can fall in love with?

Do you have any great ideas to help me in battling the middle aged spread?!

Linking up with Kylie Purtell for IBOT.