Schlager Fabulousness in the Euroclub!! 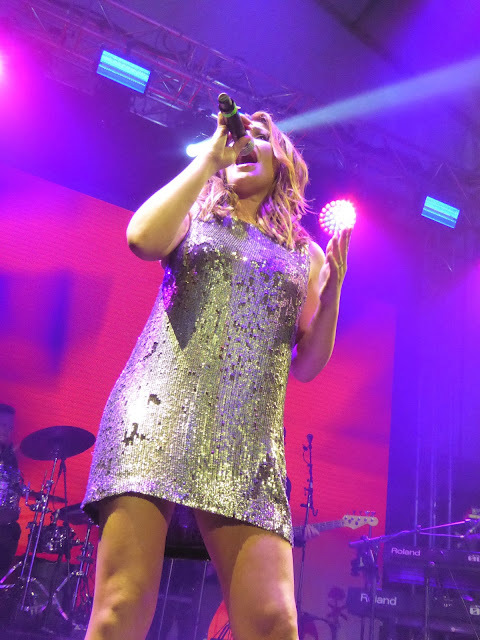 The Schlagerboys were recovering this morning after a fabulous night at Euroclub. Euroclub this year is exactly what we want for a Eurovision event. It's in the centre of Stockholm so it's easy to get to, there are different bars and sofas and things and most importantly everyone gets in and is welcome. Also it's hosted by Dame Shirley Clamp and Velvet. Oh My God!

Throughout the evening there were performances by loads of Eurocelebs; the Greek group did a medley of old Greek Euro tunes. Some unwisely played a song off their album (yawn) and one woman (not actually sure who, as we couldn't cope with being in the room) actually sang "Highway To Hell" by AC DC! Really! 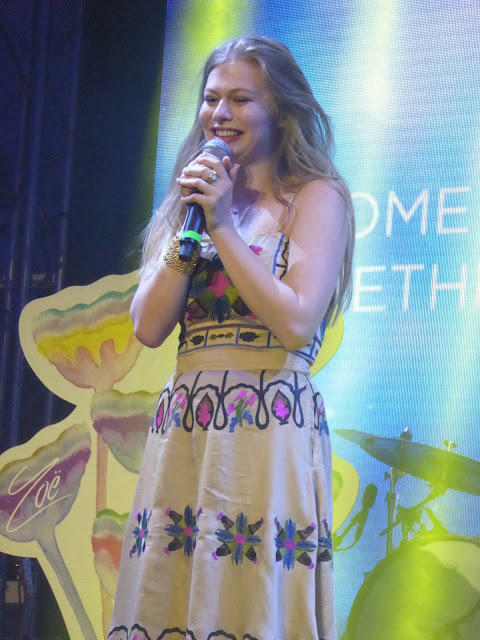 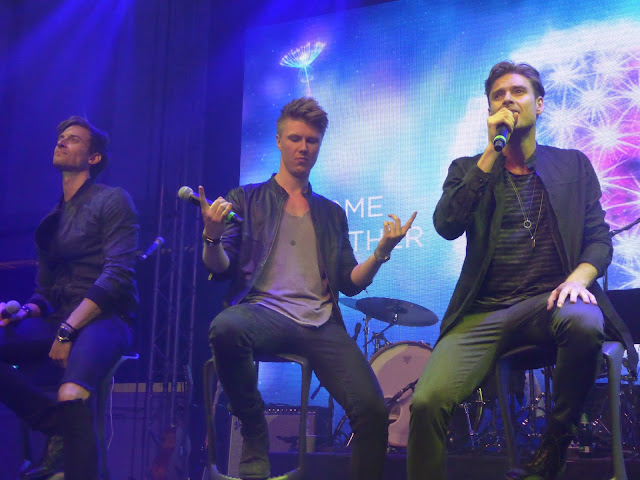 Wandering around we jumped on Denmark for a photo because we were standing right next to them and it seemed a shame not to. Montenegro gave us some CDs but we lost them. We're sure they've gone to a good home. They wouldn't have been played in Schlager Towers anyway. 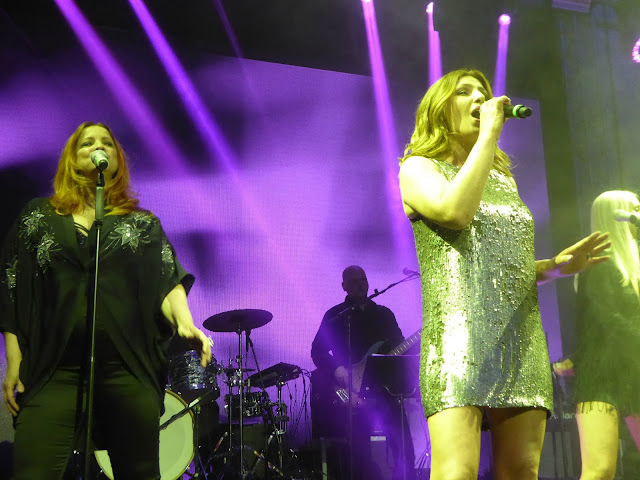 Round about midnight, Eurovision winner Helena Paparizou performed a fabulous set including her two Euro entries and also "Light In Our Soul" which we screamed and bellowed along to all the way through and she actually touched us during this bit! Oh! My! God! Schlager Icon! And she even had Euroclub hostess Dame Shirley Clamp on backing vocalist duty! It felt like it was 2001 all over again!!

Schlager Fabulousness in the Euroclub!!