As per usual 2017 had it’s fair share of amazing releases. These are the ones that I listened to the most. This is also, unfortunately a very bittersweet list as this will be the last post you will ever see on Heavy Planet. Yes, after ten awesome years, we have decided to hang it up. The site will still be here for your reference and we will not be going away forever. We will still continue to post new bands/news on our Facebook and Twitter pages as well as provide new playlists and some other cool surprises and projects along the way. Thanks to the number of you that have been with us from the early days. Don’t think of this as the end, think of this as a new beginning. Stay heavy and doom on! ~Reg

I had this band in my queue for the longest time to check out and man am I glad I did. This Australian band manages to seemlessly blend anything from progressive sludge metal to vintage classic rock with ease. Vocals, production and musicianship are top notch.

Intergalactic Cosmic Stoner Doom at it's very best. This heavy trio from Poland pushes the outer limits with thoughtful song structures, meditative rhythms and clever guitar riffing. The album also features guest vocals from Sander Haagmans of Sungrazer. Proof that Stoner Rock is not a one-trick pony. Expand your mind and take a trip with Spaceslug today.

Very cool album from this 3-piece from Austin, TX. The album is a whirlwind of huge fuzzy Stoner riffs, smooth soloing, trippy psychedelics, proto-metal goodness and an underlying organ that puts you in a chilled out mood. "Lanesplitter" is fucking epic!

I got to be quite honest with you, I listened to this album at least three times without realizing it is only one guy. I am usually turned off by one-man "bands" because of the self-indulgence factor but damn does he pull it off. Amazing production and stellar musicianship throughout.

There are not enough adjectives to describe just how ridiculous this album is. This little slice of hypermetal heaven is filled with ferocious vocal hooks, crazed guitar effects , thunderous drumming and a huge nod to the 80's metal scene.

05. John Garcia- The Coyote Who Spoke in Tongues

Stripped down acoustic versions of some Kyuss favorites as well as a few newbies. The songs have such a cool vibe and softness but still absolutely attack your psyche with their heaviness and beauty. John's vocal is so powerful and soulful. Take a listen to "Green Machine" with it's mysterious and dark somberness. Damn!

I am not quite sure why this album didn't garner more attention last year. The album is chock full of just about everything a Stoner Rock fan would drool over, plus the album was mastered by Kent Stump (Wo Fat). Think Kyuss meets Truckfighters, hell yes.

Talk about a punch it the face, these Philly lads came out swinging with their hard-hitting and melodic debut. Awesome vocals, a tight rhythm section and great song-writing had me hooked since it's release.

02. Elder-Reflections of a Floating World

This band continues to progress with each album and has made numerous year -end top 10 lists for the mere fact that it is just plain amazing. The album is brilliantly heavy and has a great flow to it. No hit singles on this baby, just album making at it's finest.

Wow, talk about an amazing debut. This 2-piece band took the world by storm with great riffs and kick ass drumming. These guys feed off each other remarkably well and the fuzz just oozes out of the speakers. Can't wait to see them in DC with 1000mods. 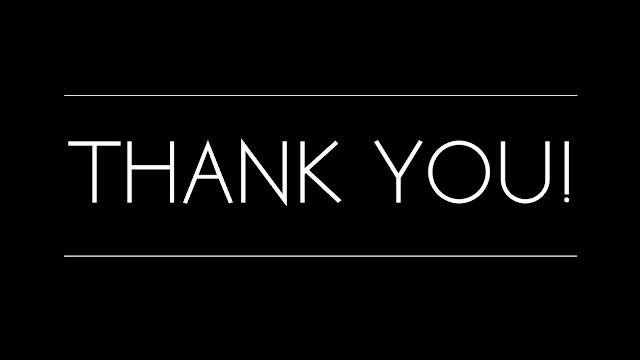