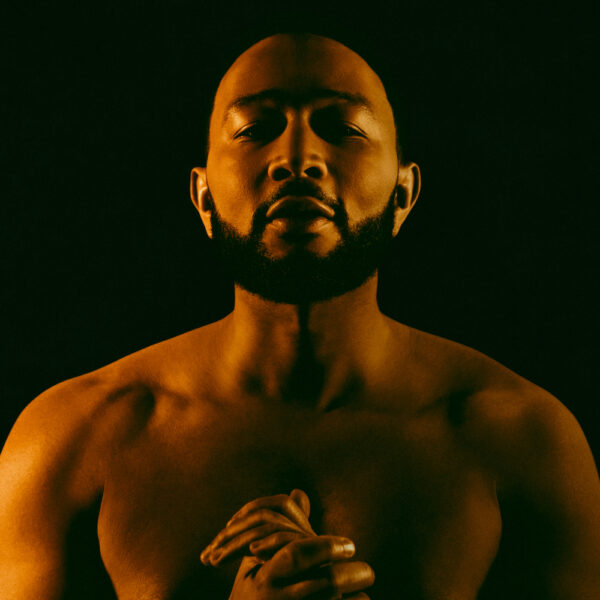 And it’s an all-star affair.

Moments ago, the EGOT winner formally lifted the lid on the Double Album – which is due on September 9.

Hampton Cannabis Expo Founder Gary Bi…
How to Help Your Husband Get On Board…
GameStop looks to diversify its meme …
Double Celebration As Actress, Mimi O…

Serving as his first body of work to be released at his new label home Republic Records, the project will feature contributions from the likes of Jazmine Sullivan, Jhene Aiko, Ledisi, Ty Dolla $ign, and Saweetie. The latter of whom appears on the LP’s latest single ‘All She Wanna Do.’

Speaking on the project (which is executive produced by Ryan Tedder), the performer said:

“Until this point, I’ve never used an aspect of my name as the title of an album. I had to earn that, to live up to it by delivering in the performance and the music. And this is me saying, I’m proud of who I am, I’m confident in the work I’ve done, and I’m just going to declare it.”

Will you be listening?