1. Relating to the release of your debut EP “The Numbers Game”, is there a story within the EP that you followed throughout or has each track got a more individual theme?

In someway’s it’s a concept EP. It picks up on themes of childhood and moving on with your life. It’s weird when you move away from people you used to be best friends with.

2. What job do you think you would you be doing now if you did not persue your Music career?

I’d definitely be a cricketer.

3. Which event, in or out of your career, has lead to your success today?

A lot of people has this pre-conceived notion that it’s often a single event or moment in life that paves the way for success. In reality, it’s an accumulation of hard graft and trial and error. And there’s a lot of errors.

4. If you could sit down at bar with any musician, past or present, who would it be? and what would you talk about?

I’d ask Elvis to put those burgers away, man. Probably get him to talk to Morrissey about vegetarianism.

5. In your opinion, who has impacted the current music scene the most?

No-one musically. It’s been impacted most by the ever changing way that people consume music. Youtube and spotify have made it so people don’t really think they have to buy music anymore. I mean, you don’t even need to download anything. People say that CD’s are dead. Forget that, MP3’s are dead, mate. I’m still trying to work out how to capitalise on this.

6. During your education, was their a lot of support from peers or did you have to make it independently until noticed?

There wasn’t much help in the way of peers. I jammed a few times a week with a very good friend of mine but we did it for fun. That’s the best way really. Apart from that, my school was helpful in a way due the equipment they had. It was much more serious though to them and they were more inclined to help out the choir singers and classical pianists. I suppose the biggest help I got and still get, is from my parents. They help out if I ask but apart from that they stay out of the way and just let me do what I do.

7. Please describe the last picture you nearly posted online but decided against it...

A fish that says “Let me sleep on your chest tonight” or something like that.

8. Do you have an embarrassing song that is your guilty pleasure and why do you hide it?

If it’s got a good melody or lyric, what’s there to be embarrassed about!? Although, Murder on the Dancefloor might be over stepped that line.

9. What is your Karaoke song?

I did Video Games by Lana Del Rey at an all night Karaoke club in Manchester once and depressed the whole place. They asked me to leave afterwards. If I do Karaoke though, I choose something by The Libertines or Smiths.

10. What plans do you have for the following year and where are you planning to take your music next?

After my debut EP which was released on April 3rd, I’m going to be gigging a lot. I’ve already recorded the second EP, so that should be out late summer. 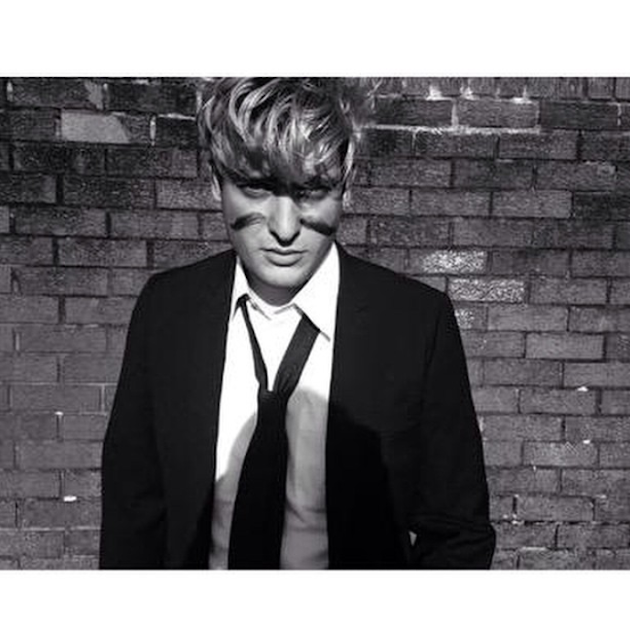