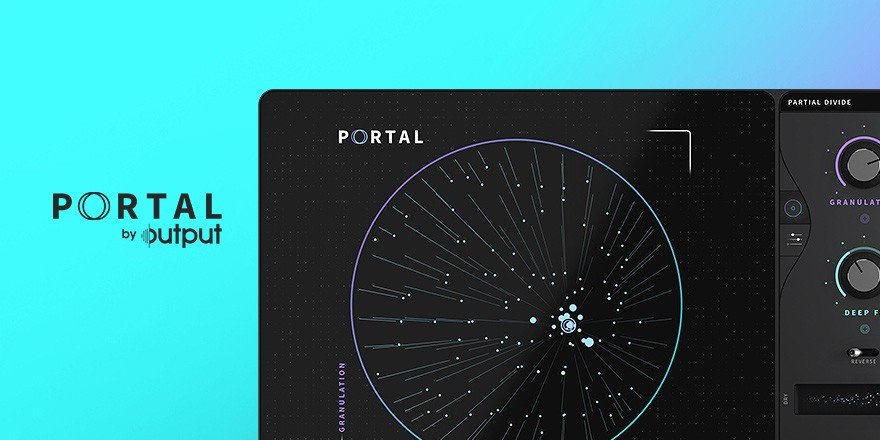 The Hollywood-based Output company is known for its high-quality Kontakt libraries that deliver production-ready, modern sounds without much effort. They presents us this summer a new product called Portal. However, it is not a studio door, as the name suggests, not an instrument or a module of their Arcade subscription series, but a complex VST effect unit. It works with the smallest particles of our audio data to create confused but also interesting soundscapes. Sounds good – right? 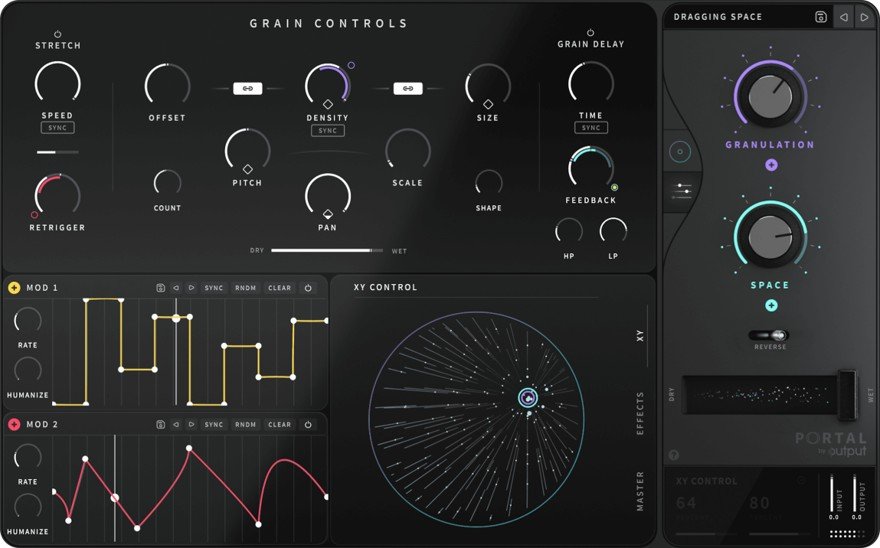 Portal is based on granular synthesis and is able to modify the sound in a predictive and musical way. The Plugin has seven effects, a tempo-synchronous Graindelay, an intuitive modulation section and over 250 presets. Added to this are macro-controllers and an X / Y field, with which many parameters can be controlled simultaneously. That screams for a sound design tool for Glitch, Stutter and Co. that invites you to experiment!

Effectively granular delay, stretching and pitch modulation is available. These are then passed through seven more effects, to finally finish in the master section through a compressor and filter. The examples really sound pretty impressive. If you want to get a little closer to your signature sound with such an effect device, I think you’ll find it here!