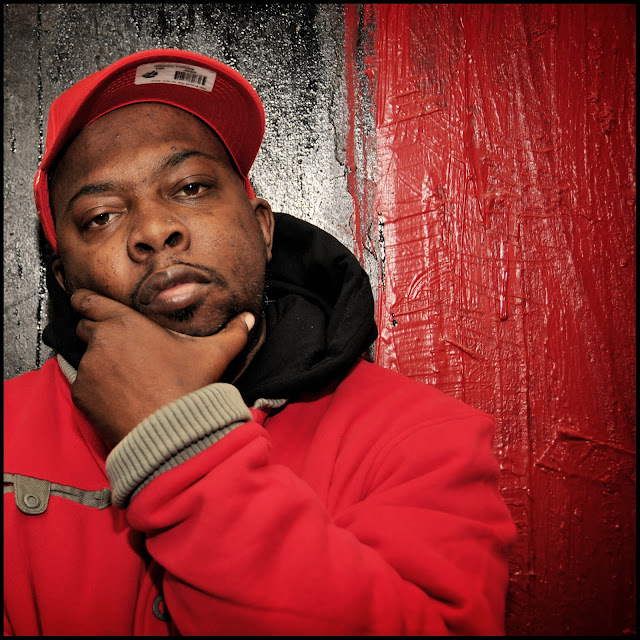 Phife Dawg, who as a member of A Tribe Called Quest brought left-of-center hip-hop to the masses, died on Tuesday at his home in the San Francisco Bay Area. He was 45.
Mr. Taylor’s family and his manager, Dion Liverpool, confirmed the death, and said the cause was complications from diabetes.

A Balanced Response to Allen Gwinn
Five Things You Don’t Need To Get Hea…
Cabbage Production Guide
“The Friend Who May Not Seem a Friend…
Short Happiness Quotes From Famous an…
Mr. Taylor learned he had diabetes in 1990 — “When was the last time you heard a funky diabetic?” he once rapped — and received a kidney t
A Tribe Called Quest formed in New York in 1985, when Mr. Taylor was 15 years old, and went on to release five albums, including the jazz-sampling rap classics “The Low End Theory” and “Midnight Marauders,” before disbanding for the first time in 1998. With hits like “Scenario,” “Can I Kick It?” and “Bonita Applebum,” the group sold millions of albums while also serving as a more socially conscious and overtly political alternative to the gangster rap and pop rhymers of the day.
On recordings, the proudly diminutive Phife Dawg played a more frenetic and high-pitched counterpart to his childhood friend Q-Tip (born Jonathan Davis), A Tribe Called Quest’s lead M.C. (The group also included the D.J. and producer Ali Shaheed Muhammad and, occasionally, the rapper Jarobi White.)
This pair’s repartee would serve as the most obvious example of Tribe’s magnetic, brotherly bond, a chemistry that was palpable on record. “You on point, Phife?” Q-Tip volleyed to his fellow M.C. on “Check the Rhime.”


This post first appeared on X URBAN MUSIC MAG, please read the originial post: here
People also like
A Balanced Response to Allen Gwinn
Five Things You Don’t Need To Get Healthy and Stay Fit
Cabbage Production Guide
“The Friend Who May Not Seem a Friend” – The Cat and the Fire, Post 2 of 3
Short Happiness Quotes From Famous and Unknown People
The Eight Wives of Henry VI society (EWH6)