Premiere: The Francos – “Back to Basics” 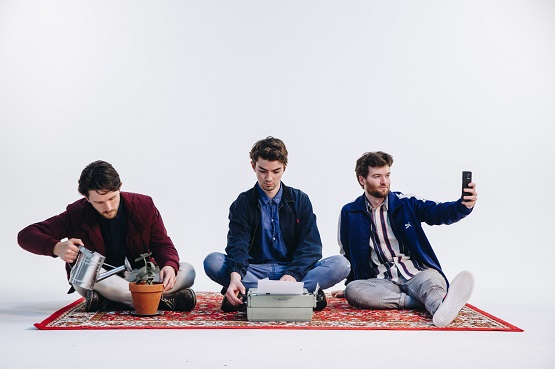 Previously featured with the track “Tasman,” The Francos are back at it with new track “Back to Basics,” which we’re happy to Premiere. The track is “about waking up to reality, eliminating any ounce of naivety and accepting the need to change,” — specifically, telling the story “of a relationship, not between two people, but between one’s self and their aspirations.” The trio from Wollongong, Australia show a more accessible vein of songwriting here, with synths and guitars leading over a melodic vocal lead. The “I think it’s time to go back to basics,” line is expanded upon with glistening guitar twangs each re-entry, the track building upon its melodic tendencies. This is a fun, catchy effort from the trio.

The post Premiere: The Francos – “Back to Basics” appeared first on .

Premiere: The Francos – “Back to Basics”