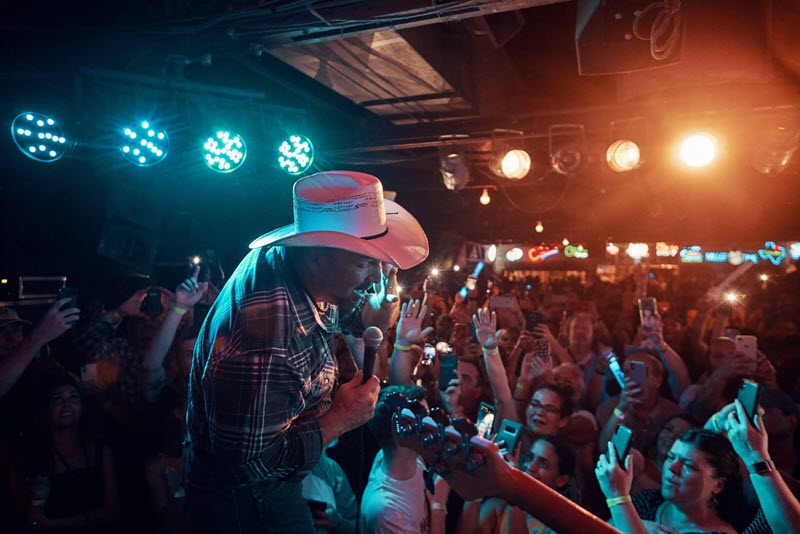 Escape the crowds: quiet corners in s…
A Balanced Response to Allen Gwinn
What Is the Worst Credit Score?
Moxy Miami South Beach
How to Get Rid of Mice – 5 Methods

“On this stage, the last time we played the last song was ‘The Dance.’ I don’t feel any different, so I don’t think the setlist should be any different.”

Garth also streamed a Facebook Live Inside Studio G video of his entrance to Gruene Hall and the start of the show.

The @GarthBrooks @GrueneHallTX set list included 16 songs at Texas' oldest dance hall Sept. 23. Did he play your favorites? Find out on ACountry #garth #divebartourClick To Tweet

Thank you Garth for staying true to your roots and playing a Texas dance hall again! 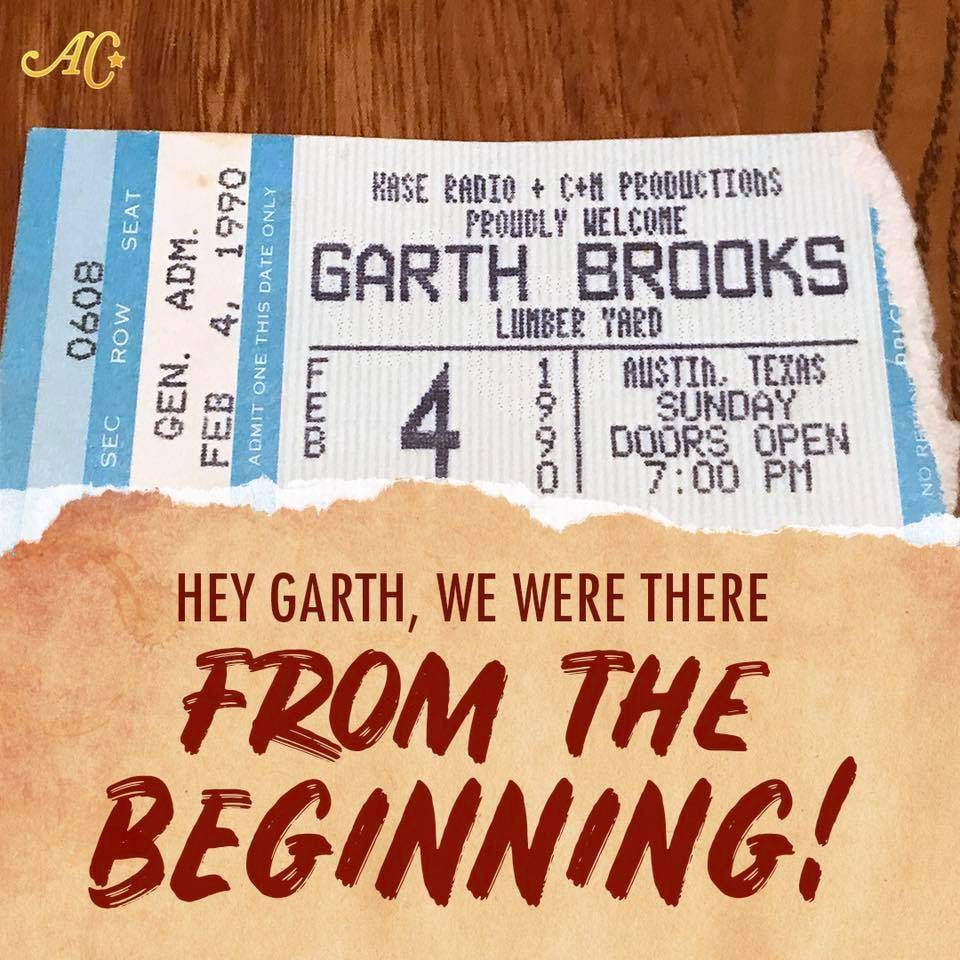 Which dive bar should the Dive Bar Tour hit next?

This post first appeared on ACountry | ACountry Music News And Videos, please read the originial post: here
People also like
Escape the crowds: quiet corners in six of Britain’s national parks
A Balanced Response to Allen Gwinn
What Is the Worst Credit Score?
Moxy Miami South Beach
How to Get Rid of Mice – 5 Methods