Rolling Blackouts Coastal Fever - The Only One (Official Video) 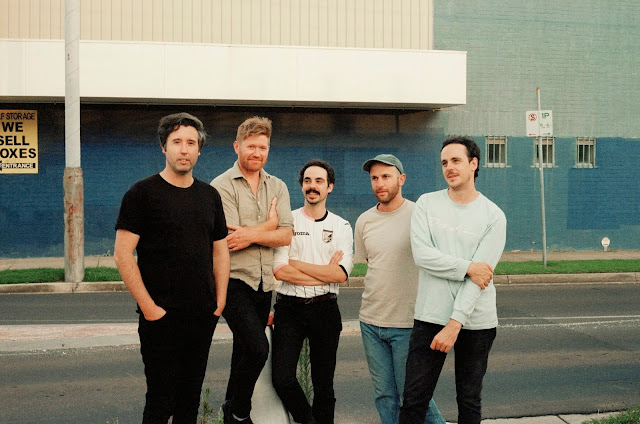 Rolling Blackouts Coastal Fever unveil their new video for 'The Only One', taken from their their internationally acclaimed second album of 2020, Sideways To New Italy. Directed by Mike Ridley, the video for fan-favourite 'The Only One' follows the beloved character of Pie Man as he wanders the streets of the Northern-Melbourne suburbs.

Rolling Blackouts Coastal Fever - The Only One (Official Video)