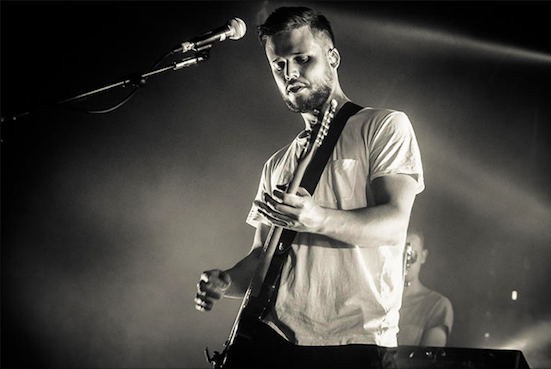 Coinciding with the band's North American tour announcement, they return today with an official video to their latest single Morning In LA. Taken from their recently released new album 'Friends', the track gets a glittering 80's movie makeover, perfectly suited to its shimmering guitars and scintillating synth-work. "'Morning in LA' is a love song to friends, and a hate-song to time zones, I suppose" explains Charles Cave. "It's about trying to maintain contact with the people you care most about when your time zones don't match up. Funnily enough, this is nothing to do with being on tour, but comes from the flip-side when we as a band were based in London for a year for the first time in a decade, and many of our friends had moved to America or Asia. It was illuminating how the differing time zones are as annoying as the physical distance between you both". Watch below with a full rundown of upcoming dates beneath.