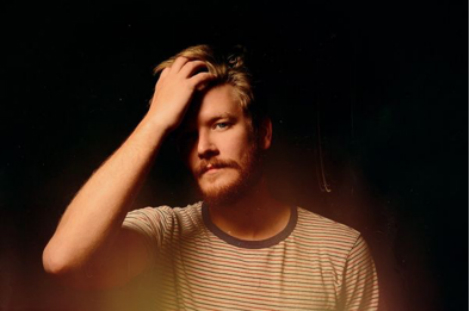 Indie-folk singer-songwriter Austin Basham is excited to finally share the video for his unreleased track, “Elephants,” which premiered earlier this week via The Big Takeover. The song is featured on his upcoming debut full-length album, You And Me For Now, out July 27th. Austin funded, conceptualized, starred, and edited the video himself, with only the help of some talented friends.

When asked about the video Austin said, “This music video was shot with some friends at Inks Lake, outside of Austin, Texas several years ago. We didn’t end up using it for whatever reason, so it just sat in storage for years. I had actually completely forgotten about the footage until I started thinking of video ideas for ‘Elephants’ and I suddenly remembered. Honestly, I decided to cut and edit it myself because I thought it would be the most efficient way, but ended up really enjoying the process. To me, the song is more metaphorical than literal. It is about people’s endless search for meaning and truth. To feel something. Yet, so often we veer away from this noble path and instead, we tend to have an affinity towards exploiting things (or people) and destroying them in the process. ‘Elephants’ urges us to acknowledge and appreciate all of the innate good around us, rather than constantly searching for ways to use and benefit from it.”