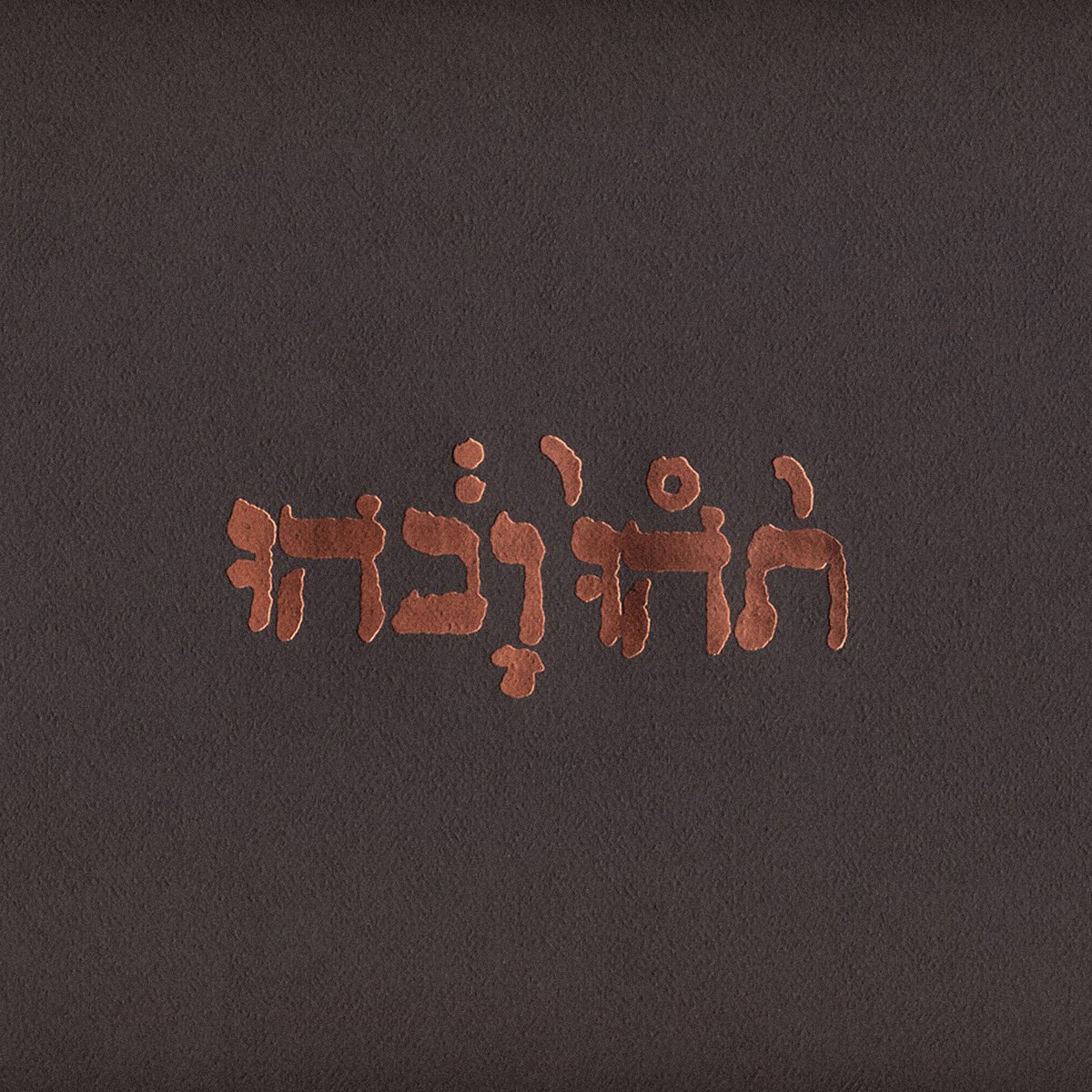 A lot going on here.

Now, I'm left wing, but I'm not as left-wing as these Godspeed assholes. And they're radicals, but it may be that they're not as radical as plain-old Blaise Bailey Finnegan III.

This song is delicious because the hipper-than-thou underground rock band, who record people and situations, and like some kind of fucking underground Sacha Baron Cohen, insert these recordings as ironic commentary into their lyrical and otherwise instrumental music, were punked *big time* here.

Whoever this street dude was, whether he's really a courtroom anarchist, or just playing a part for the hipster assholes sticking the mike in his face, whether he owns eight high-power firearms, or none, he wasn't named Blaise Bailey, and he sure as fuck didn't write this 'Virus' poem he recites, 'cause all that, it turns out, was slump-period Iron Maiden.

And you know, Godspeed are up on multinational weapons manufacturers, and they're current on the deep internal rot of the American State, but it became clear they're not so up-to-date on 90's arena metal.

There's always someone smarter than you, you know?

It's good to keep that in mind as you position yourself on the political lectern.

Autobiography of a Boob