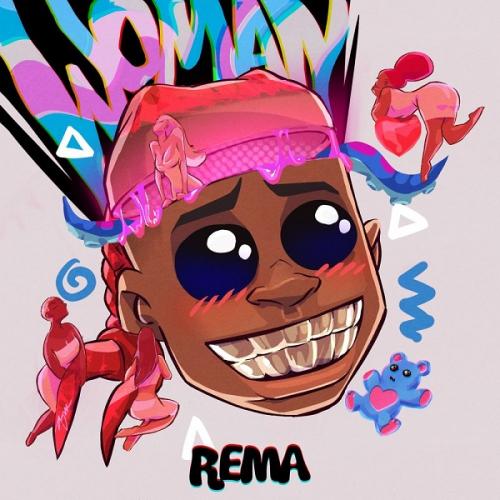 It’s Another banger, As Rema pull up on his fans with another hot jam titled “Woman” after the release of his latest tune titled ‘Alien.’

The new record was jointly produced by Ozedikus and Altims.