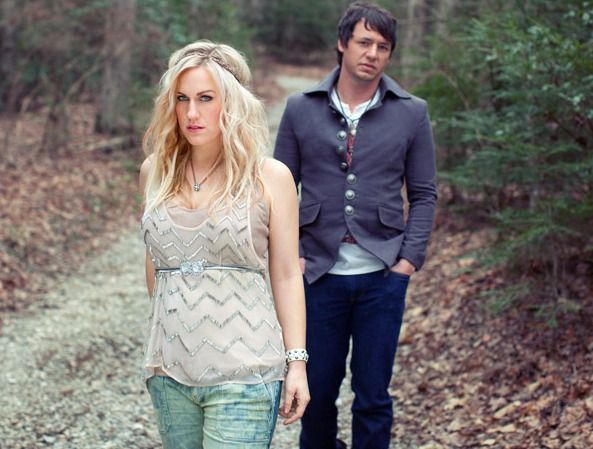 American Young is back with their brand new single 'Better On You' taken from their album 'AY'. The duo will be touching down in the UK and making an appearance at the British Country Music Awards which will be held in Bilston on the 21st October. The duo proved a huge hit on their European tour and are looking forward to visiting cosmopolitan London for their UK tour. The duo expressed their enthusiasm saying; “We are always very excited to experience the European audiences, we connect with them in such a special way, it’s hard to describe,” comments Jon Stone, “The energy, the enthusiasm—It’s so much fun to be able to bring our passion to Europe, and the fans be so welcoming.”

Best Home Sauna To Stay Warm All Wint…
Discover the Magic of Venice in Novem…
Canadian Online Casinos at its Best
Urban, Suburban, or Rural Practice: P…
Rise of Giza PowerNudge Slot (Pragmat…
American Young is made up of Kirsty Osmunson and Jon Stone. Their debut album released back in 2016 was largely penned by themselves proving their songwriting abilities to be a real talent. 'God Sends a Train' is one of the most meaningful songs on the album with a back story which is true about Osmunson’s mother who was hit by a train but did survive and eventually was able to walk again.
The pair is signed to Curb Records and to celebrate their nomination for the Awards as Best National Touring Act they have rush-released their new album through Proper. American Young has announced the release of their latest single 'Better On You' which appears on both the digital and physical album 'AY' available on iTunes.
American Young have had numerous opportunities to display their work on some of the best country networks including Chris Country, CMR Nashville, and the BBC.