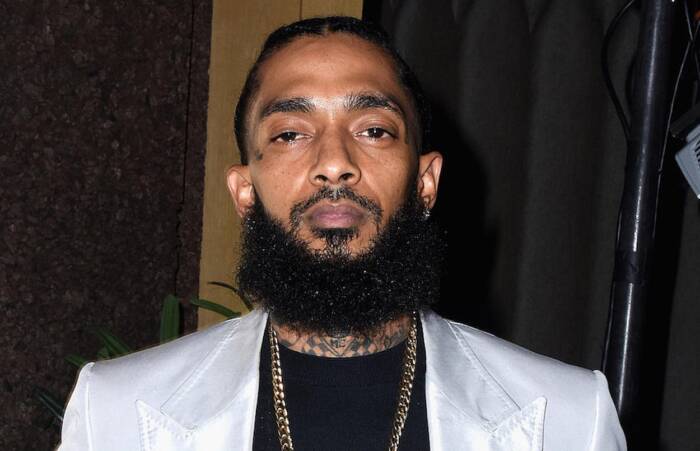 The Lapd is being sued by a sergeant named Joel Sydanmaa, as he was reprimanded  for the comments he made on Facebook and Instagram regarding the shooting of  Nipsey Hussle and other sensitive topics. A federal lawsuit has been filed by him in  U.S. District Court, and he stated that he was reprimanded twice and suspended  following his remarks about the death of the late rapper, Muslims, as well as comments on women who made sexual assault allegations against Brett M.  Kavanaugh. He claimed that he has “never done anything improper on the job,” but he was in trouble for “expressing his opinions, as a private citizen, while off-duty, on his  personal social media accounts, about matters of public concern.”