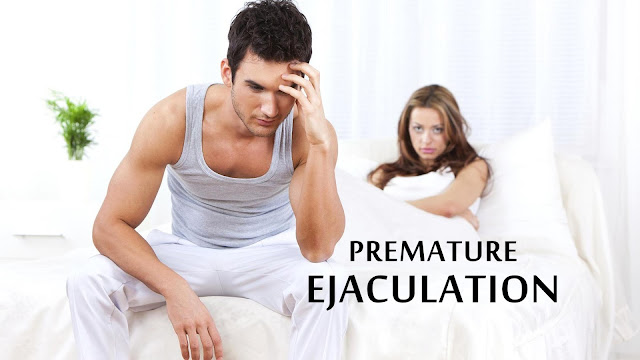 Premature Ejaculation is the common disease that many people suffer and it occurs when men don’t have any control over ejaculation. This condition can lead to several problem in relationship as men cannot perform well in bed and unable to satisfy their partner. This condition can come to anyone and it is very much troublesome especially when it comes to young men. It’s quite a frustrating situation for every guys and moreover this PE can also occur in with erectile dysfunction. Due to PE, the sexual relationship does not go ahead and some or the other problem arises in between relationship. It can happen to anyone and men suffering from such condition at the age of 60 or 70 is known as ED.
What causes premature ejaculation?
Though the accurate cause of PE is not yet known but considered as biological or psychological issues or due to hyperactive reflexes. Some other factors includes anxiety, fear, inflammation or the infection in urethra due to alcohol. PE can be a biological cause because of inflammation and while having sex, before coming to the climax, men ejaculate and unable to satisfy their partner.
Also read: Sex Drive Killers that Men should know
How to overcome premature ejaculation
For treatment of premature ejaculation, various ways are there which needs to be followed properly. Even without the help of medication, there are chances of eliminating PE by using natural methods. Some of the exercises are mentioned which are beneficial in curing PE:
Pelvic floor muscle training
Strengthening Pelvic Floor Muscles is the best way to cure premature ejaculation. Pelvic floor muscles helps to control the penis and even remove PE. Those men whose pelvic muscles are weak, they get much weaker over time and it can cause PE. In a study it was found that for treating PE, pelvic floor muscles exercise is one of the efficient way.
Pause start method
Slowing of tempo can be enough to stop PE but if it does not work then you should stop thrusting completely while maintenance of penetration. After that sensation to ejaculate reduces then pelvic thrusting will be continued.
Squeeze technique
Squeeze exercise is also an active way to eliminate PE. This process is done where the penis is withdrawn and head of the penis is squeezed until the ejaculation passes and after that the intercourse is resumed. Doing this process requires a cooperative partner and sexual interruption.