On 3 July 2020, celebrated Bollywood choreographer, Saroj Khan, breathed her last in a hospital in Mumbai. She was 71. While we see the awards and accolades she garnered through the years, her struggles and sheer tenacity to achieve success are equally inspiring.

Born in November 1948, as Nirmala Nagpal, her family moved to India from Pakistan after the partition. At the tender age of three, Nirmala stepped into a film studio for the very first time. Her tryst with the arc lights began as a child actor in the movie Nazrana.

Subsequently, she spent a good number of years working as a background dancer in many Bollywood movies of the yesteryears.

Her rise from the child artiste Nirmala to ‘Masterji’ a.k.a Saroj Khan is a story worth telling. 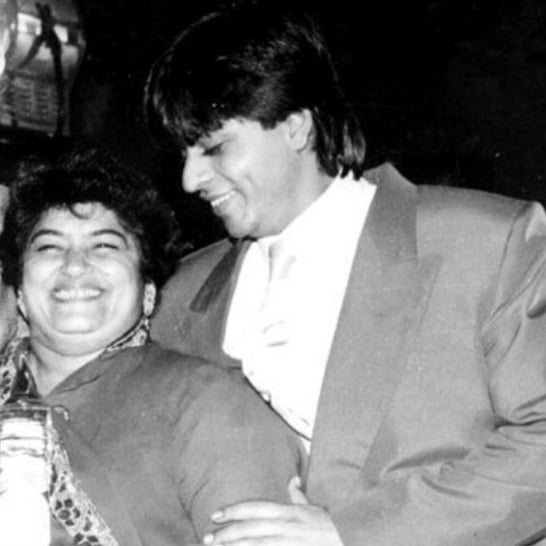 Reminiscing her early years, Khan had said in one report, “My parents moved to India from Pakistan after partition. My father, Kishanchand Sadhu Singh, was a Punjabi, while my mother, Noni, was a Sindhi. My father had a flourishing business in Pakistan, but he had to leave everything behind when he came to India. I was born in India. Even as a two-year-old child, I loved to dance. Since we were in dire straits, my parents put me in films. I was three when I got my first break in Nazrana. I played the little Shyama, sitting on the moon and singing a song.”

Because she began to work in the movies, her father changed her name to keep her identity secret from relatives and family members who might have objected.

It was, after all, an era when it was not considered respectable for girls from ‘good families’ to be working in the movies. 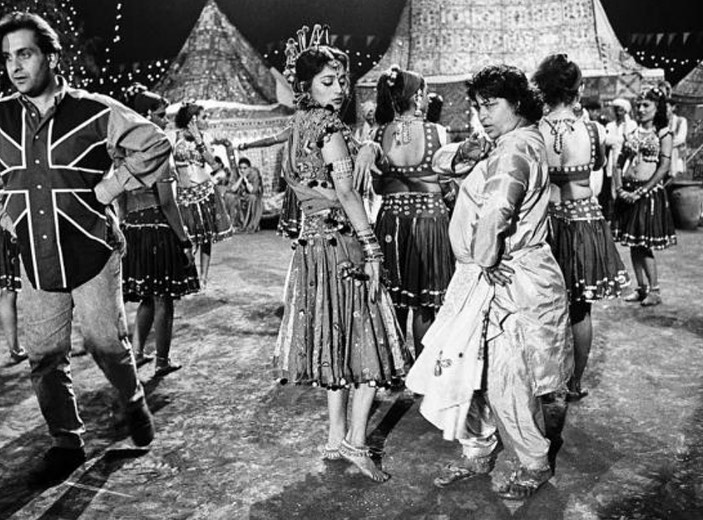 At thirteen, she got married to Bollywood choreographer B Sohanlal, who was also her guru. He was 43 at the time, and already married with four children. This was something that Khan came to realise only much later. They parted ways, and Khan raised her two children by herself.

Her first break as a choreographer came with the film Geeta Mera Naam in 1974. The project also led her to the love of her life, Sardar Roshan Khan, a Pathani businessman. The following year, they got married.

It was a long wait after that, as her next film came after almost nine years. But it was Subash Ghai’s Hero (1983) that changed her fortunes. After that, she worked in films like Nagin with Sridevi, which went on to be a huge hit. The Sridevi-Khan duo did wonders in films like Mr India, Chandni, and Thanedaar. 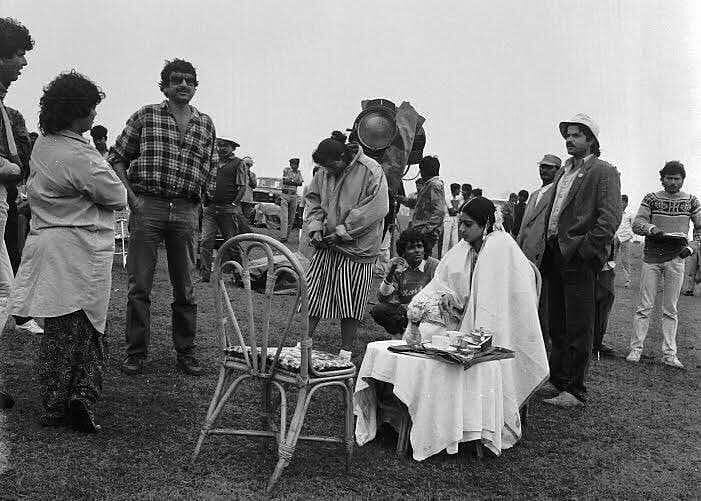 Khan has been the choreographer for many industry stalwarts and has been instrumental in their rise to fame. Entering the industry as a novice with absolutely no formal training in dance, she created a niche and stronghold for herself over the years. She credits a lot of her learnings to her dance master, and then-husband, B Sohanlal.

She has helped immortalise several songs — whether it was Madhuri Dixit and Aishwarya Rai Bachchan’s ‘Dola Re Dola’ from Sanjay Leela Bhansali’s Devdas, or the iconic ‘Ek Do Teen’ from the Madhuri Dixit-starrer Tezaab – which made Filmfare institute the best choreographer award for the first time in 1989. Moreover, she held the record for the maximum number of ‘Best Choreographer’ awards, along with a hattrick record of the same.

With over four decades in the industry, she has three National awards to her credit. 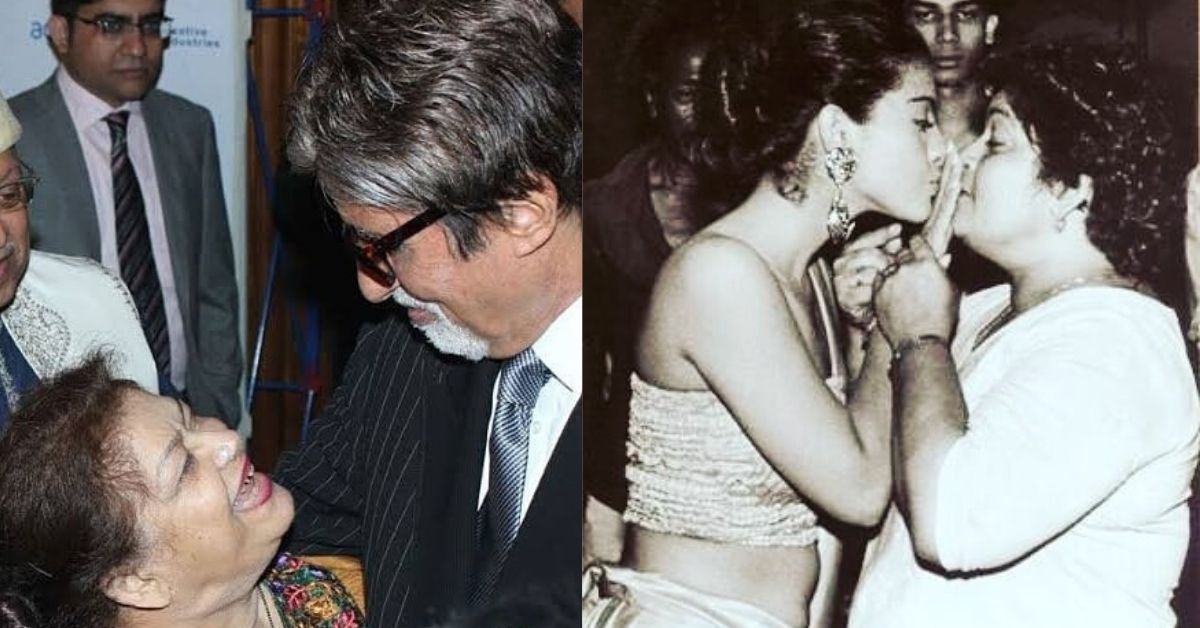 It was also her working relationship with Dixit that got her the highest praise and accolades. In fact, the last song she choreographed was with Dixit in Karan Johar’s Kalank. Between 2005-2010, she also forayed into the television industry as a judge in a popular dance reality show.

Glowing tributes have been pouring in from politicians, actors, and fans.

Screenshot of the tweets.

For many of us who grew up dancing to her moves, her loss leaves a void.