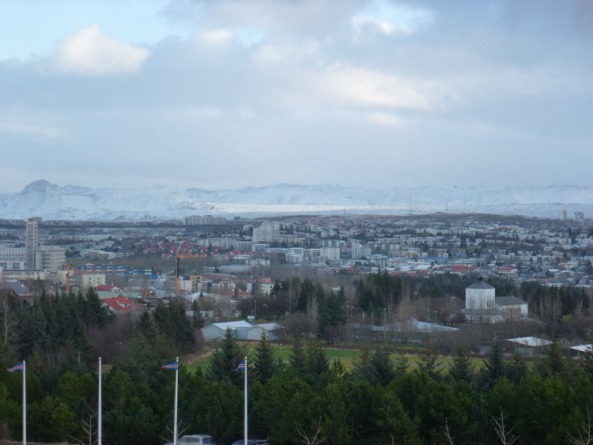 A view of the Reykjavik skyline from the observation deck of the Perlan.

On a recent trip to Iceland, I had the opportunity of a lifetime to explore the city of Reykjavik and the rest of the country and learn about their culture. This is part one of a blog series that I’m developing featuring tidbits of my vacation to Iceland and insights into some of the things I’d learned about their lifestyle, industry and history.

JoJo Siwa le presenta al mundo a su n…
Another parabolic craziness
Top 10 Sites to watch Telugu Movies O…
Spider-Man: If This Be My Destiny - L…
How to Write Your About Me Page: Guid…

Part one will feature insights into Iceland’s Tech industry with the upcoming parts 2 and 3 focusing on interesting and fun tidbits of the country’s history and lifestyle. 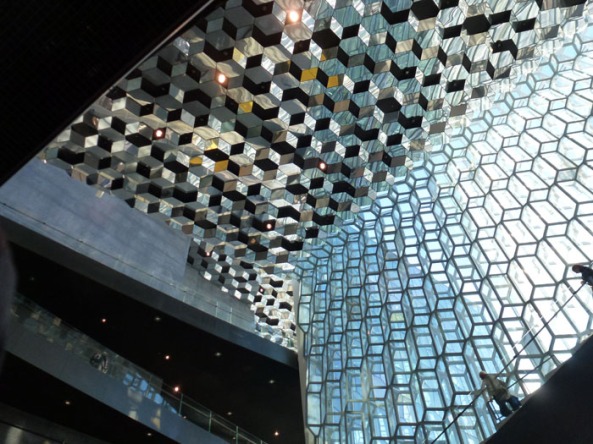 The stunning glass architecture of the iconic Harpa Conference Center.

It was a definite eye opener to see how Iceland has started to become a hot bed for industries such as Virtual Reality gaming, special effects and home grown start-ups. 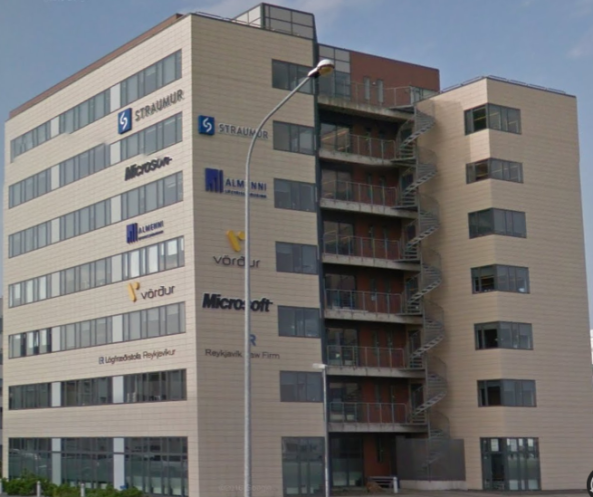 Walking down the Shore and Sculpture path en route to the iconic Harpa Concert Hall and Conference Centre along the harbour in downtown Reykjavik, I was definitely surprised to see the Microsoft logo emblazoned on a building.

I didn’t think Iceland had a population large enough to sustain a corporate office for Microsoft, yet there they were. Based on some research, it looks like the Reykjavik office has their own division that manages product marketing for office products and deals with legal affairs surrounding customer data protection in Europe. Near as I could tell, it doesn’t seem like the Iceland office has a software development division, but it was still a welcome surprise to see that the Seattle based tech giant made the leap.

A Hotbed for VR Video Games and Special Effects 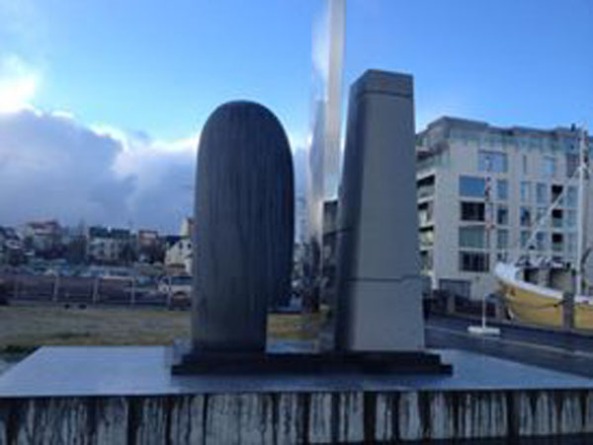 Iceland actually has a sculpture dedicated to a video game. That’s right, the sculpture in the above photo is dedicated to EVE Online, one of the world’s biggest and popular MMORPGs (massive multi-player online roleplaying games) developed by video game powerhouse CCP Games. Not only can you participate in different forms of combat from player versus player to player versus environment in the game, but you can also take up several occupations from mining and manufacturing to exploring and trading.

Reykjavik’s harbor district is also an up and coming area for special effects in film and television. Local company RVX, founded in 2008, has provided VFX supervision for the Harry Potter film franchise, Hollywood blockbusters such as 2 Guns and Contraband and Tinker Tailor Soldier Spy. 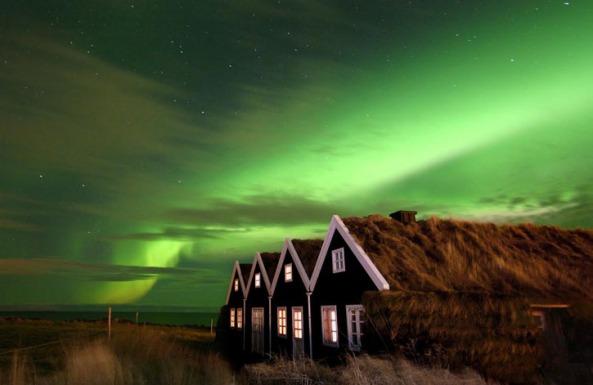 Other start-ups outside of video games and VFX effects have started up in Iceland as well, thanks in part to the annual Startup Iceland tech conference.

I discovered Bungalo, a great accommodation site that allows travelers to find local cottages where hotels, hostels and bed & breakfasts are harder to come by. It’s Iceland’s largest cottage marketplace with accommodations all over the country. Although we didn’t go with them this time, I definitely think it might be worth trying to book through them for our next Iceland trip.

A success story in the hospitality industry, Blendin isn’t just another app that gives users information like the times bars and clubs are open. Nominated for Nordic start up of the years in 2014, it even connects friendship groups together in one go, eliminating the need to create separate event invites on Facebook.

Subscribe to In Retrospect Writing Services | Chic Wordplay That Sticks