Going viral – is it luck or is it planning? 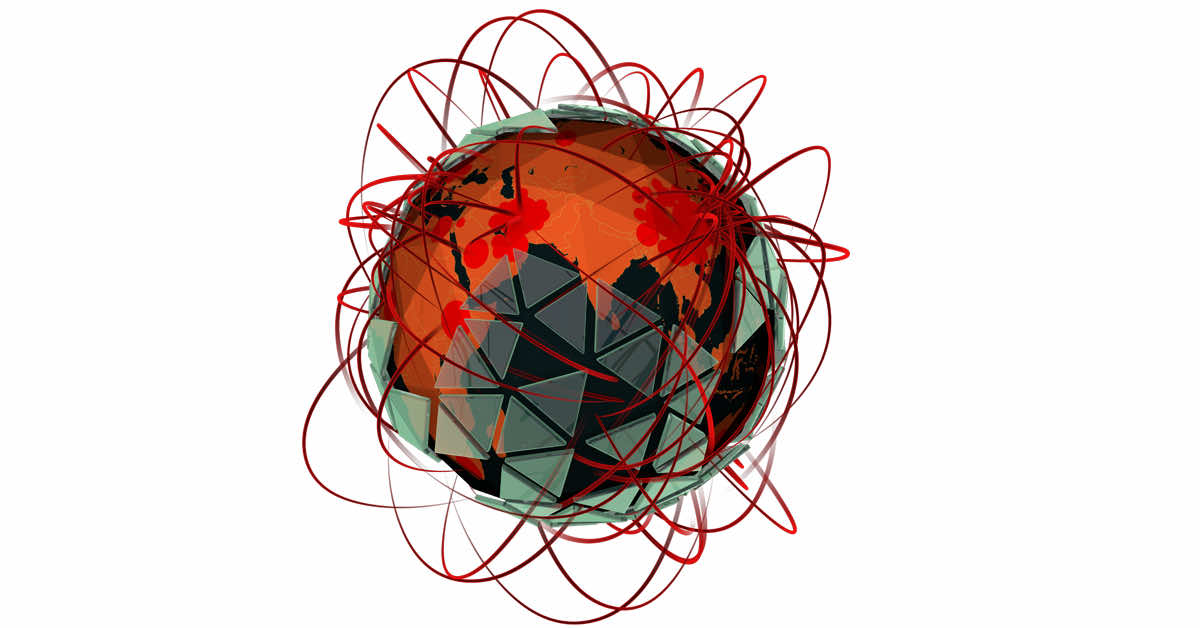 Back in 1975, Viral videos weren’t a thing. Or perhaps they sort of were, but they didn’t have a name. Why 1975? This was the year that gave us the TV show that would become SNL (the show’s original title was NBC’s Saturday Night), and that is the show that gave us the world’s first official viral video.

Don’t get excited, the video itself is an of-the-time comedy rap song (and the comedy is based on rapping about mundane things – we were easily pleased back then). But when it came out in 2005, YouTube was brand new and what we had was a hand in glove situation. Shares went through the roof. The viral video was born. And later that year, Google bought YouTube. All because comedians Andy Samberg and Chris Parnell decided to rap about waking up late and watching a movie. Crazy.

It can be said, then, that the first ever viral video was an unplanned happy mistake. Ever since, replicating its success has been the aim of many and the achievement of few. Can you really plan to go viral? Or does it just happen if you’re lucky? Well, you can certainly help your chances, with deliberate content planned to go live at peak Audience times (see social media calendar for more). But there’s more to it than that. Isn’t there?

Before you can convince your audience to share your post, you first need to understand the emotion you are trying to convey. And this is a nuanced subject. For example, let’s say you’re going for awe. ‘Jaw dropping wide-eyed cannot-believe I’m seeing this’ style awe. Well, awe comes in different wrappers, and you need to know whether your aim is to amaze or instil fear.

Let’s say you choose Amazement. Amazement is closely related to surprise and grief. If your content idea isn’t THAT surprising and you don’t think it actually relates that closely to amazement or fear either, you could be on the wrong path. Check out the wheel of emotions and begin to pinpoint your message – because if your message is off the mark, you’ll be less viral and more the one that got away.

Build ‘sharing rewards’ into your message

Content designed to draw the eye, get views, get clicks, and get shares is made all the more appealing to your audience when you build in a reward scheme that is predicated on sharing the post.

Heard of Dropbox? Of course you have. It’s Dropbox. Who hasn’t heard of Dropbox? Well as a matter of fact, nowhere near as many had heard of the brand until its ‘extra storage space for introducing new customers’ scheme was launched. Learn from the best.

The post Going viral – is it luck or is it planning? appeared first on Digital Boom.

This post first appeared on Digital Boom, please read the originial post: here
People also like
GetResponse – 18% discount
Will Smith Makes Fun Of Man With Alopecia On The Arsenio Hall Show & Tells The Audience “It’s Just A Joke!”
Develop Home Accessories Shopping App like Westwing To Skyrocket Your Revenue in 2022
Is Islam right about Christians believing in three gods?
10 Major Companies with Super Bowl LVI Commercials to Observe their Stock

Going viral – is it luck or is it planning?