Who's Afraid of Virginia Woolf? is a 1966 American black comedy-drama Film directed by Mike Nichols in his directorial debut. The screenplay by Ernest Lehman is an adaptation of Edward Albee’s 1962 play of the same name. It stars Elizabeth Taylor as Martha, Richard Burton as George, George Segal as Nick, and Sandy Dennis as Honey. 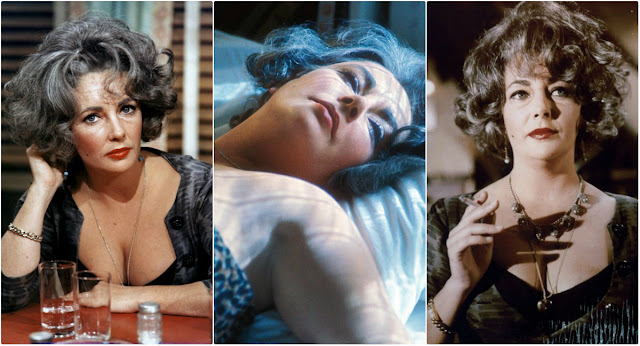 The film was nominated for 13 Academy Awards, including Best Picture and Best Director for Mike Nichols, and is one of only two films to be nominated in every eligible category at the Academy Awards (the other being Cimarron). All four main actors were nominated in their respective acting categories, the first time a film's entire credited cast was nominated.

Here below is a set of fabulous photos that shows portraits of Elizabeth Taylor during filming Who’s Afraid of Virginia Woolf?. 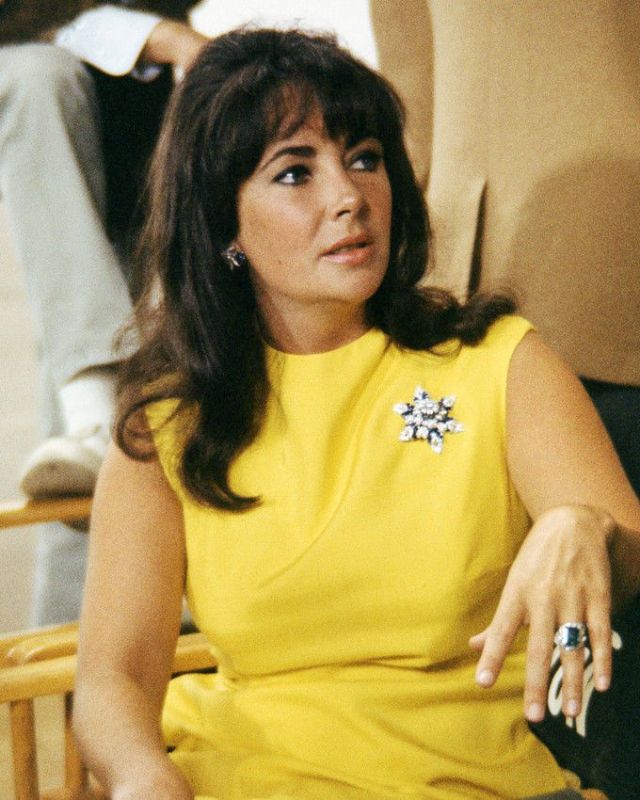 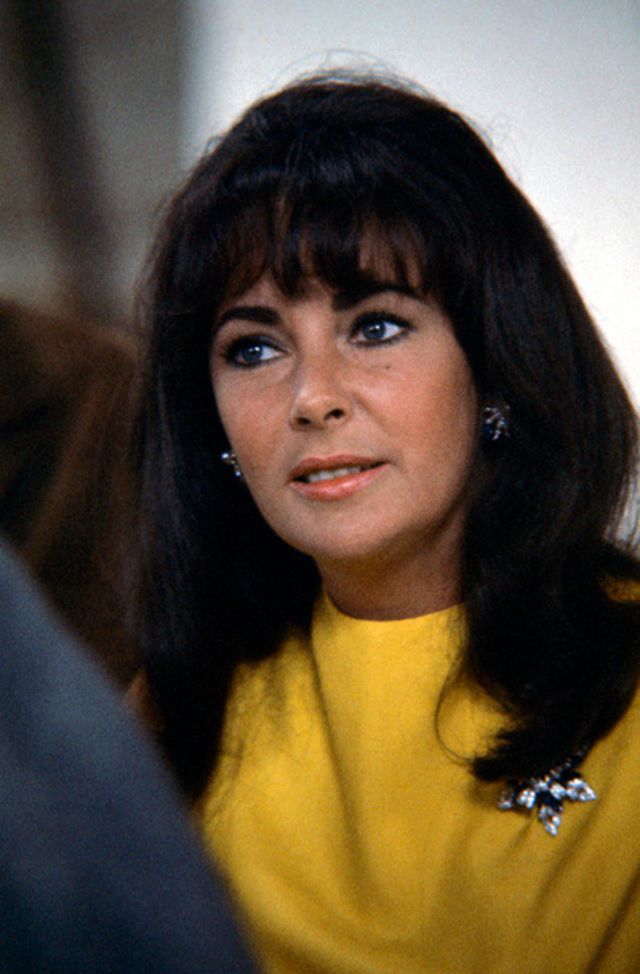 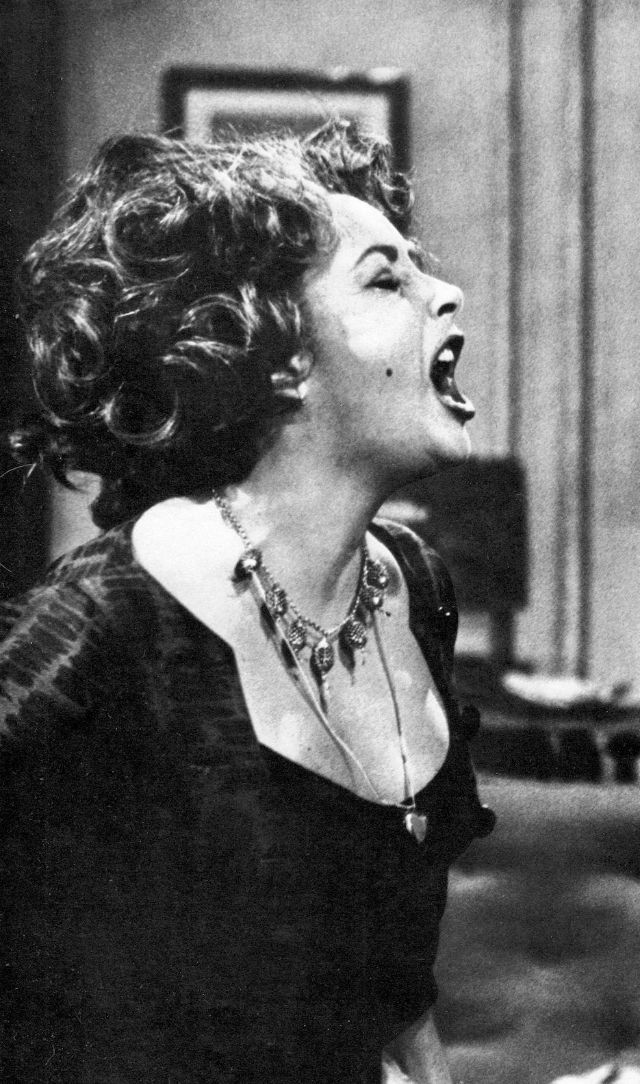 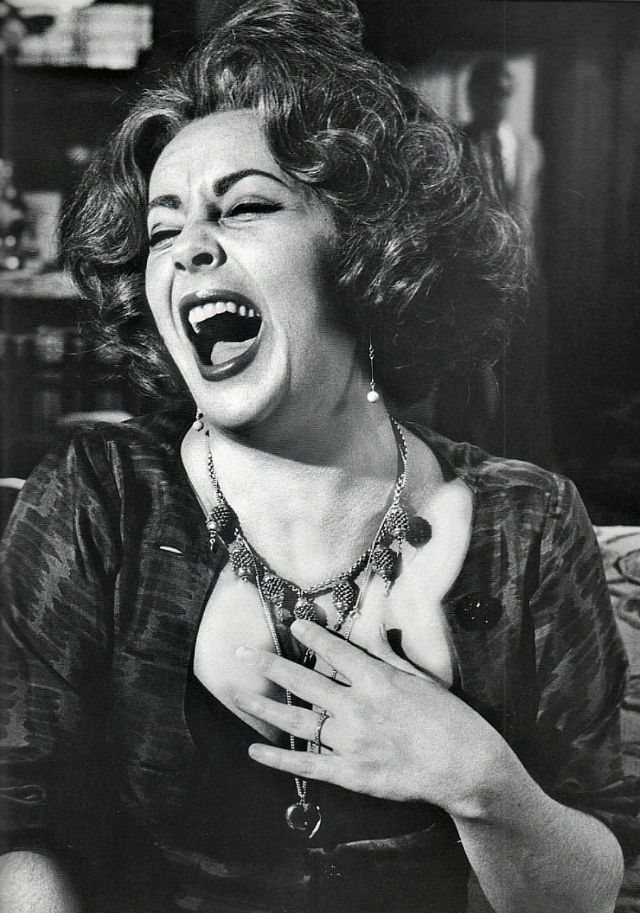 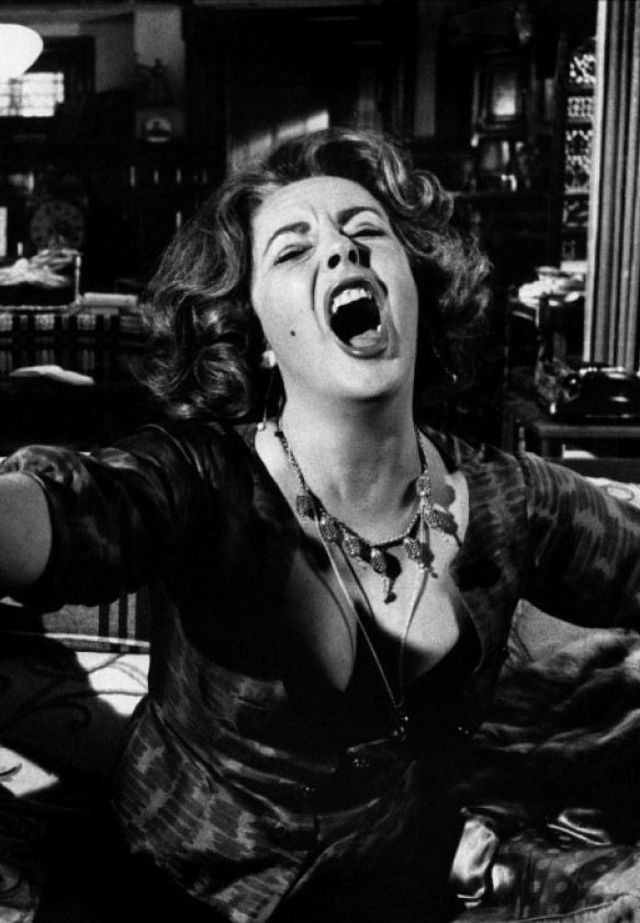