Vibrators for Women – Myths and Reality

Unfortunately, there’s a lot of prejudice in our world. Some of them are innocent and cause, rather, a smile. And some quite strongly interfere with people’s lives, restrict them and drive them into the framework. And there’s hardly another area of our life about which there are as many myths as about sex and, in particular, about Vibrators.

Driving a Car Christian Dream Meaning
Sex on Your Period – Reasons to Do It
Top 10 Sites to watch Telugu Movies O…
Spider-Man: If This Be My Destiny - L…
Problems with valuations, again. 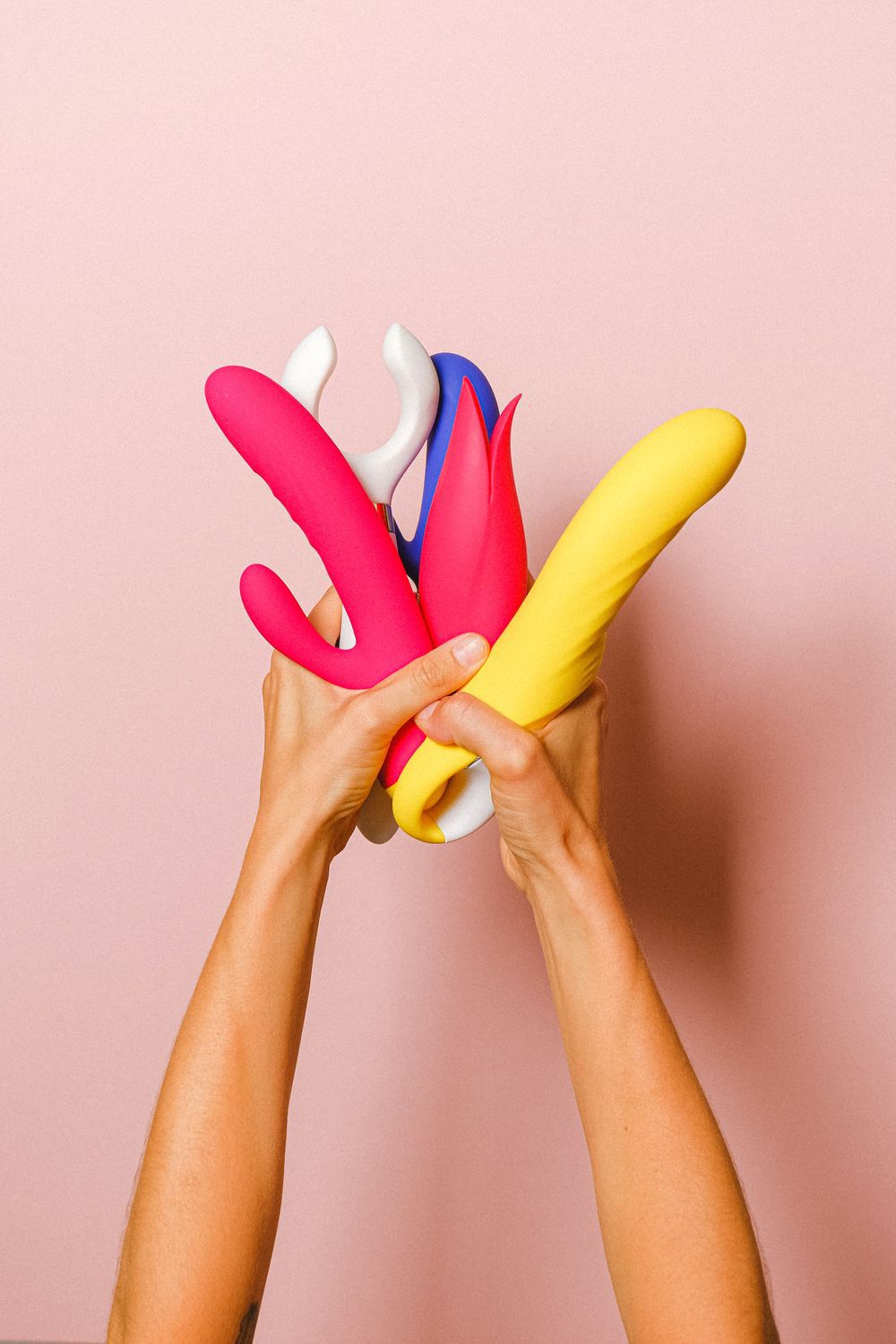 Myth 1: Vibrators are used only by losers who are unable to find a partner

Reality: In fact, vibrators are more popular among Women who have a permanent sexual partner, and even married ladies. Of all the fair sex who use these devices, only 29% are single.

Reality: During traditional sex, we get pleasure not only from the impact on intimate areas, but also from caresses, kisses, flirting and fantasies. Vibrators can’t do that. In addition, why deny yourself a pleasure when you can get everything at once?

Myth 5: All vibrators are unnatural

Reality: Vibrators are less addictive than traditional sex. Many cite the example of women who collect vibrators of all stripes and types. Well, someone collects men, and this is considered absolutely normal. In addition, women in this case are more likely to pursue other goals. All toys are so different and interesting that the fair sex get aesthetic pleasure when they get take the next high-quality device.

Reality: Everything will be fine if you follow basic hygiene rules. There are a lot of cleaning products and ways to protect yourself during the use of vibrators. All of them are at your disposal.

The post Vibrators for Women – Myths and Reality appeared first on HornyTips.

Vibrators for Women – Myths and Reality