It’s clear that many men are too lazy to study the structure of the female body. But take it as a fact: those men who aren’t familiar with it will never become good lovers. Such clueless men can rely on lifelong orgasm simulations. And that’s the best case. In the worst case, they can face with female infidelity or loneliness. Because it’s not just you, guys, who want to enjoy sex.

It is enough to spend an hour or two to read about the structure of the clitoris. Did you know, for example, that the clitoris has legs? And that these legs affect the degree of female arousal? Read about it.

HYGIENE IS THE KEY TO HEALTH

Before proceeding to manual caresses, make sure that you have warm fingers. Firstly, touching the genitals with cold hands can completely kill sexual arousal in Woman. Secondly, cold fingers will not be as flexible as warm ones. It’s like a sport: first, you need to warm up, and then you begin to do some tricks. 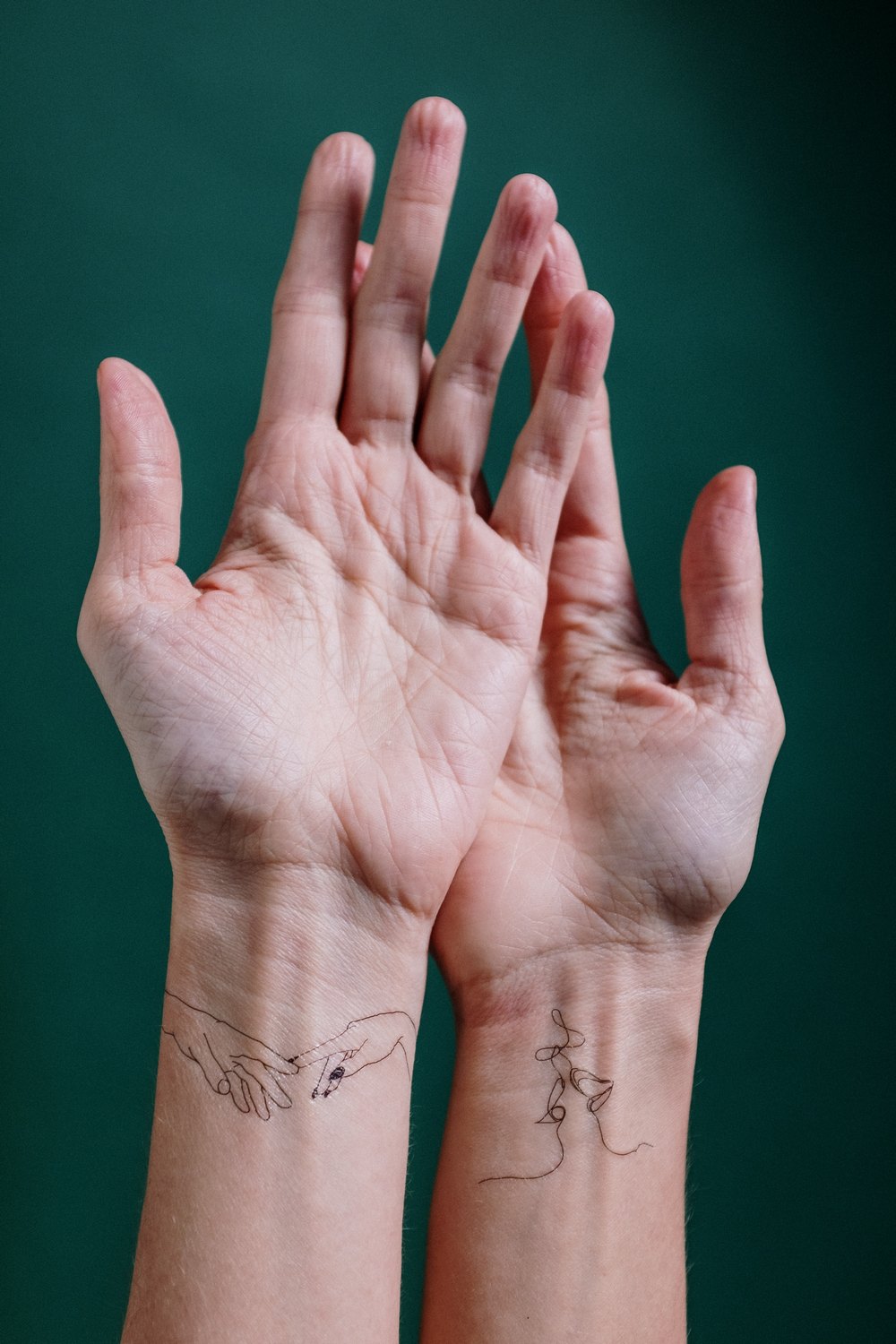 It’s especially true for men who train a lot at the gym or do physical work that causes calluses. And don’t poke your long claws in tender and intimate places of women.

If you don’t have a brand at hand, you can do it with saliva. Some women like to suck fingers of a loved man – that’s a ready-made lubricant. 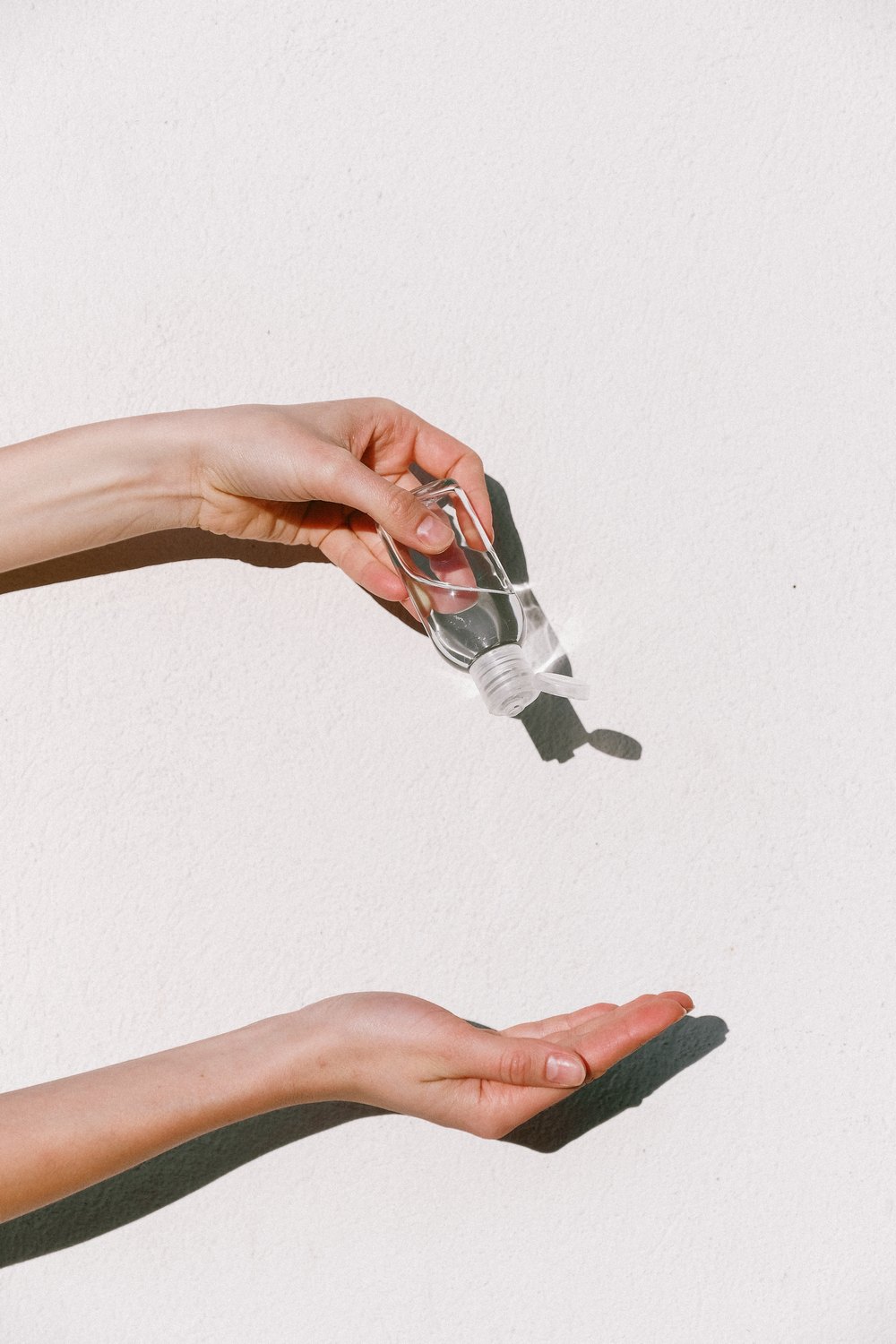 FINGER IS NOT A PENIS