Anthony Martial and Scott McTominay netted either side of half-time which means the Reds need to win just two more games to claim a first title in 30 years. 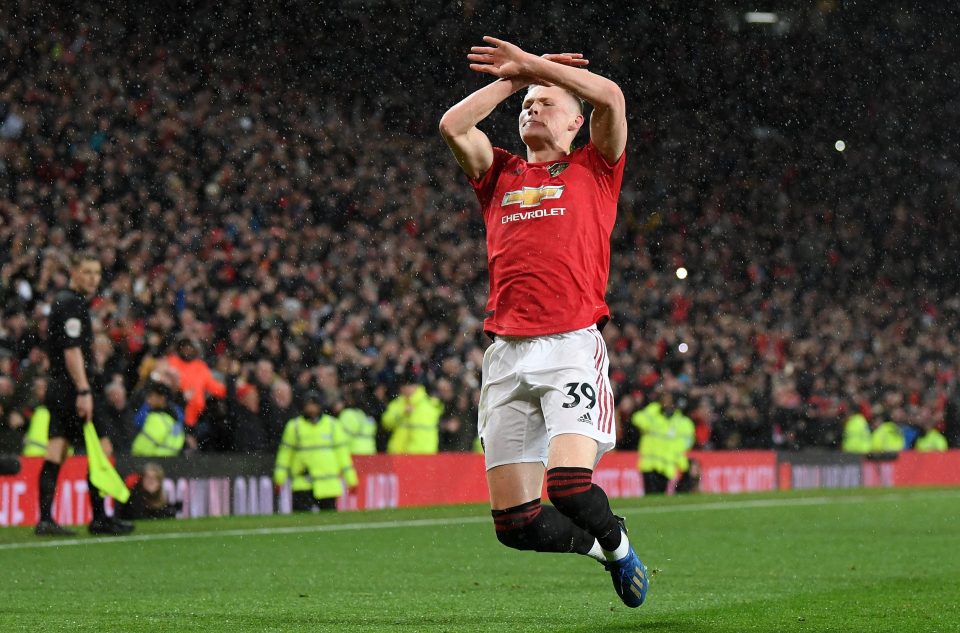 Jurgen Klopp’s side overcame their recent blip and a VAR call to get back to winning ways with a 2-1 triumph over Bournemouth at Anfield.

Having lost three of their last four games in all competitions, Kopites would have been fearing the worst when Callum Wilson netted a controversial opener inside ten minutes.

But goals from Mohamed Salah and Sadio Mane in eight first-half minutes turned the game on its head as Liverpool set a new record for consecutive top-flight wins at home with 22. 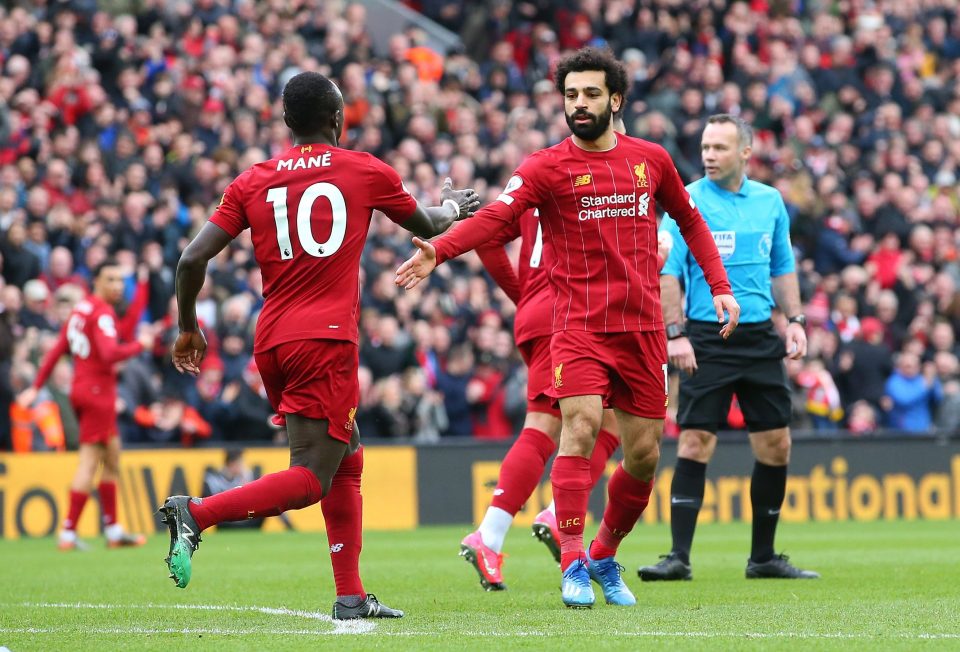 Meanwhile, Chelsea tightened their grip on a top-four place with a 4-0 win over Everton.

The result leaves Everton in 12th place and six points off a European spot. 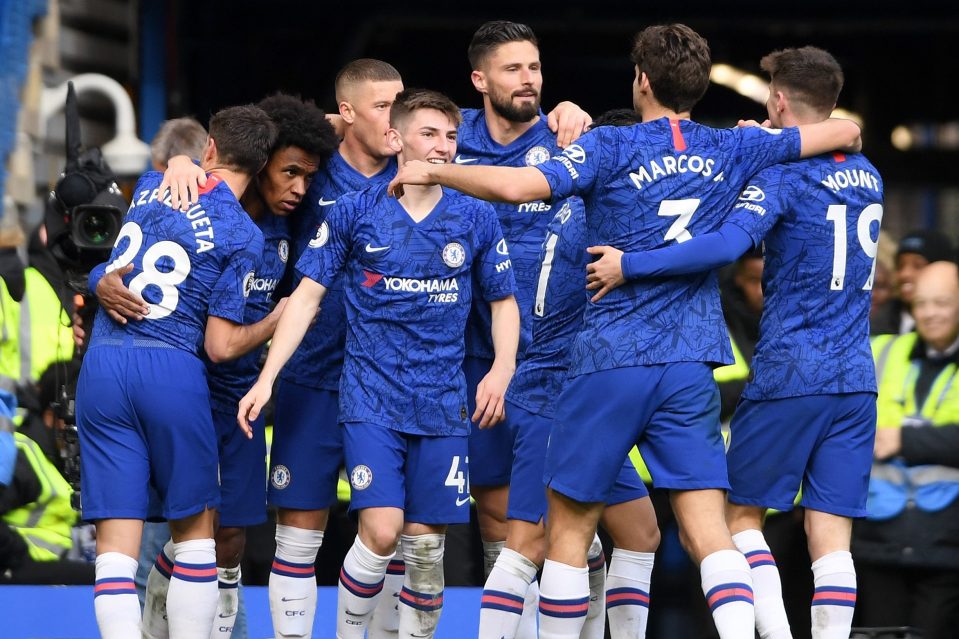 VAR came to Arsenal’s rescue late on as they snatched a 1-0 victory over West Ham to keep alive their slim hopes of a top four finish.

Alexandre Lacazette latched onto a square ball in the 78th-minute but Mesut Ozil was initially judged to be offside in the build-up.

However, following a lengthy check, VAR decided that Ozil was marginally onside, giving the Gunners a priceless three points. 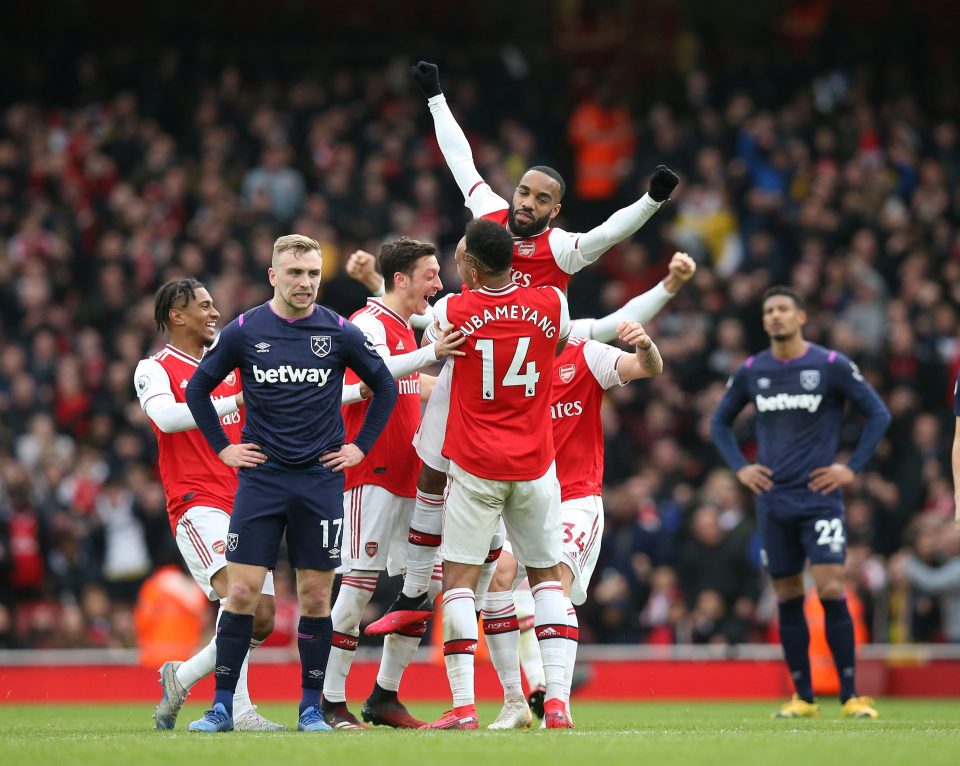 The Gunners were able to celebrate after a long delay

They move to within five points of fourth-place Chelsea, who play Everton tomorrow, after sealing a third-consecutive top-flight victory for the first time since August last year.

The Gunners are just a point behind their north London rivals Tottenham, who could only manage a 1-1 draw at Burnley. 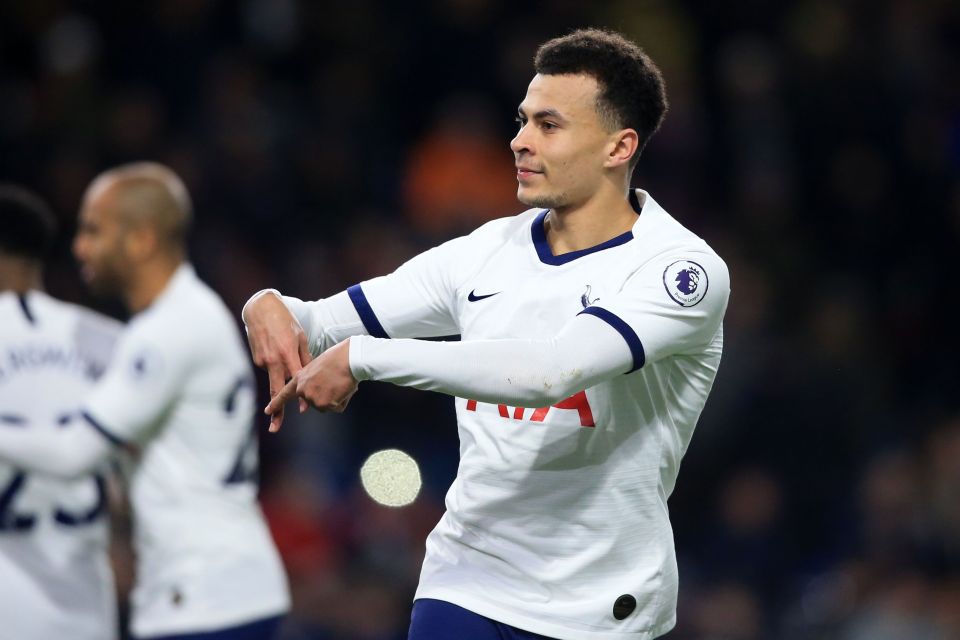 However, Sheffield United shouldn’t be ruled out either as they sealed a win at Norwich’s expense.

Billy Sharp’s first-half header was enough to move the Blades to within two points of the top four in a game that also saw on-loan Blades keeper Dean Henderson make a stunning double save to deny the Canaries.

Wolves missed the opportunity to leapfrog Chelsea into fourth with a goalless draw at home to Brighton. 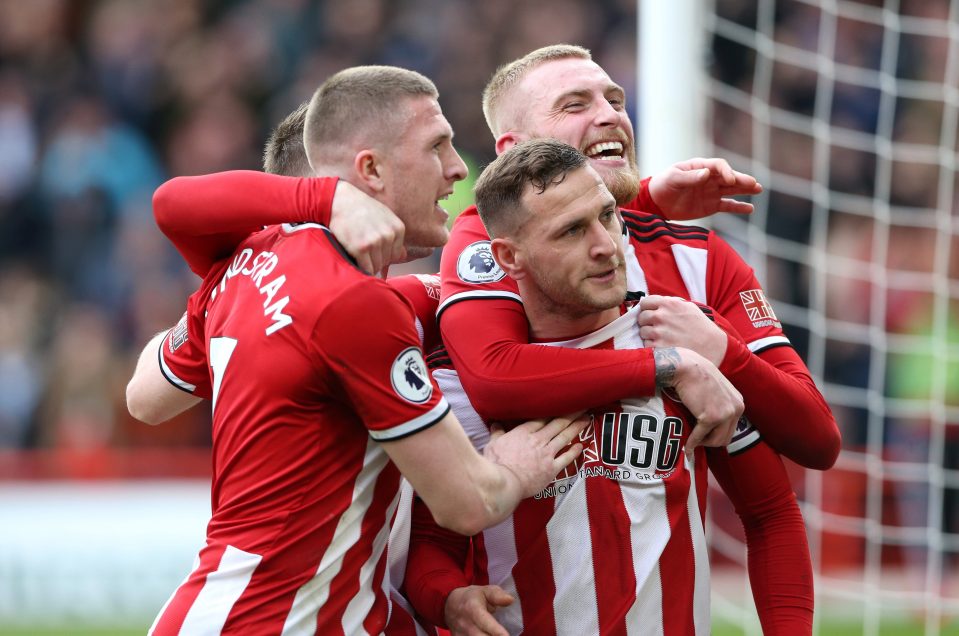 Elsewhere, VAR stole the show in Newcastle’s 1-0 win at Southampton.

The Magpies ended a run of four Premier League games without a goal as Allan Saint-Maximin netted a predatory goal late on.

But before that, Saints forward Moussa Djenepo was sent off for a late challenge following a VAR review and Newcastle saw Matt Ritchie’s VAR-awarded penalty saved.

Meanwhile, Watford failed to follow up their heroics against Liverpool last week and slumped to a 1-0 defeat at Crystal Palace.

Jordan Ayew netted a stunner in the first-half to move the Eagles further clear of the relegation zone.