Manchester United tried to remove super-agent Mino Raiola from transfer negotiations with Red Bull Salzburg over the sale of Erling Haaland, according to reports.

The 52-year-old Italian is one of the most wealthy and powerful agents in the game, renowned for his attention to detail with clients and the deals they get at clubs. 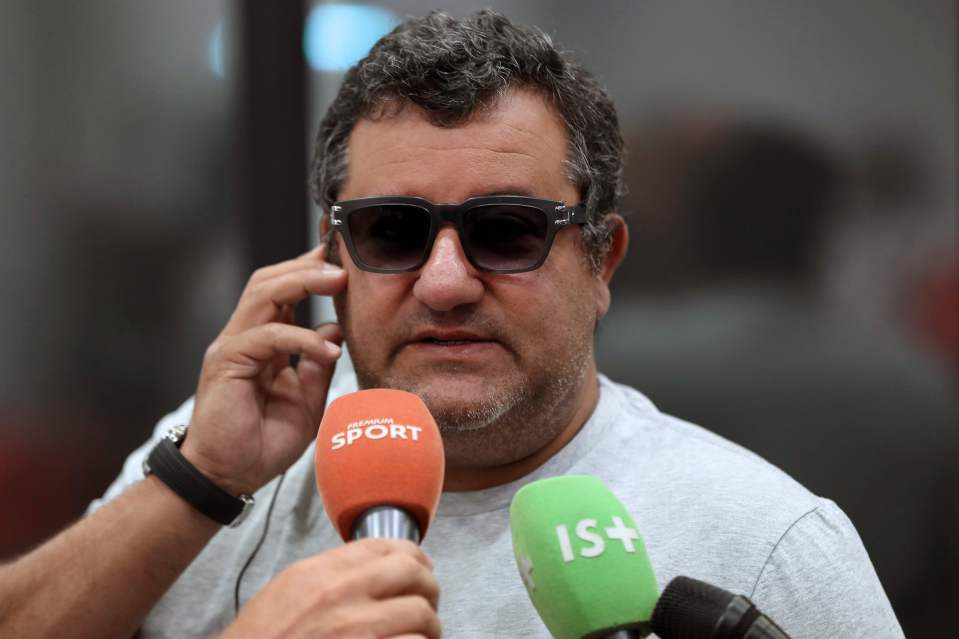 Raiola has worked with United on a number of lucrative deals in the past, but it appears as though the relationship has now soured.

According to the Daily Mail, the Red Devils tried to deal with the players’ father (former Leeds and Man City star Alf-Inge) directly and bypassed his agent completely.

The Premier League side claimed to have pulled out after refusing to meet Raiola’s demands before the 19-year-old instead moved to Bundesliga side Borussia Dortmund.

The report from the Mail claims Dortmund have given both Raiola and Haaland’s father a ‘significant share’ of the striker’s future sale fee and thus control over his next move – something United refused to sanction. 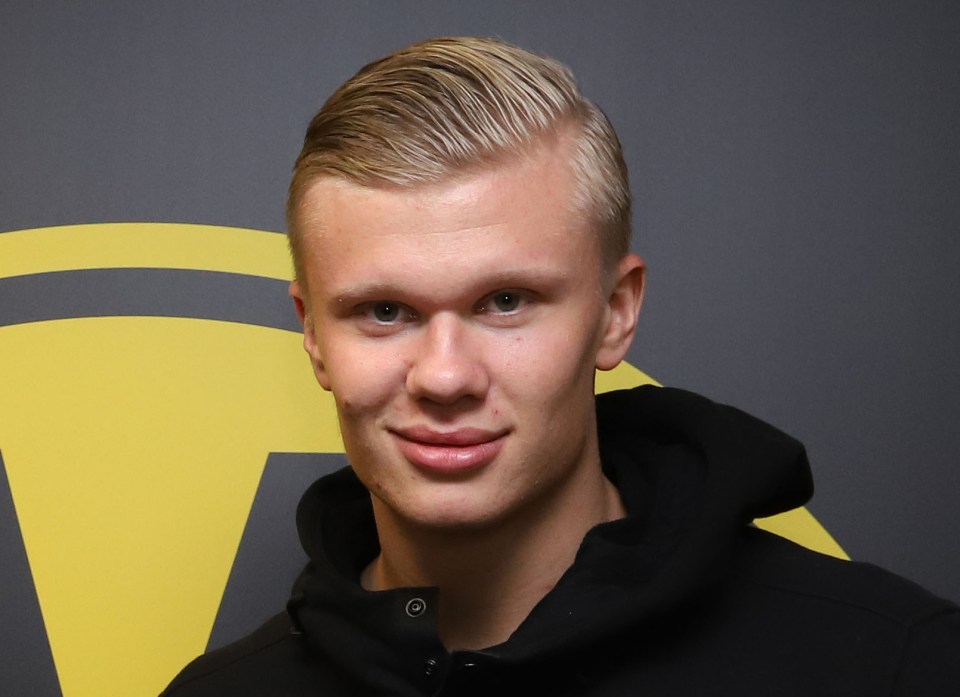 The current situation with Paul Pogba at Old Trafford has no doubt been exacerbated by Raiola’s incendiary comments about the club in the wake of the Haaland deal.

The agent helped broker an £89million move in the summer of 2016, but a second exit from the club now seems likely.

“Pogba’s problem is Manchester United,” Raiola said earlier this week. “It’s a club out of touch with reality, without a sporting project. I wouldn’t take anyone there. They would even ruin Maradona, Pele and Maldini.”