A match in the ninth tier of English football was abandoned on December 27 following an allegation of racist abuse.

Fisher FC claim a remark was made by an Afc Croydon Athletic player towards their team in the 58th minute of their Southern Counties Football League Premier Division match.

If I am not in control, am I out of c…
Why B.B.’s is the King of BBQ in Kans…
Fukushima Bank Of Japan to Join With …
Best Story-Rich Games on PC: November…
Google News: Learn how to do SEO for … 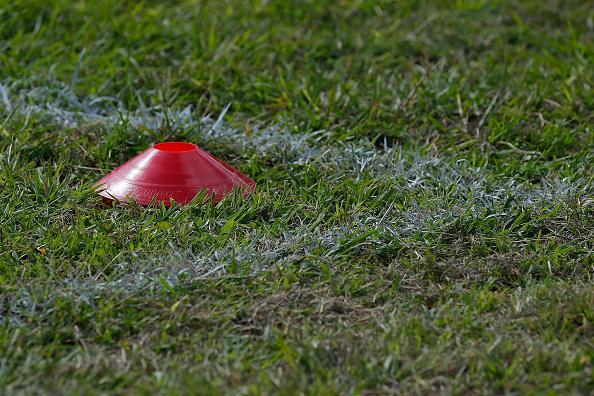 Racism is an issue at grassroots as well as professional level

Match officials were alerted to the incident and the players and coaches subsequently left the field.

Croydon released a statement saying the player accused of making the remark ‘firmly denies’ the allegation.

Fisher’s statement added: “The players, management team and club are all in agreement that there was no option but to leave the field of play and the result of the match is unimportant in light of the abuse.”

The club said the matter was ‘now in the hands of the authorities’. The Football Association has been contacted for comment.

Croydon said they would participate fully in any investigation which is conducted and said that the incident did not involve spectators of either side.

How many VAR decisions have gone against each Premier League club

“AFC Croydon Athletic joins with all of football in condemning any discriminatory behaviour or language and have the highest expectations of its officials, management, players and spectators,” their statement read.

“We celebrate the diversity of our teams, being reflective of the community within which we are located.”

This is the latest in a number of incidents of alleged racial abuse across England this season.

Chelsea’s Premier League win over Tottenham was overshadowed by allegations that Blues defender Antonio Rudiger and Spurs forward Hueng-min Son were racially abused during the match.

A Chelsea fan was arrested for allegedly abusing Son but the Rudiger investigation has so far proved ‘inconclusive’. 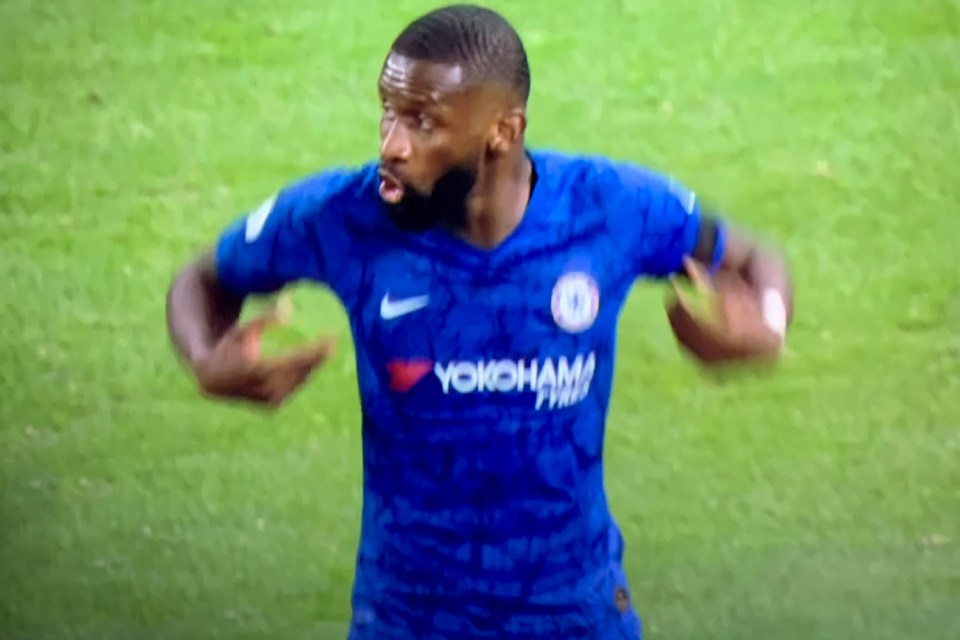 Fukushima Bank Of Japan to Join With Ripples’ Moneytap