BELLSPIRATION CLUB - MILA MIHAJLOVIĆ: I have experienced pain due to stereotypical perceptions of a woman's body and appearance! (Part 2/4) 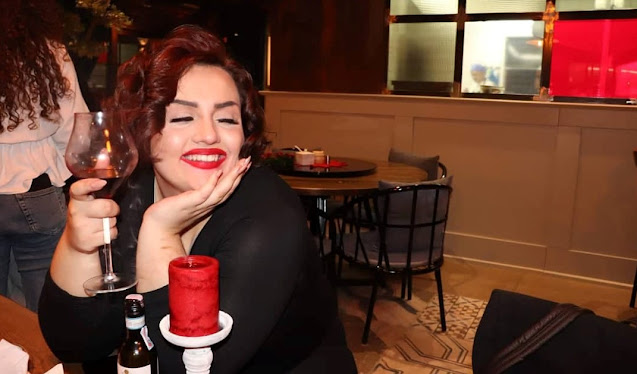 1)Mila, you are a big activist when it comes to breaking down prejudices about weight and body appearance. Tell us something more about that!

Dear Belma, I became an activist in this domain at the moment when I realized that we are all unique beings who possess exceptional Beauty, which is different from everybody else. Namely, during my growing up, I was served the stereotypical Appearance of a girl, and then a young woman, and the outside environment put constant pressure on me because I did not belong to that pattern. With my appearance, I did not belong to the typical, established construction of female beauty, and that was presented as a difficulty to me. People have warned me that I will have problems with my job when I grow up because the employer will most likely hire a girl who is more attractive to me, and that I will also have problems with men because I will be rejected by most because I am not slender. All of these comments, prejudices, and conclusions have contributed to me becoming cruel to myself and have also contributed to me hating my own body. As I became more aware of myself and my surroundings, I realized that the problem was not in me, but in others, because most people in the Balkans do not accept differences wholeheartedly, but severely punish them with ridicule and mockery. I realized that the problem is in the narrative that is served to the entire population and that is invented by the world's leading fashion industries and that the biggest problem of all this is actually that the population succumbs to that attitude, and follows it because it wants to feel accepted. Then I realized that with my appearance I could contribute to a certain change in the social situation that befell us. Then I turned over a new leaf, in which I wrote to myself that I would love myself as I am and that God created me like this because he thought it was perfect from his perspective, as the Creator. Then I fell in love with myself and said to myself, "Mila, stereotypes were created to break them down!" Then, my constant fight to destroy those kinds of worldviews had started, which in certain women create the so-called. self-hate. I accepted this fight as something most important to me because I experienced the pain inflicted by society because of these same, stereotypical perceptions of a woman's body and appearance. I started this fight because I know how a lot of women feel who have been served this kind of comment and statement on account of their physical appearance, and I don’t want any of them to go the way I went through. I was initially misunderstood, unaccepted, rejected, discriminated against, viewed with ridicule.

How Do Bed Bugs Reproduce?
Per Annum Pocket Diaries
Sex on Your Period – Reasons to Do It
WordPress Website Customization: Best…
The Pros and Cons of InShot App Free … 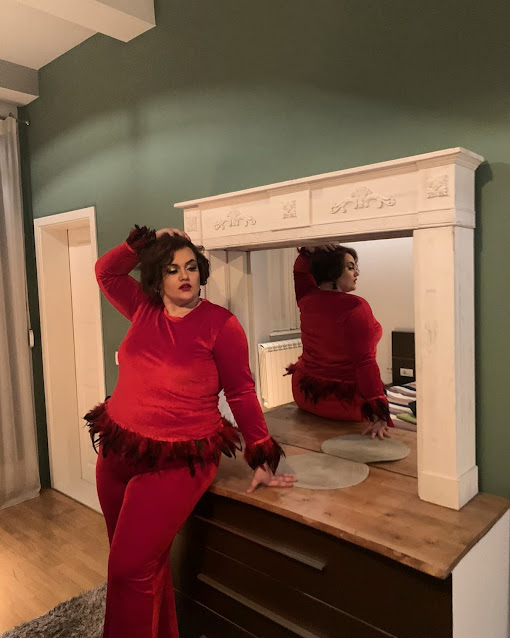 2) We often hear "Appearance is not important, character and inner beauty are important". Is that really true and how honest are people when they say it?

The whole sentence is extremely accurate, but I often doubt the sincerity of people when I hear them quote this phrase. Namely, every human being has in him/herself that he simply has to look at the physical appearance of his partner, maybe not to a great extent, but still, it is a part of human nature. Many people actually overestimate their physical appearance, because they have not faced the passage of time and external beauty, due to their superficiality, and such people are constantly looking for extremely good-looking partners. I see it as complex, and I am really a supporter of the fact that we should look at someone's inner beauty rather than appearance. Why? Because with age, the face will lose its features and everything that gave it beauty, and the body will become weaker and weaker, and so, the only thing left for us is the soul. The soul of a man is a crucial part of his personality, and if you cannot accept or live with the soul of that man / woman, then it is better to go on time because the iron is forged while it is hot. But yes, physical appearance can be crucial for many, so I'm not sure about the reliability of the people who say this. 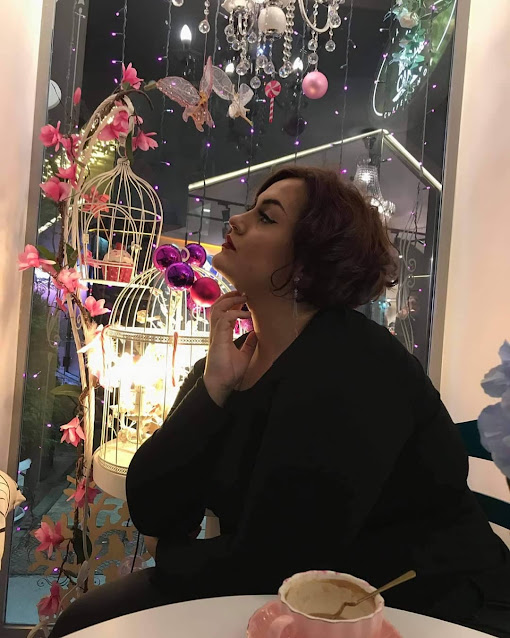 3) Instagram and magazines serve us the "ideal of beauty" with photoshop, which is why we see very insecure girls and young boys - teenagers. Many even associate it with eating disorders because it is very difficult to separate the illusion from reality and accept acne, cellulite, pounds, dark circles… as a natural part of us. What are your thoughts on all this? 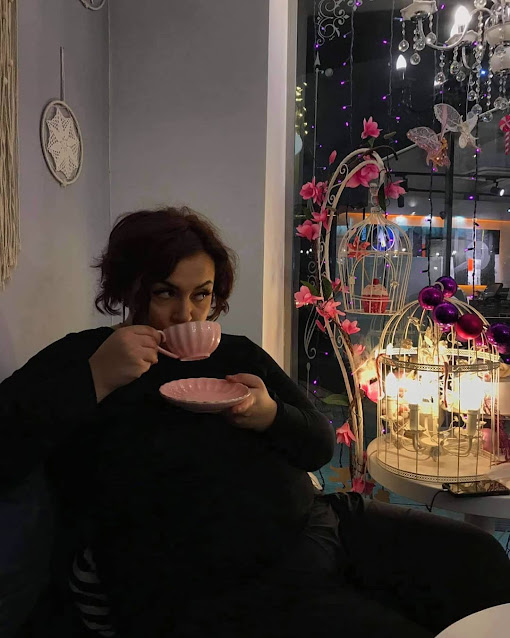 Thank you for reading! Enjoy in Bellspiration :)

BELLSPIRATION CLUB - MILA MIHAJLOVIĆ: I have experienced pain due to stereotypical perceptions of a woman's body and appearance! (Part 2/4)