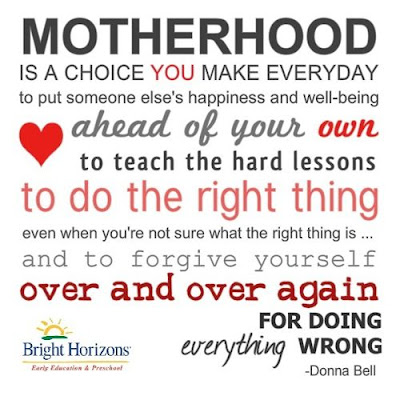 Mother's Day is one of the dates that most people highly anticipate to honor the maternal figures in their lives. In our country, it is celebrated every second Sunday of May, as in other parts of the world such as Germany, Venezuela, Ecuador, Puerto Rico, Colombia, Italy, Japan, among others.

Celebrations for Mother's Day began in ancient Greece with spring festivities in honor of Rhea, the mother of the gods Poseidon, Hades and Zeus. Similarly, in Ancient Egypt, the goddess Isis, also known as "Great Goddess” and “Mother Goddess" among other titles, was the object of worship and homage with symbolic and mythological overtones from her civilization.

With the arrival of Christianity, Europe ‘humanized’ motherly figures. Many of the ritual elements from pagan gods of Rome, such as the Mother Goddess Cybele were adopted to venerate Virgin Mary, redirecting then the celebration to her.

The origin of the current Mother's Day dates back to seventeenth century England. At that time, due to poverty, a main way to earn a living was by working in mansions and palaces, where food and shelter were also provided. One Sunday of the year, called "Mother's Sunday", servants and employees were given the day off to go visit their mothers and their local churches with their families, and were allowed to bake a cake to take as a gift. The celebration spreaded outside of those walls.

Although some English settlers in America retained the tradition of the British Mothering Sunday, in the United States the first public celebration of Mother's Day was held in the fall of 1872, in Boston, thanks to the writer and activist Julia Ward Howe. She organized a large peaceful demonstration and a religious celebration, inviting all mothers - victims of war who were forced to give up their children to the militia. After several Bostonian parties organized by Ward Howe, the pacifists' Mother's Day fell into oblivion. It was until the spring of 1907, in Grafton, in western Virginia, that Mother's Day in the United States was revived; Ana Jarvis, a housewife, began a nationwide campaign to establish a day dedicated to American mothers. After the death of Jarvis’ mother in 1905, she decided to write to teachers, religious, politicians, lawyers and other personalities to support her project to celebrate Mother's Day on the anniversary of the death of her own mother, the second Sunday of May.

The first official celebration took place on May 10, 1908, and has been adopted by many other countries in the world as "Mother's Day." By 1910, this date was widely celebrated across the U.S.

On May 9, 1914, President Woodrow Wilson signed the proclamation of Mother's Day as a national holiday to be celebrated on the second Sunday of each May. Today, Mother’s Day is celebrated in over 45 countries in different dates and, according to the National Retail Federation, the average spending for Mother’s Day in the United States over $20 billion a year - sparking a debate focused on the increasingly commercial character of this celebration.

Nevertheless, we should not focus on the material aspect but rather on the contributions many mothers have made to our homes and society - through their shifting roles, their courage, intelligence, strength, passion, energy, patience, hard work and dedication.

Happy Mother's Day!
(To those who deserve it!)