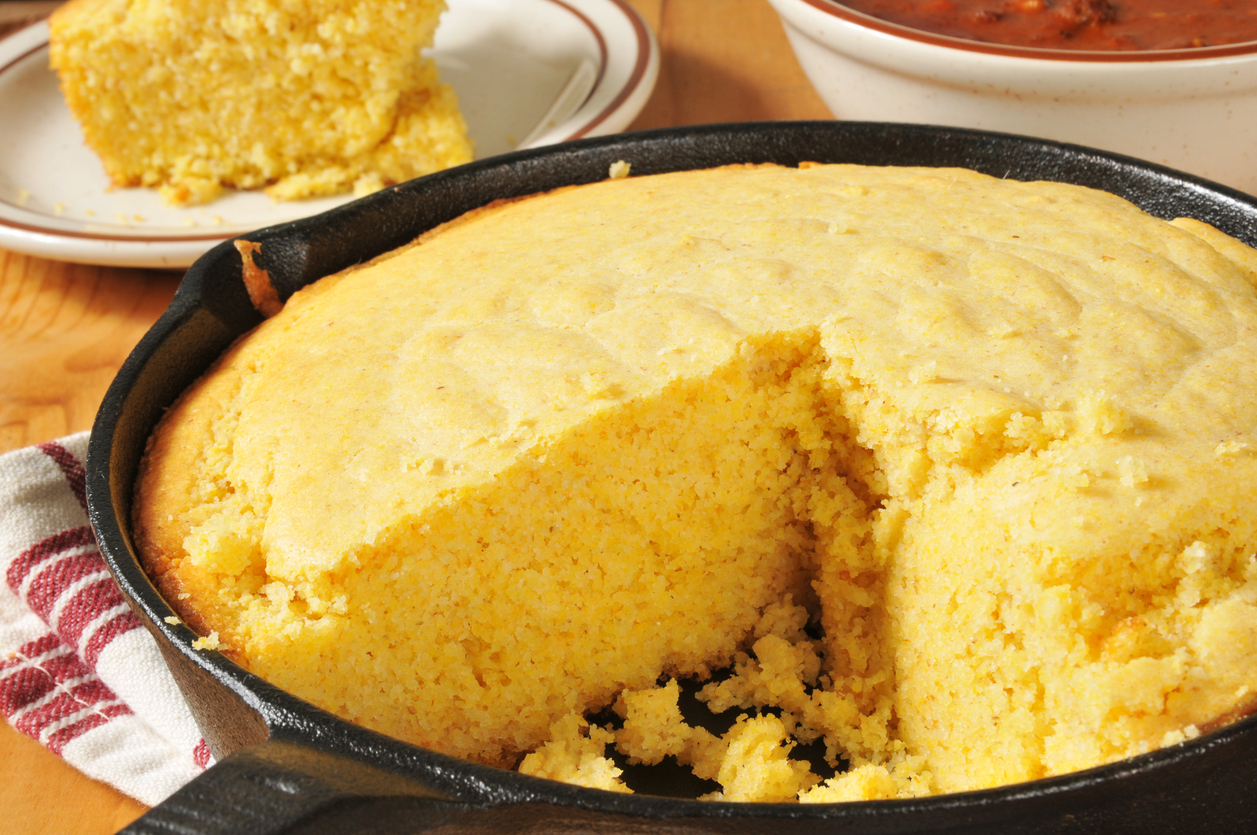 Corn casserole is a dish that is as easy to put together as a boxed cake mix is to transform into a cake – it’s a one-bowl sensation that takes minutes to prepare! Even so, the ingredients list is not exactly the most redeeming and could use a makeover. Traditionally, cornbread mix is folded into butter, sugar, eggs, sour cream, milk, and cream-style Corn, and the result isn’t something that is doing your body any favors.

Ecosusi – 15% off Cambridge Backpack
How to Soften a Beard: 6 Effective Ti…
Column: This teachers’ strike is not …

In this fluffy vegan cornbread casserole recipe, we not only nix the animal products but also embrace healthier versions of the refined sugar and flour. Cornmeal and spelt flour are supported by the sweetness of applesauce and the creaminess of vegan butter and nut milk. Baked to a warm, fluffy finish, the casserole tastes nothing like compromise and everything like the real deal.

The ingredients are pretty straightforward and not hard to find. When it comes to the almond milk, I strongly suggest making your own to avoid the sneaky sugar, stabilizer, and preservative add-ins.

Preheat the oven to 350 degrees Fahrenheit.

In a bowl, mix together the cornmeal, spelt flour, baking soda, and salt. Fold in the nut milk, applesauce, melted vegan butter, and maple syrup. Once well combined, stir in the frozen corn kernels and scallion. Stir until just combined and then transfer the mixture to a lightly greased casserole dish.

Pop the casserole dish into the oven and bake for about 45 to 55 minutes, or until the cornbread casserole is tender throughout and has a golden brown glow.

Serve while it is still warm to enjoy the casserole at its fluffiest. Once it cools, it will have a bread-like consistency.

This post first appeared on EcoSalon -, please read the originial post: here
People also like
Ecosusi – 15% off Cambridge Backpack
How to Soften a Beard: 6 Effective Tips & Methods
Column: This teachers’ strike is not just about money. It’s about respect for public education