A suspect has been arrested yesterday after breaking into the British International School in Koh Kaew, Phuket.

The Phuket City Police have arrested 26 year old Tanakarn Tongprapai. He was taken to the Mueang Phuket Police Station to face charges of night theft.

The arrest follows an alert to patrol police from a security guard at the British International School, Phuket that a man had been caught breaking into the accounting office.

Tanakorn admitted to police that he has also broken into government offices and private businesses where he had escaped with money totalling 60,000 baht. 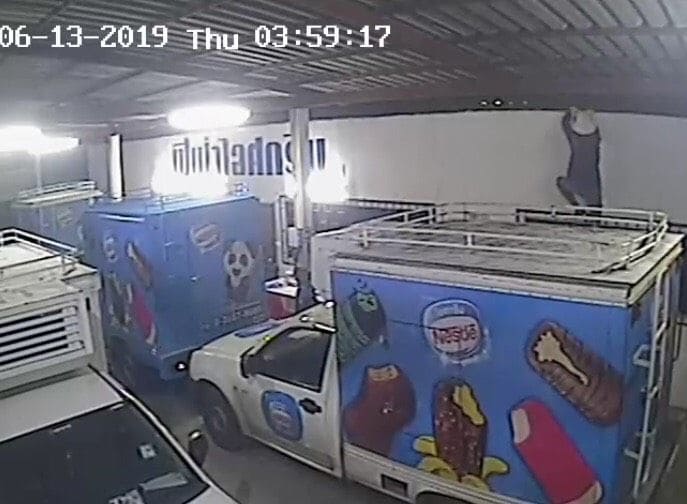 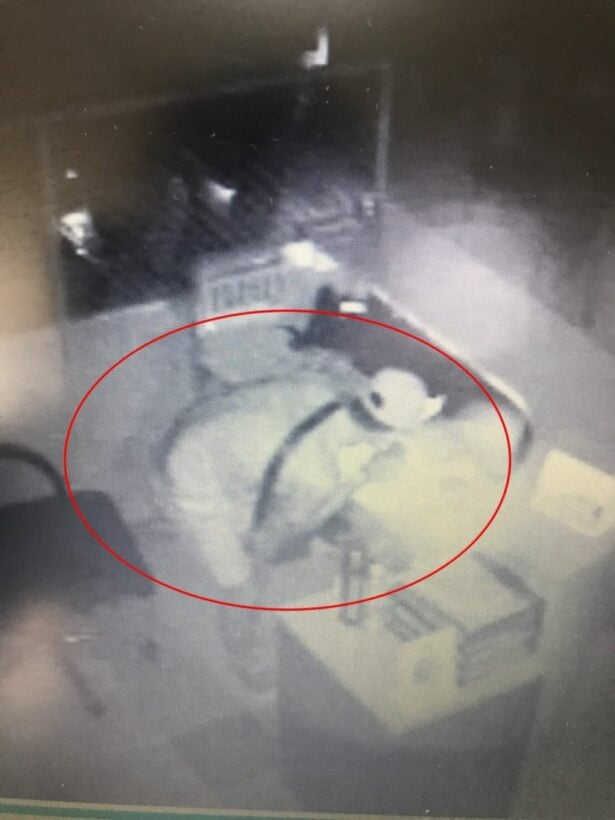 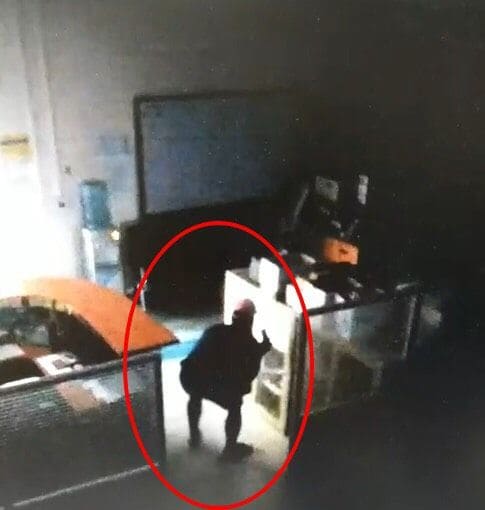 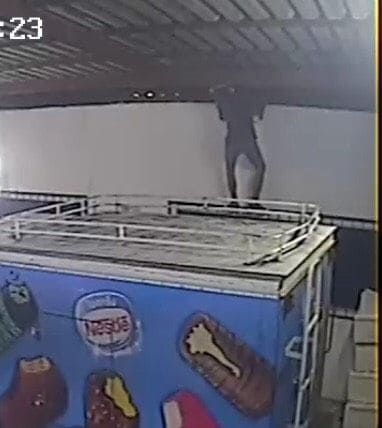