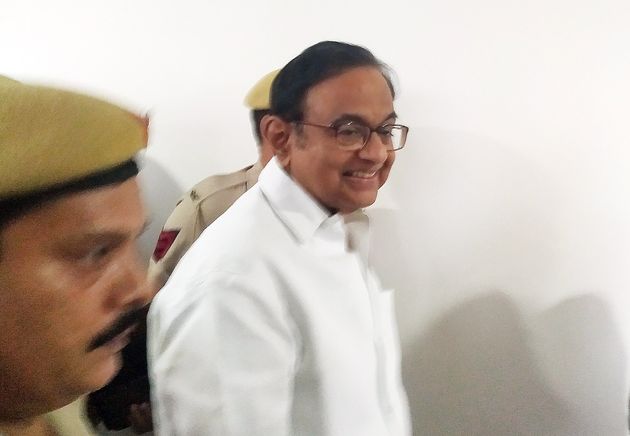 NEW DELHI — Congress leader and former finance minister P Chidambaram will be subjected to further custodial interrogation for four days by the CBI in the Inx Media case as a Delhi Court Monday sent him to the agency’s custody till 30 August.

He was produced in the court on expiry of his four-day Cbi Custody which was granted to the agency on 22 August.

The post Chidambaram To Be In CBI Custody For 4 More Days In INX Media Case appeared first on CommentWise.