Fatima Ali, the “fan favourite” of last season’s “Top Chef” reality show on Bravo, died on Friday, months after announcing a terminal cancer diagnosis, the network announced. She was 29.

Ali came in seventh in Season 15 of the TV show but was named “fan favourite” by viewers who were won over by her “unique, Pakistan-inspired cuisine … and fun personality,” the program said.

Prior to that, she won on an episode of the Food Network reality show “Chopped.” 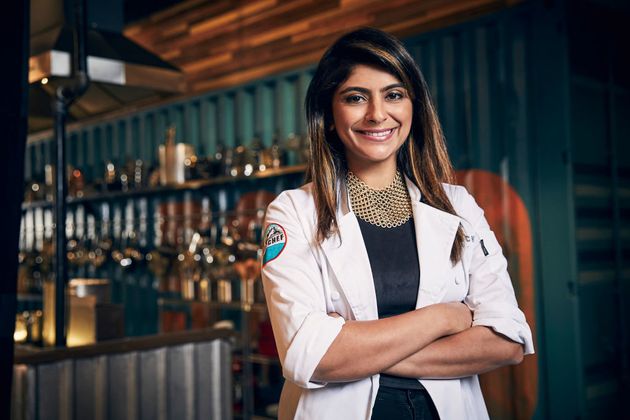 Bruce Kalman and Brother Luck were among her fellow “Top Chef” contestants to post tributes to her on Instagram. “Top Chef” host Padma Lakshmi also expressed her heartbreak, calling Ali her “lil’ sis” and “one of our brightest stars.”

Goodbye lil’ sis. One of our brightest stars has fallen from the sky…. I have no words, but here are some of hers: “I dream of being better. I dream of being myself again, but I know I’ll never quite be the same, and that’s okay. I look forward to meeting that woman one day.” pic.twitter.com/JThpUIbtk7

Ali moved to New York from Pakistan at the age of 18 and attended the Culinary Institute of America to pursue her dream of becoming a chef. After graduating, she worked her way up the ranks at New York City restaurants, becoming the youngest Executive Sous Chef at Macy’s Stella 34, and later the executive sous chef at La Fonda Del Sol, according to the network.

Ali, recalling her move to reality TV to Ellen DeGeneres in November, said she initially turned down an invite to appear on “Top Chef,” telling its executives that she wasn’t ready and they should come back later. They did, two years later, and she agreed.

“I did pretty well, and thanks to the fans I won fan favorite, which some people say is better than winning the whole thing,” she told DeGeneres. 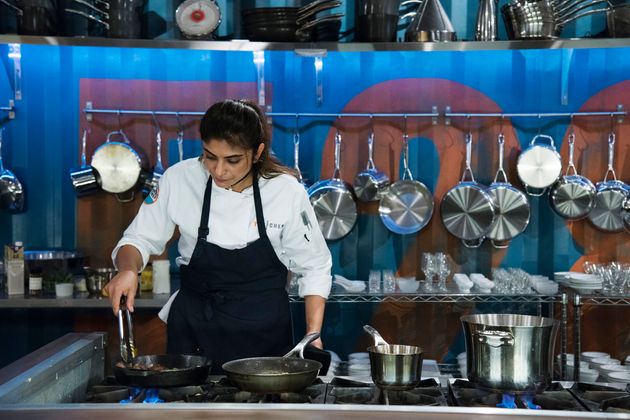 Shortly after finishing filming on the Bravo reality-TV show, Ali said that she was diagnosed with Ewing’s sarcoma.

Just two months after wrapping up filming, however, a persistent dull ache in her left shoulder sent her to an emergency room. This led to an MRI and then an appointment with an oncologist who diagnosed her with a rare form of bone cancer called Ewing’s sarcoma.

She underwent eight rounds of chemotherapy and had thought she’d beaten it after scans failed to show any more cancer in her body. A second ache in her leg not long after led doctors to declare that the cancer had not only returned but had metastasized. She was given a year to live, she recalled in an essay that was published by Bon Appetit on Friday.

“I decided not to spend whatever time I had left (whether it’s a year, a month, another ten years — you don’t know until you’re gone) lamenting all the things that weren’t right. Instead, I’d make the most of it,” she wrote.

Her plans included a challenge of writing a recipe a day with her brother, eating at a lot of restaurants and traveling.

“My brother and I were talking the other day and he made an interesting point. He was like, ‘As chefs, you guys deal with death every day.’ And he’s right,” she wrote of her work in the culinary industry that includes butchering and filleting.

“I suppose you have to see it as the natural progress of life. Perhaps I’ve had to face it a little bit sooner than expected, but it’s not an unfamiliar feeling,” she said.

Create a CRM as Unique as Your Business