New contender for world’s most expensive drug costs $850,000 US – Health

Welcome to Second Opinion, a weekly roundup of eclectic and under-the-radar health and medical science news. Sign up here to have this newsletter delivered to your inbox every Saturday morning.

There’s a new candidate for the list of the world’s most expensive drugs. It’s a form of gene therapy called Luxturna, and it was approved in the U.S. by the FDA last month.

This week the company ended speculation by revealing the price. The one-time injection will cost $425,000 per eye — a total of $850,000 US for the full treatment.

“We’ve had these promises for a very long time that we’d have these gene therapies,” said Marc-André Gagnon, a pharmaceutical policy researcher at Carleton University. He told CBC News that what happens with the price of Luxturna will set a precedent for future gene therapies.

“If we set the price at such a high level you open the floodgates and things will get worse from there.” 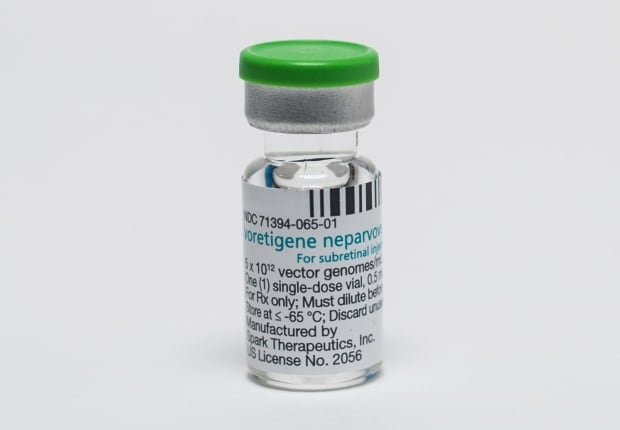 A gene therapy called Luxturna has been approved in the U.S. to treat a rare form of blindness — but it comes with a price tag of $425,000 US per eye. (Spark Therapeutics/Associated Press)

Luxturna uses a virus to insert a replacement gene into the cells of people born with specific mutations that lead to blindness. The treatment is targeted at fewer than 2,000 people in the U.S. and about 200 in Canada.

These “ultra-rare” conditions begin in infancy and lead to progressive blindness in early adulthood. Luxturna is not considered a cure, and its long-term efficacy has not been established. But in small trials it was shown to improve light sensitivity and vision in some patients.

The treatment is not yet approved in Canada. Spark Therapeutics did not respond to our request for information about whether it will apply for Canadian approval, nor did the company respond to our question about why the drug costs so much.

In the U.S., the company has announced programs to help patients get access to the drug, including instalment plans to spread payments over several years, and some form of rebate for some patients if the treatment is ineffective.

“Spark Therapeutics is charging as much for Luxturna as they think they can get away with. Our system cannot handle unjustified prices like this,” David Mitchell, founder of the U.S.-based Patients for Affordable Drugs, said in a statement.

The first gene therapy to come on the market was Glybera, a one-time injection that treated an ultra-rare blood disorder. It was approved in the EU in 2012 and it was priced at €1 million ($1.5 million).

But the therapy was reportedly sold only once. Last year the company, uniQure, withdrew the drug from the marketplace. Second Opinion reported the Glybera story last April.

On Wednesday a startling tweet began circulating that one of the journals in the Nature publishing group — Nature Scientific Reports — was allowing scientists to buy faster Peer Review by using a private company to review their research quickly so it could get into print sooner — for a price. 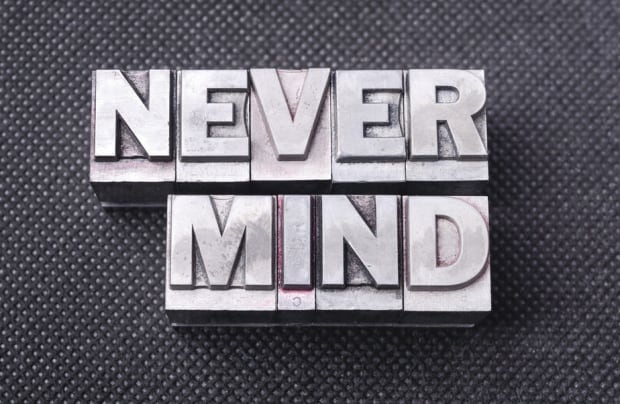 Peer review is a pillar of scientific independence, where scientists voluntarily donate their time to evaluate the work of their colleagues, all in the name of preserving research integrity. The idea of introducing a fee, and also trying to jump the queue, appeared to undermine this tenet.

A flurry of retweets spread the word. “Pay to Play peer review. What?!” one tweeter exclaimed. Another scientist tweeted that he’d think twice about submitting research to Nature if it continued.

But they were rebels without a cause. They were outraged over a story that was three years old.

It’s true that U.K. geographer Mark Maslin quit the editorial board of Nature Scientific Reports in protest as soon as he heard about the plan to allow scientists to use a private peer review service. But that was back in 2015.

Within a month, the journal’s publisher abandoned the plan. And the private peer review company has stopped offering the service.

So why did the story suddenly resurface?

We asked John Bohannon, the journalist at Science who first reported the story.

“I’m not sure why it’s resurfacing,” he said in an email. He passed our question on to his editor at Science, who checked with the journal’s social media manager. Nope. The tweet didn’t come from them.

Brice Russ, at Science, said it seemed to come from the Canadian Association of Geographers. “Not sure where or why they got it, though,” he wrote.

Over at Canadian Geographers, University of Victoria Prof. Dan Smith, who runs the Twitter feed, said some other folks had posted the item earlier in the day.

“I noted it (missed the date!) and thought it was interesting enough to tweet,” he told CBC News in an email.

It’s a good reminder to check the best-before date before pressing the outrage button.

Meanwhile, Maslin is pleased that his protest in 2015 helped to squelch pay-for-expedited peer review. But he says the peer-review system is still headed for a cliff.

“In the last two years we have done nothing to deal with the looming crisis in peer review,” he told CBC News in an email. “Which is massive growth in submissions from all around the world — but still a reliance on a only slowly growing pool of peer reviewers.”

“It’s a Wild West,” said Kelly Cobey at the Centre for Journalology at the Ottawa Hospital Research Institute. There’s no training for peer reviewers and no recognition for the time and effort they expend. At the same time, scientific publishers make enormous profits.

“They have very large profit margins, but their workers, the peer reviewers, work for free. Researchers are frustrated by their role in peer review.”

Cobey’s group, which studies publication science, is calling for a more formalized approach to peer review, where the reviewers are trained and given formal procedures to follow.

They also believe the scientists’ voluntary efforts should be acknowledged and rewarded in some way, perhaps by counting peer reviewing time toward tenureship or other professional advancement.

CBC Health reporter Kas Roussy is still cleaning herself off from a dust-up this week that began with a provocative letter in the medical journal the Lancet on Thursday.

“WHO washes its hands of older people,” declared the headline written by a group of British academics.

One of them, Peter Lloyd-Sherlock, a social policy professor at the School of International Development in Norfolk County, U.K., said there’s zero reference to older people in a proposed World Health Organization WHO work program that sets out the organization’s vision and funding priorities for the next five years. 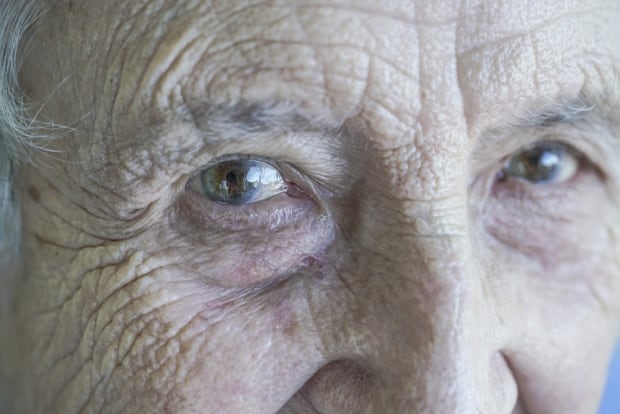 The World Health Organization says its vision and funding priorities in the next five years include ‘a strong commitment’ to the aging population. (Berna Namoglu/Shutterstock)

Lloyd-Sherlock said older people make up more than 12 per cent of the world’s population and by 2030, that will rise to 16.5 per cent.

“The lack of reference to older people or conditions like dementia is therefore very worrying and surprising,” he said in an email to Roussy.

“If approved,” he wrote in the Lancet, “it will considerably diminish WHO’s global authority and will brand itself as a champion of age discrimination.”

We decided to get a second opinion from Norah Keating, a University of Alberta professor with a specialty in gerontology who is plugged in to all things aging, including advising the WHO on health and aging initiatives.

She was also disappointed by the document.

“It mentioned aging not at all,” she told Roussy over the phone from the Okanagan Valley in B.C., where she was teaching a course. Keating called the omission “incredibly short-sighted. A lot of people could end up suffering because the lens is going to turn away from the older people.”

It’s all a misunderstanding

The Lancet letter came out on Thursday, and by Friday WHO officials were insisting it was all a misunderstanding based on an old draft of the report.

In a flurry of emails, the officials stated that the WHO is strongly committed to healthy aging, and a redrafted strategy would come out in the next couple of days.

Then, in a separate email, a different official said that the new draft would be published even sooner, in about an hour, and would include “a strong commitment to aging.”

“I believe the concerns expressed by the authors are addressed by the current draft,” wrote the WHO’s Natela Menabde in an email to CBC News.

Keating and Lloyd-Sherlock credit advocacy from stakeholders and “general complaints made over the past weeks” for the change.

The Lancet letter, Lloyd-Sherlock said, was only part of the story. But in another email, he mused about the “curious timing” of the release of WHO’s newest version.

benefit of coconut milk
What to wear: outfit ideas for Christ…
Karen Wiesner: I Have Dreamed a Littl…
Equipment for IVF and Andrology Lab
Everything5pounds review: Is it Legit…

The post New contender for world’s most expensive drug costs $850,000 US – Health appeared first on JuiceeNews.

New contender for world’s most expensive drug costs $850,000 US – Health