Your duty is to accept these helpful benefits.

Karen Wiesner: I Have Dreamed a Littl…
Urban, Suburban, or Rural Practice: P…
Carpenter Ants in House
In search of light on the edge of Ire…
MICRO BUSINESSES 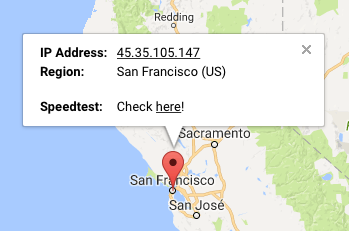 Your duty is to accept these helpful benefits.