Let’s Learn About The Most Popular Web Designing Languages In 2021!

Web Designing Languages is very common and one of the most important parts of the internet world.

While web designers and tech-savvy people may be well acquainted with terms like CSS, HTML, and JavaScript, these are more like alien words for normal business owners who are not very much indulged in the web development and designing process. 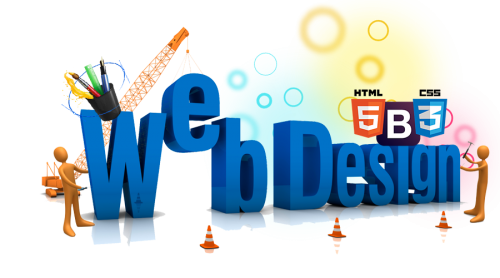 But worry not. We are here to discuss the top Web Designing Languages used by web developers for creating interesting designs.

Wondering why you, as a business owner, should know the basics of Web Designing?

Web languages are what your website code is written in. In other words, whatever your website is and can do is made possible via these programming languages.

So, if or when you’re considering redesigning your business site or create a new one from scratch, you should be familiar with the basics in order to be able to have a healthy and fulfilling conversation with potential designers.

Because for people who don’t know the first thing about website design or coding, it can be tricky to work with a web designer/developer to build a great website.

In no way, it means that you have to learn to code or understand the practical details of Web Designing Languages but to know and understand the basics can make a really big difference by enabling you to clearly explain your needs to the web designer.

Here are some other reasons why you should seriously consider learning the basics of Web Designing Languages before getting into a conversation about building a new design for your site.

Are You Also Interested In Getting Your Own Website In The Given Languages.
If Yes, Don’t Wait And Get Started With SAG IPL!

Thanks to the availability of a vast variety of programming languages, developers are able to choose their favored language for designing the best web experiences.

Having said that, here are the top languages used by web designers and developers.

Founded in 1990 by Tim Berners-Lee, HTML (Hypertext Markup Language) is a dynamic design language that is primarily used for creating web interfaces, layouts, and structure.

HTML is also used as the base for many advanced programming languages such as PHP and JavaScript.

Founded in 1990 by Tim Berners-Lee, HTML is a dynamic design language that is primarily used for creating web interfaces, layouts, and structure.

HTML is also used as the base for many advanced programming languages such as PHP and JavaScript.

The syntax of HTML is written using a number of tags and attributes. 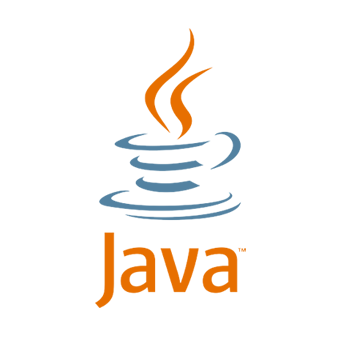 Java takes the usability of HTML one step further, as it can be effectively used for creating complex dynamic applications to run on desktop computers as well as on servers.

In other words, Java can be used to create high-end websites, mobile apps, games, software, and more.

We Can Also Help You For Any Website Development In The Given Languages.
Don’t Wait And Discuss Your Web Development With SAG IPL!

Hurry Up, Get Started! 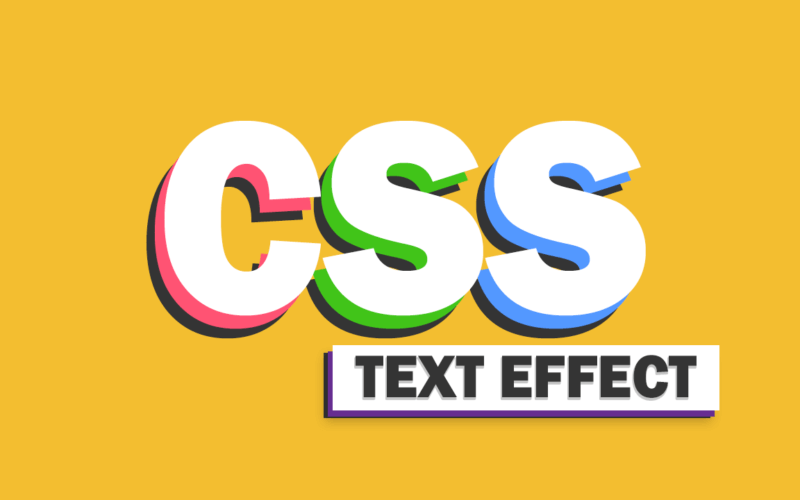 CSS is a pure design language that is used for creating the design, style, and appearance of a website.

CSS is usually accompanied by an XML-markup language like HTML or PHP for defining the layout of a website through various design elements such as colors, fonts, background, etc.

Also, CSS is what can be used for making your website responsive design to devices and screens of all sizes, including mobile phones, printers, etc.

Top 10 Programming Languages 2021 (It is worth the attention) 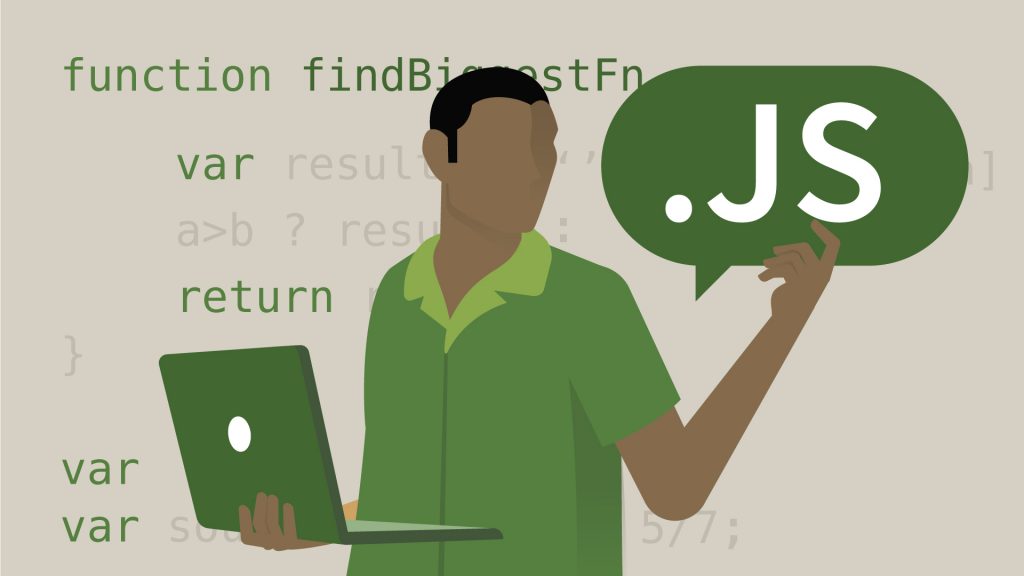 JavaScript is a client-side scripting language, which means it is used for sending the client’s request to the browser/server.

The code of JavaScript is written within an HTML file, making it executable.

The most common purpose of JavaScript is for building interactive web pages and sites or to add interactive content to a site in order to increase user engagement. 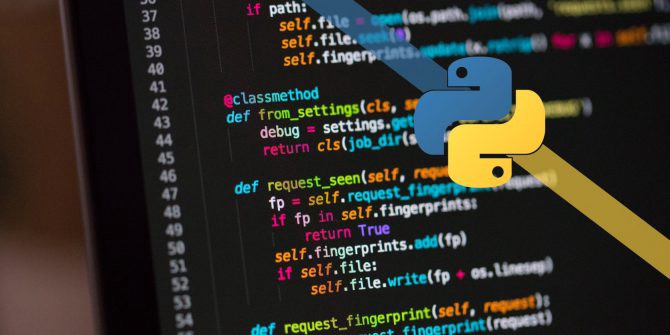 Python is another popular web development language, which is known for its simplicity and reliability.

It is a general-purpose language that can be used for creating frameworks for almost any kind of website.

One of the best things about Python is that it can help you build both web and desktop applications.

The language is also suitable for building complex applications in the fields of science, data analysis, and more.

Related: How Much Does it Cost to Build a Web App with Python? 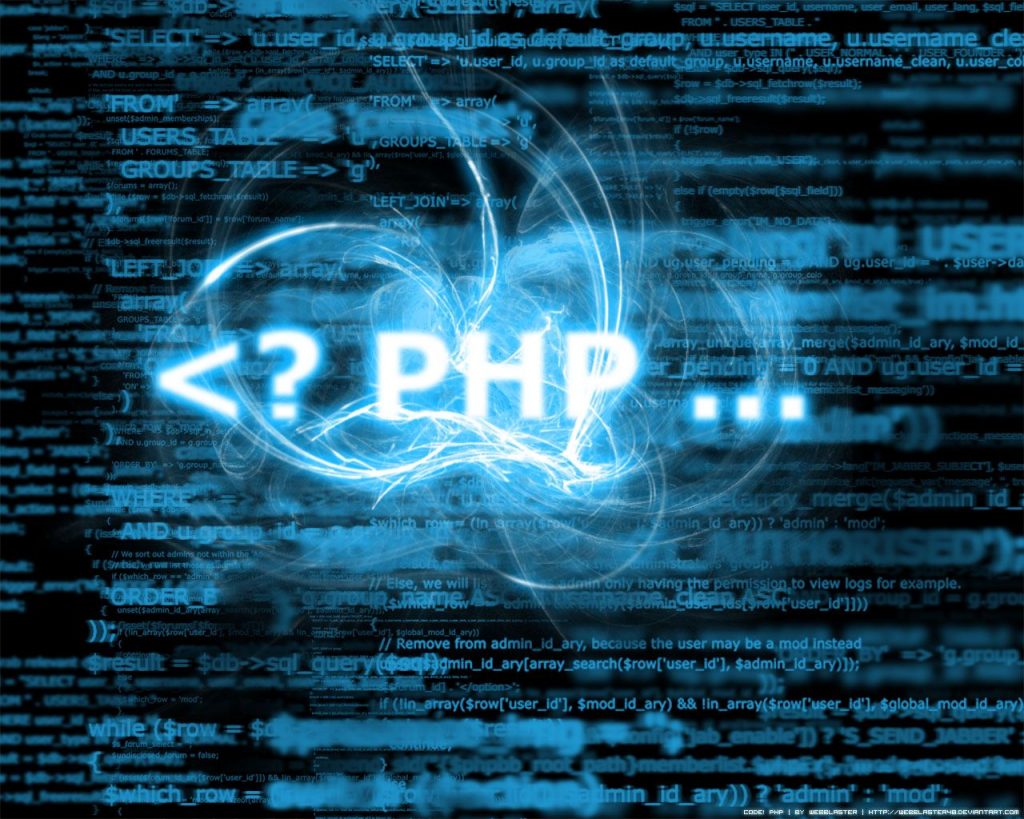 It is a general-purpose language, which means it is suitable for building a range of applications, both for web and mobile devices.

One of the greatest features of PHP is its customization ability, which makes it possible to modify the PHP syntax to suit any type of website or application.

Related: 101 Reasons Why WordPress Website Is Perfect for Your Business (2021 Updated) 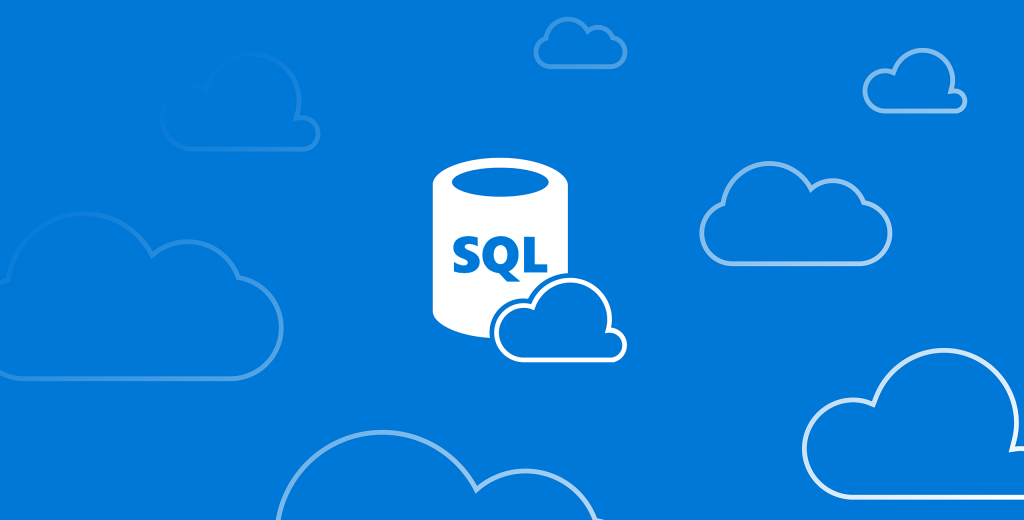 Structured Query Language, or SQL, is a programming language used for interacting with a database.

In modern days, most applications use SQL as a way of communicating with and fetching information from relational databases.

The language is mostly used by websites that involve the management or computation of a lot of data.

SQL enables website owners or developers to effectively manage data from multiple databases and use them according to the specific needs of their websites or customers. 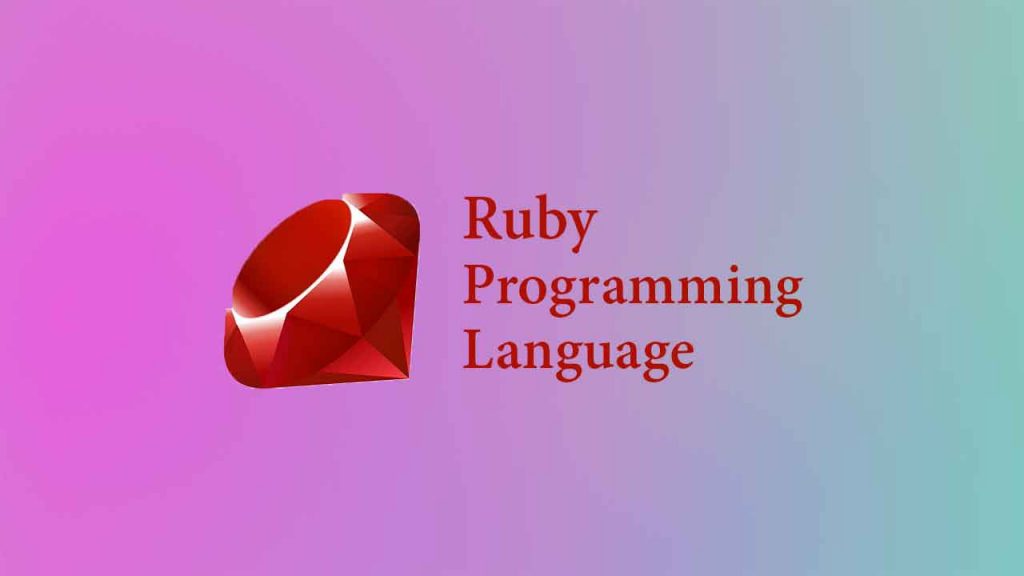 It is another general-purpose programming language that can be used in a wide variety of fields, from business to healthcare, finance, and education.

However, the best use of Ruby is for developing web applications, thanks to the wonderful Ruby on Rails framework.

The ease of use and simple architecture of Ruby makes it a perfect programming language for beginners. 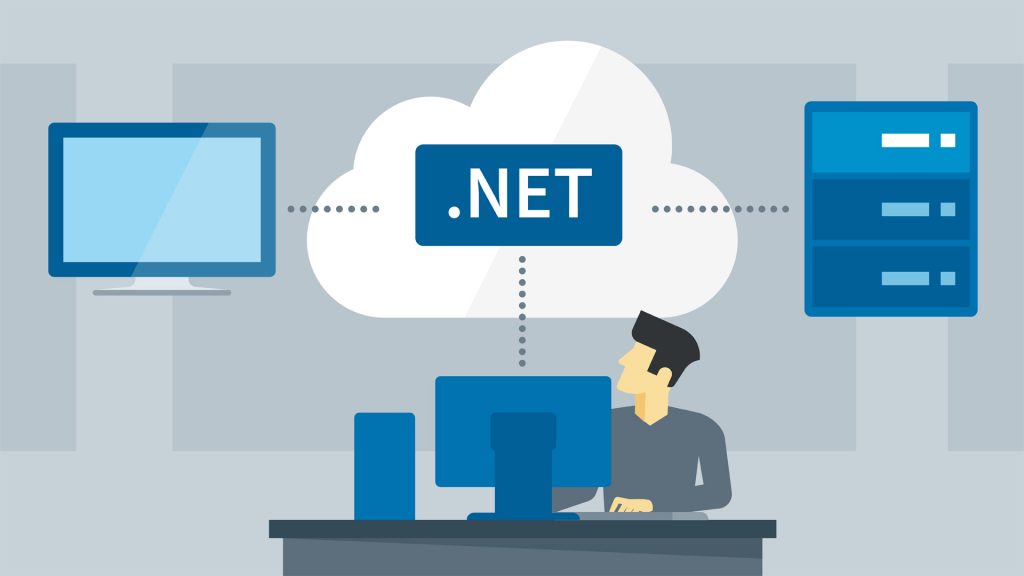 .NET is a programming framework that was created by Microsoft primarily for building Windows-based applications.

Today, this framework is used in a wide range of industries and for creating a variety of mobile and web applications for every purpose.

.Net can provide interoperability across multiple programming languages such as C++, C#, F#, etc., and includes a vast class library of pre-written code.

Now that you know about different and most common programming languages used for web design, you might be confused as to which language is the best for your project.

The best way to find the right web development/design language is to ask your developer.

Web developers use the language that best fits their project by considering various factors such as reliability, ease of use, features, limitations, performance, expressiveness, etc.

While some of the above-mentioned languages are ideal for all kinds of applications, most others are limited in use.

Get In Touch Now To Consult Your Development

The post Let’s Learn About The Most Popular Web Designing Languages In 2021! appeared first on SAG IPL - A Technology Blog.

Let’s Learn About The Most Popular Web Designing Languages In 2021!